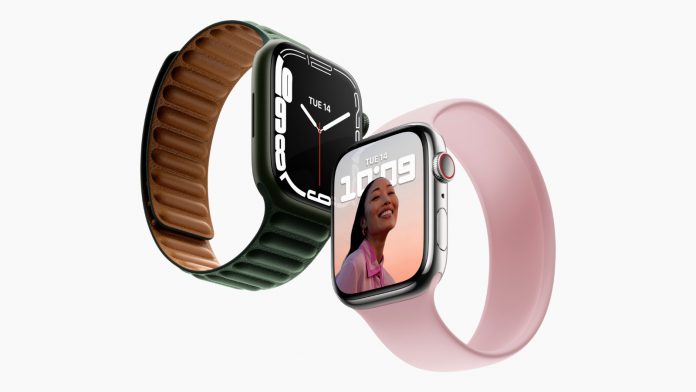 While Apple announced the Series 7 alongside the iPhone 13 last month, the company didn’t provide any information on availability besides saying it will be available “later this fall.” The new Apple Watch will officially be available for pre-orders at 5 a.m. PDT on Friday, October 8, and will start shipping a week later on Friday, October 15.

The Series 7, compared to the Series 6, features a larger display with slightly more rounded corners, which allows the display to appear to curve on the sides. The new Series 7 also sports improved IP6X certification for dust resistance in addition to WR50 water resistance. The new watch, however, keeps the same CPU as the Series 6.

Twitter Blue launches in the U.S. with ad-free news and improved customization