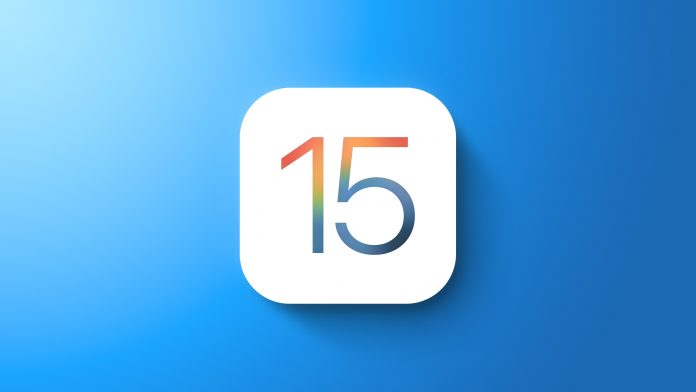 Following the release of iOS 15.0.1 on October 1, Apple has stopped signing iOS 15.0, the previously available version of iOS that saw a public release on September 20. With iOS 15.0 no longer being signed, it is not possible to downgrade to that version if you’ve already updated to iOS 15.0.1.

Apple last week stopped signing iOS 14.8 as well, which means iOS 15.0.1 is the only publicly available version of iOS at this time, and those who have upgraded to iOS 15 cannot downgrade to iOS 14.

iOS 15.0.1 introduced a fix for a bug that prevented an authenticated Apple Watch from being used to unlock an iPhone 13 model when wearing a face mask. It also addressed a bug that could cause the Settings app to incorrectly display a storage full alert and it fixed a bug with audio meditations for Fitness+ subscribers.Related Roundups: iOS 15, iPadOS 15Related Forum: iOS 15
This article, “Apple Stops Signing iOS 15.0 Following iOS 15.0.1 Release, Downgrading No Longer Possible” first appeared on MacRumors.com