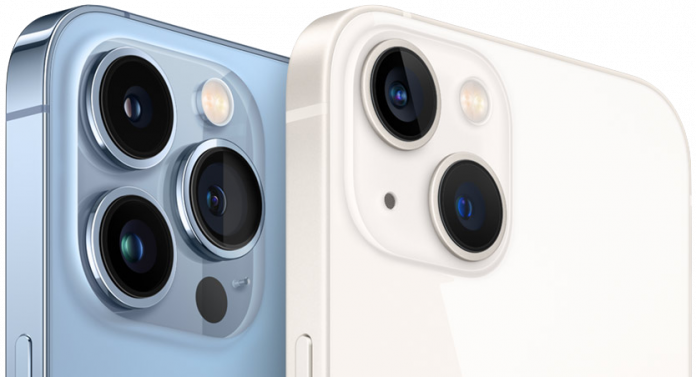 Apple has managed to ramp up chip orders for its new iPhone 13 lineup by reducing equivalent orders for the older-generation iPhone models that the company still sells, according to a new DigiTimes report.

Apple is currently struggling with shipment delays on all configurations of ‌iPhone 13‌ models, with three- to four- week delays in shipments in the United States, Canada, and the United Kingdom. Older-generation models aren’t doing that much better, either. As of writing, online ‌iPhone 12‌ and 12 mini orders face a one- to two-week shipping delay, while ‌iPhone 11‌ orders face an up to five-week delay.

According to today’s report, TSMC is still on track to move its 3nm process technology to volume production in the second half of 2022, with monthly output for the process set to reach 55,000 wafers. TSMC’s 3nm process will reportedly be first adopted for the manufacture of ‌iPhone‌ chips. A previous report from Nikkei Asia claimed Apple will debut the next-generation 3nm chip technology in a 2022 iPad Pro.

The A15 Bionic chip in the ‌iPhone 13‌ uses a 5nm+ process, which TSMC refers to as N5P, a “performance-enhanced version” of its 5nm process that delivers additional power efficiency and performance improvements. The A16 chip in 2022 iPhones is expected to be manufactured based on TSMC’s future 4nm process.Related Roundups: iPhone 11, iPhone 12, iPhone 13, iPhone 13 ProTags: TSMC, digitimes.comBuyer’s Guide: iPhone 13 (Buy Now), iPhone 13 Pro (Buy Now)Related Forum: iPhone
This article, “Apple Ramps Up iPhone 13 Chip Orders, Scales Down Orders for Older iPhones” first appeared on MacRumors.com

Facebook
Twitter
Pinterest
WhatsApp
Previous articleDo you need cyber security software?
Next articleiPhone 13 Pro Costs Around $20 More to Build Compared to the iPhone 12 Pro, Despite Being the Same Price for the Customer
- Advertisment -

Windows 11’s best multitasking feature to get even better