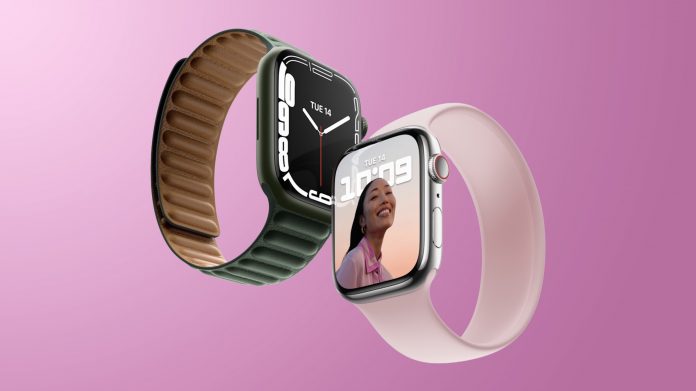 Apple is now the most popular watch brand among upper-income teenagers in the United States, a new survey by Piper Sandler has shown.

Apple Pay is the second most popular payment method among teens, but cash is still the most popular. This means that ‌Apple Pay‌ is now more popular than the likes of prepaid cards and PayPal.

Around half of the teenagers in the U.S. are concerned about being tracked online, but 56 percent are not interested in iCloud+, which offers privacy features such as Hide My Email and ‌iCloud‌ Private relay.