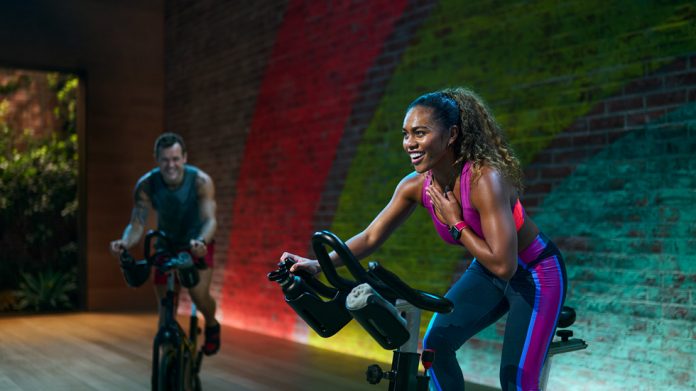 Last month, Apple announced that its subscription-based Fitness+ workout service would be launching in 15 additional countries “later this year,” and today, the company confirmed the launch will take place on November 3.

Apple Fitness+ workouts will continue to be hosted and taught in English, with subtitles in major languages for all countries. New workouts are added to the database every week through the Fitness app on iPhone, iPad, and Apple TV. Apple Fitness+ costs $9.99 per month, with prices expected to vary in every country based on local currencies.Tag: Apple Fitness Plus
This article, “Apple Fitness+ Launching in 15 New Countries on November 3” first appeared on MacRumors.com