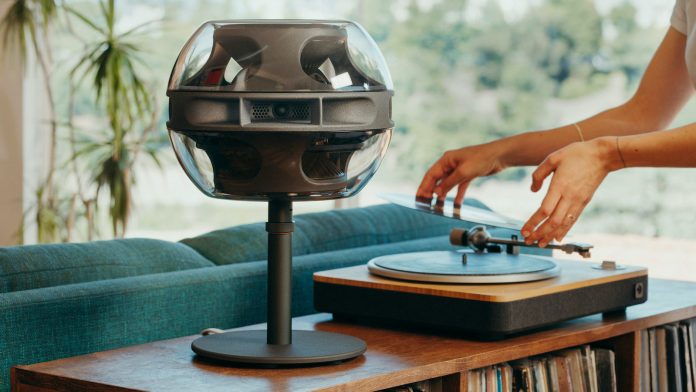 Apple has hired a new software lead for the HomePod team as part of an effort to better compete with smart home speakers from Amazon and Google, reports Bloomberg.

Apple has struggled to get the ‌HomePod‌ to catch on since its launch in 2018. The initial version of the speaker was priced at $350 and boasted higher-quality audio than competitors, but it was just not as popular as much more affordable smart speaker options from Samsung and Google.

The original ‌HomePod‌ was discontinued earlier this year with Apple instead opting to focus on the $99 HomePod mini, which is smaller and much more appealing due to its lower price tag.