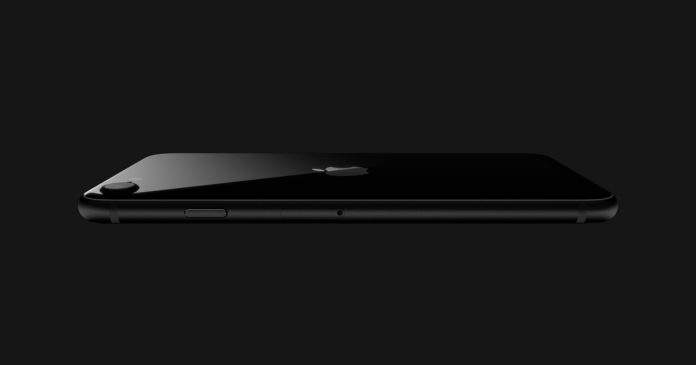 Apple on Friday reached a $95 million settlement that, pending court approval, will resolve a class action lawsuit that accused the company of violating the Magnuson–Moss Warranty Act and other U.S. laws by providing customers with refurbished replacement devices, according to court documents accessed by MacRumors.

The class includes all U.S. residents who purchased an AppleCare Protection Plan or AppleCare+, either directly or through the iPhone Upgrade Program, on or after July 20, 2012, and received a refurbished replacement device. If approved, the settlement fund will be divided equally among the class members based on the number of refurbished replacement devices they received, according to the court documents.

It is anticipated that the class will receive a total of between $63.4 million and $68.1 million once attorneys’ fees and other costs have been deducted, per the proposed settlement terms. If the settlement is approved, details will be available at ReplacementDeviceLawsuit.com, and class members will also be contacted by email or mail if possible.

Apple “vigorously denied” that refurbished devices are inferior, but it opted to settle with the plaintiffs given the time and costs that would be associated with a continued trial, according to the court documents. Plaintiffs are seeking court approval on October 20 or as soon thereafter as the matter may be heard by the judge presiding over the case.

Facebook
Twitter
Pinterest
WhatsApp
Previous articleWe can’t believe how cheap this MSI gaming laptop is at Walmart
Next articleWhen will my OnePlus phone get Android 12?
- Advertisment -