HomeNewsAndroid 12 is out. Or is it? Here’s why we think Google...
News

Android 12 is out. Or is it? Here’s why we think Google delayed the release 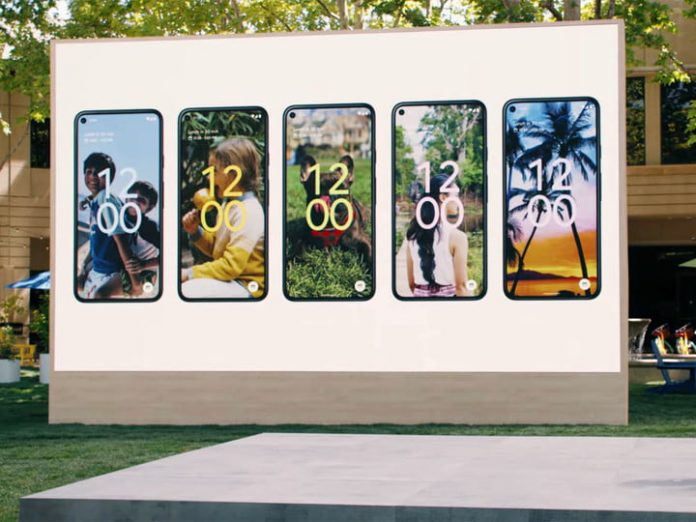 According to Google, the OTA update will roll out to the Pixel phones in the next few weeks and to Samsung Galaxy, OnePlus, Oppo, Realme, Tecno, Vivo, and Xiaomi devices later this year.” That’s a bit disappointing, to say the least.

I’m at a loss to figure out what the advantage is of announcing the release of an operating system and then not giving it to anyone. Of course, you can get it, by using the Android Flash Tool (as outlined on Android’s Developer site), but I’m just not sure what the reasoning is behind this strategy. I do have a couple of theories.

Maybe this version isn’t quite done cooking yet

This beta has been rough. As we got new beta after new beta culminating in the final Beta 5, many users reported stability issues, crashes, and other bugs and oddities. It just hasn’t been a release I’ve wanted to run on a daily driver Android phone, for sure. So, it’s possible this version of Android 12 isn’t quite as polished as Google would like it to be when it comes to rolling it out to thousands of phones.

Google also mentioned the upcoming Android Dev Summit at the end of the month in the same blog post announcing Android 12. It’s likely we’ll see a new build of Android between now and then. That will probably coincide with the launch or the shipment of the Pixel 6 and Pixel 6 Pro, which is scheduled to be unveiled at the October 19 Pixel Fall Launch. If that’s the case, don’t be surprised to see Android 12.1 by the end of the month.

Pixels are still phones for nerds

It’s fair to say that Pixel phones are not mainstream devices. The Google Pixel devices are still relegated to being phones for people who really care about the “stock Android experience,” or tinkerers or nerds. That’s fine; there’s nothing wrong with that. But when you think about it, those are exactly the kind of people who won’t mind flashing a new Android build. So, this might be a “best of both worlds” option. Let’s send out Android 12, but only to those who won’t mind jumping through some hoops.

Let’s send out Android 12, but only to those who won’t mind jumping through some hoops.

By all reports, the Pixel 6 and Pixel 6 Pro are meant to be mainstream phones with marketing and branding behind them. We’ve already seen them pop up at Google’s flagship store in New York City. Pixels up until now haven’t really been targeted at everyday folks. If a phone’s core audience is geeks, then let the geeks play. This strategy probably won’t work so well next year, but mainstream folks also won’t care about having the latest software on day one. They’ll be willing to wait a few weeks.

Whatever the case for the delay, it’ll get here. I’ll be totally honest — I’ve already tried to install it, and it was a bit too nerdy a process for me. I could troubleshoot it, and I could probably eventually get it to install, but I think I’d rather just wait a couple more weeks. But that’s what’s so confounding about this release strategy.

I’ve already tried to install it, and it was a bit too nerdy a process for me.

In my world, if this is for developers, call it a release candidate and move along. If this is the official version of the OS, then go ahead and push it out and don’t make users jump through hoops. Google has already announced an upcoming Pixel 6 and Pixel 6 Pro launch event on October 19, which slots in nicely with the “few weeks” timeline Google wrote in its blog. If you can’t hold on for that long, head over to the developer’s site and get to work.

Me? I’ll wait until it comes over the air because that’s the kind of lazy nerd I am.

Facebook
Twitter
Pinterest
WhatsApp
Previous articleThe Galaxy S22 series might be delayed to make room for the S21 FE
Next articleiOS 15’s Focus mode blends simplicity and depth. Here’s how to use it properly
- Advertisment -