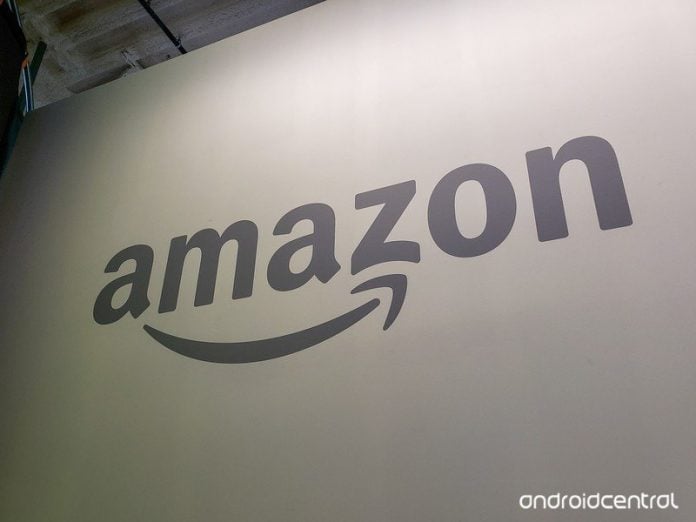 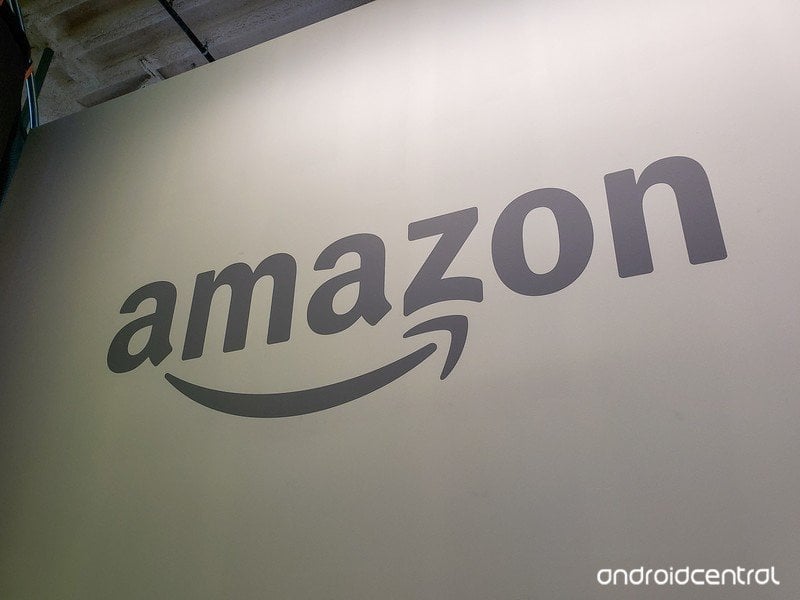 Amazon might be developing a new app that aims to “democratize” the radio.

Amazon is reportedly dabbling in the live audio segment, a space currently dominated by Clubhouse, with other tech giants such as Facebook and Twitter following suit later with their own similar offering.

Dubbed “Project Mic,” the upcoming app will allow users to create their own radio show and act as DJ with access to Amazon’s music library for a complete program setup, The Verge reports. For listeners, the live audio program will be accessible through the core Amazon app, Amazon Music, Twitch, and Audible.

Listeners can also tune in through the best Alexa devices, where they can interact with the program using their voice. They may even be able to do so while driving, as Project Mic is said to include in-car optimization. Listeners can also look for shows based on their favorite music, name, or topic. Trending topics and creators will be highlighted as well.

What sets Amazon’s offering from the competition is the addition of music to the mix. On the other hand, Clubhouse and all the other services that followed in its footsteps currently focus on live conversations. In addition to music, the upcoming service is said to include other programming such as pop culture, sports and comedy.

Amazon will initially collaborate with celebrities and smaller creators to host its inaugural shows, according to The Verge. It will also broadcast shows based on location, so everyone can listen to programs that are relevant to their area.

This isn’t the first time, though, that Amazon was spotted working on its own live audio offering. In August, Axios reported that the company was building a live audio platform, though the latest report sheds more light on the app.

The live audio app is expected to be available initially in the U.S., though there’s no word on when it will be widely rolled out.