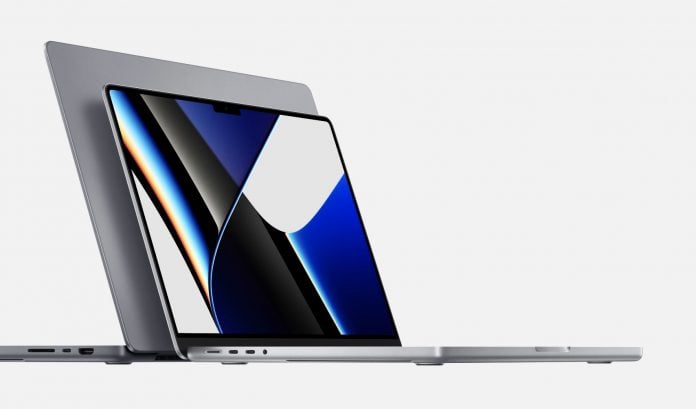 For single-core performance, the 8-core M1 Pro chip has approximately the same score as the standard M1 chip, the M1 Pro chip, and the M1 Max chip.

The new 14-inch and 16-inch MacBook Pro models became available to order on Monday and have started shipping to some customers ahead of a Tuesday, October 26 launch. In addition to M1 Pro and M1 Max chip options, the notebooks feature mini-LED displays with ProMotion for up to a 120Hz refresh rate, additional ports like an HDMI port and an SD card slot, MagSafe charging, longer battery life, and a notch housing an upgraded 1080p webcam.Related Roundup: 14 & 16″ MacBook ProTags: Geekbench, benchmarksBuyer’s Guide: 14″ & 16″ MacBook Pro (Buy Now)Related Forum: MacBook Pro
This article, “8-Core 14-Inch MacBook Pro Around 20% Slower Than 10-Core Models in Multi-Core Benchmark” first appeared on MacRumors.com