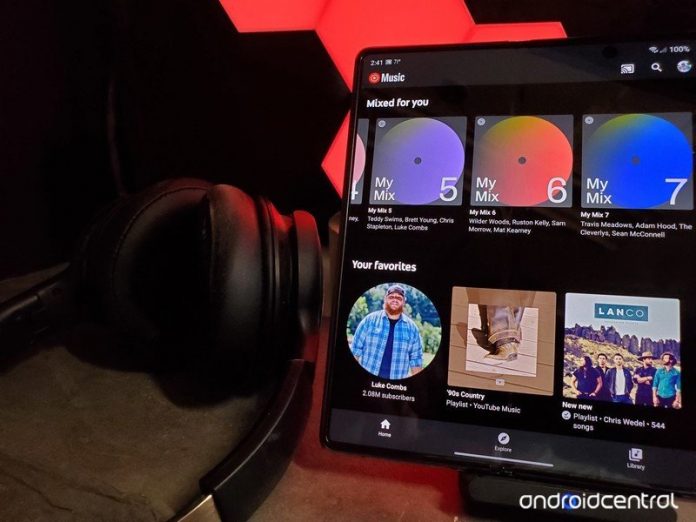 YouTube Music is growing faster than all its main rivals. 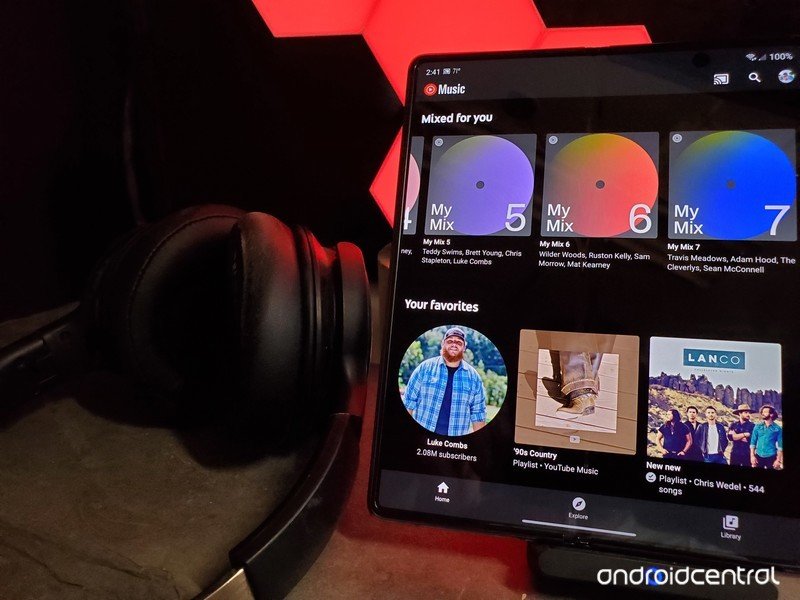 YouTube Music, which was launched in 2018 to replace Google Play Music, now has more than 50 million paid subscribers. The 50 million figure also includes YouTube Premium subscribers and “customers still on a trial basis.” Unfortunately, YouTube hasn’t revealed how much money it is making from paid subscriptions.

Data from Midia Research suggests YouTube Music was the fastest-growing music service globally in the first quarter of 2021. However, Google’s paid music streaming service still has a long way to go before it can catch up to Spotify and Apple Music, which are two of the best music streaming services. Spotify held a 32% share of the 487 million music subscribers across the globe in the January to March period. Apple Music’s market share stood at 16%, while Amazon Music captured a 13% share of the global music streaming market.

YouTube Music has been successful in adding 20 million new subscribers in less than a year. Back in October last year, Google had revealed that it had around 30 million YouTube Premium and YouTube Music Premium subscribers.

When the service was first launched, it failed to gain much traction from users. But over the last couple of quarters, YouTube has spent a “significant amount of money” marketing the service and building the “infrastructure to attract new customers and maintain them.” YouTube Music has also tasted success in several emerging markets, thanks to YouTube being the most popular video service in those countries.

YouTube’s global head of music, Lyor Cohen, believes that the service’s success in emerging markets played an important role in pushing it to 50 million subscribers.

The unique offerings of YouTube Music and Premium are resonating in established and emerging music markets alike. We’re seeing impressive growth in countries like Korea, India, Japan, Russia and Brazil where music is a top passion. 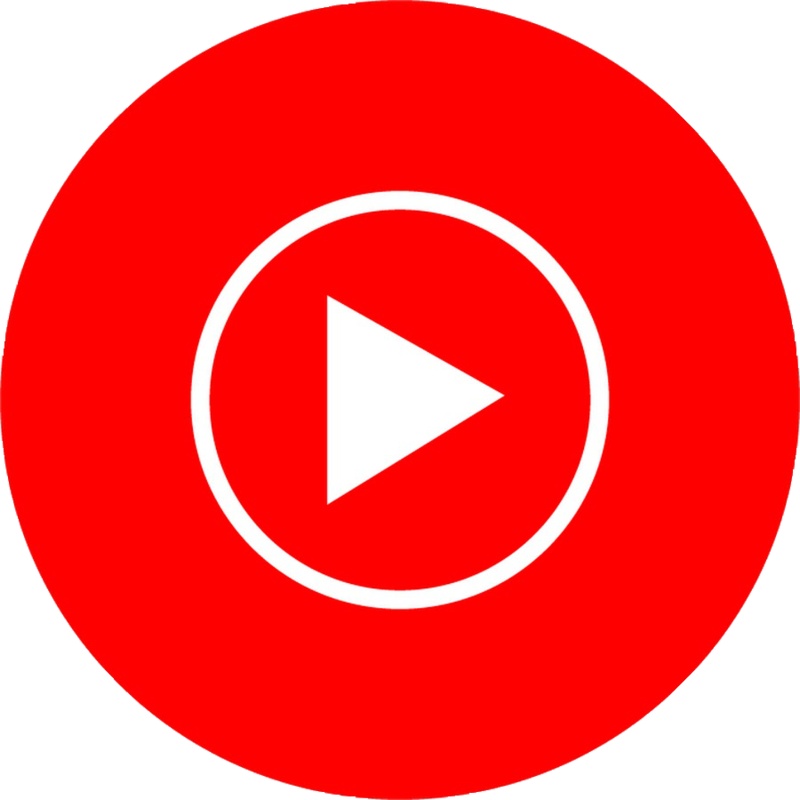 YouTube Music is video-centric music streaming service. While the service is free to use, you can listen to millions of songs without ads and download them to your phone with a YouTube Music Premium subscription.