Your Microsoft Teams messages can now get deleted if deemed ‘inappropriate’ 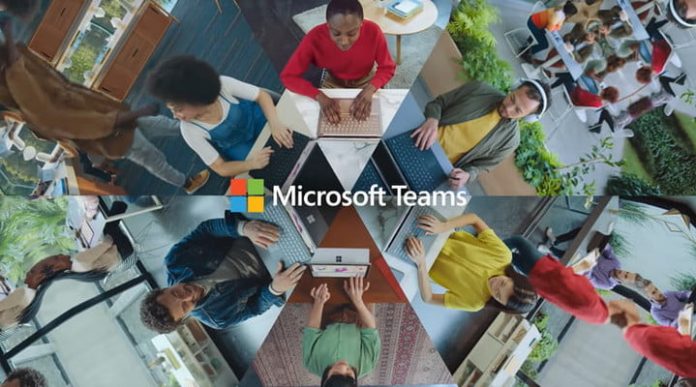 Microsoft might want to have a hand in helping Microsoft Teams IT administrators crack down on improper workplace or classroom behavior. As noted on the Microsoft 365 road map, the company will soon allow chat supervisors to delete messages with inappropriate content.

Set to roll out by the end of September, the feature is mainly designed for Teams for Education users. It is mainly for situations where someone might post a curse word, an off-topic conversation, or other foul gestures in a Teams chat. Microsoft says that the feature will be available on both the web and desktop apps worldwide, so there’s a chance all IT admins outside of education might eventually see the option.

Such a feature would be great at a time when schools and workplaces are adapting a hybrid way of learning and working. Presumably, IT admins would be able to control it with a switch in the Microsoft Teams Admin Center, which is home to a host of other controls for the service.

It would help keep conversations on-topic, while also playing a role in making work and school feel comfortable for everyone. It even fits in with the existing controls already in place that allow meeting hosts to disable someone’s video feed, hard-mute attendees, and manually remove someone from a meeting.

Of course, some might see this as censorship, but Slack has a similar feature for IT administrators. On Slack, which competes with Microsoft Teams, channel owners and admins can delete member’s messages in public channels, private channels, and group direct messages. Microsoft may have been inspired by this feature.

As Microsoft Teams becomes more popular, there are lots of administrators who might appreciate the feature to help keep Teams users on task. Since the start of the pandemic, Teams usage has been on the rise. Microsoft last reported in July that Teams hit a monthly milestone of 250 million active users.