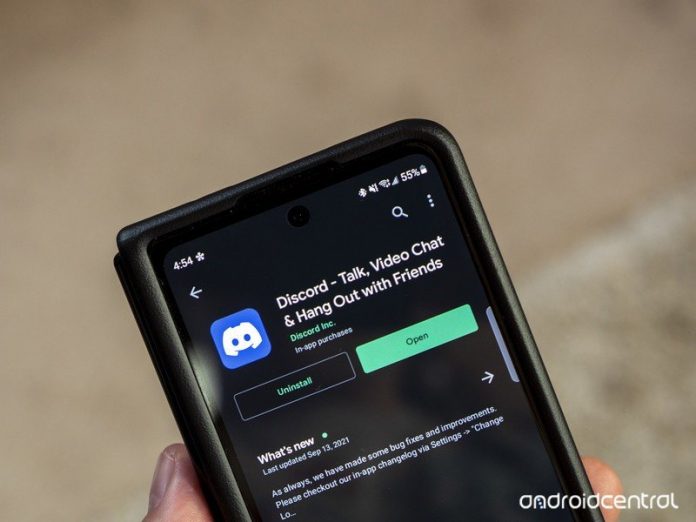 It’s like a virtual Netflix watch party, but for your gamer friends. 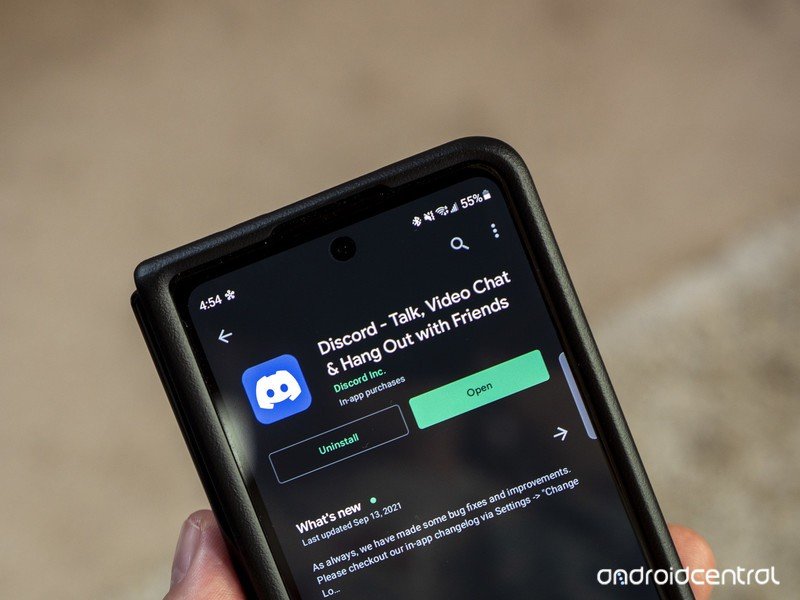 If you’ve ever wanted to live out your dreams of starring in Mystery Science Theater 3000 as one of the front-row commentators, a new Discord feature might be right up your alley. The ubiquitous chat app among gamers makes it easy to play games together, chat about life over text or video, and soon you’ll even be able to watch YouTube videos together. There’s a reason it’s considered one of the best chat apps you can download.

According to The Verge, Discord is testing a new feature called Watch Together that lets friends do exactly that. In the UI, pictured below, a YouTube video is front and center to the action, flanked on the left by the playlist, and the right by a list of all your friends currently watching alongside you. The videos will play at the same time, so you won’t have to worry about your friend seeing a major plot point before you do.

Currently, it looks like there will be one host of the video, while others will be the viewers. The stream can be shared to any friends and family server, but the idea is to roll it out to more types of servers over time. This concept is similar to how games and audio are live streamed from Discord, but this has one has a decidedly different focus. Because it’s a specific implementation of the streaming feature, server members can create and add to the playlist and even share playback control.

Discord should be rolling this feature out to friends and family servers today, so look for a shiny new button to appear on the desktop version of Discord.