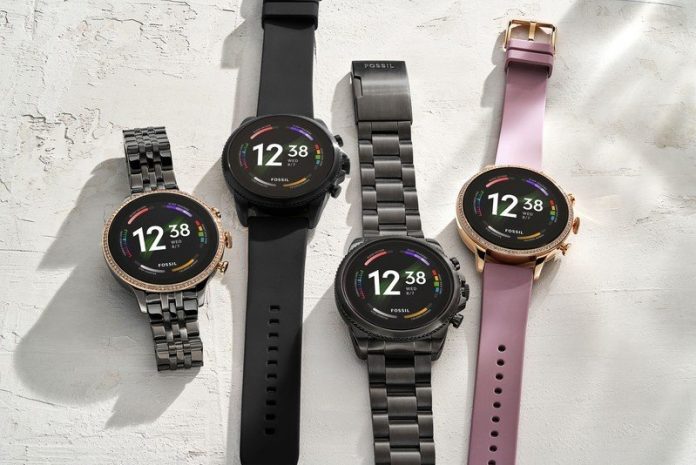 Unsurprisingly, the Gen 6 watches don’t run Wear OS 3 out of the box. 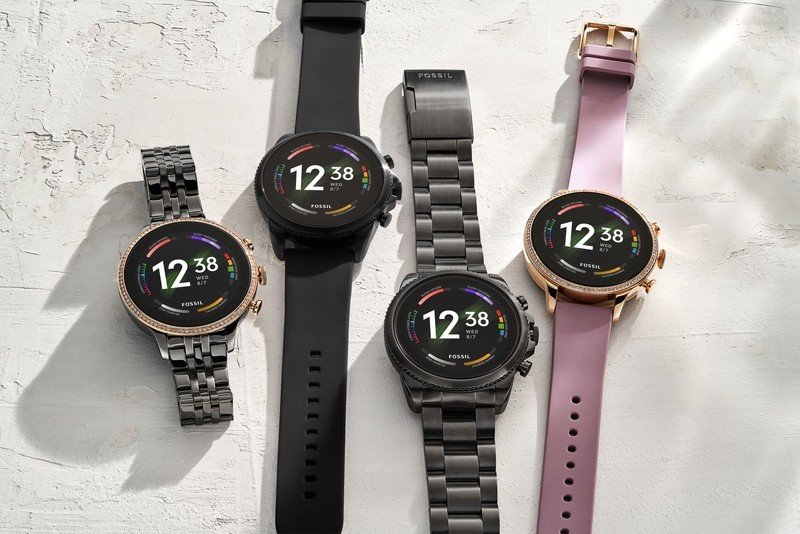 Even though it’s not as powerful as the 5nm Exynos W920 chip inside the Galaxy Watch 4 series, the Snapdragon Wear 4100+ promises faster app load times and higher power efficiency than the previous generation Snapdragon Wear 3100 platform. 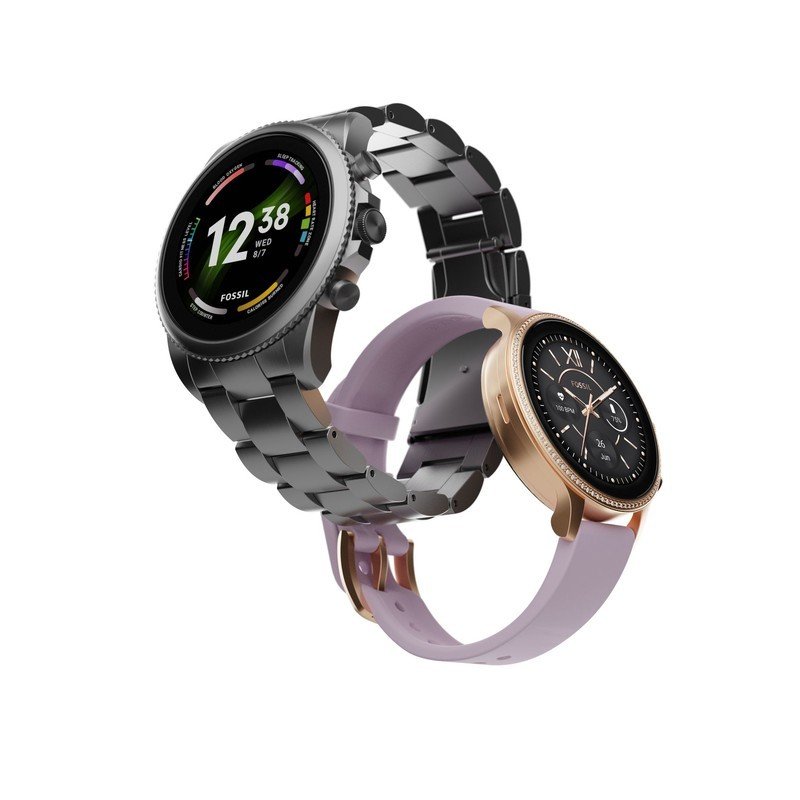 Aside from improved performance and upgraded health sensors, the Fossil Gen 6 smartwatches bring significantly faster charging speeds than their predecessors. Fossil claims the Gen 6’s charging speed is “two times faster than the leading smartwatch,” taking just 30 minutes to reach 80%. Thanks to the always-on co-processor in the Snapdragon Wear 4100+ platform and Fossil’s Smart Battery Modes, the new smartwatches allow for “24 hours of battery life or multiple days in Extended Battery Mode.” 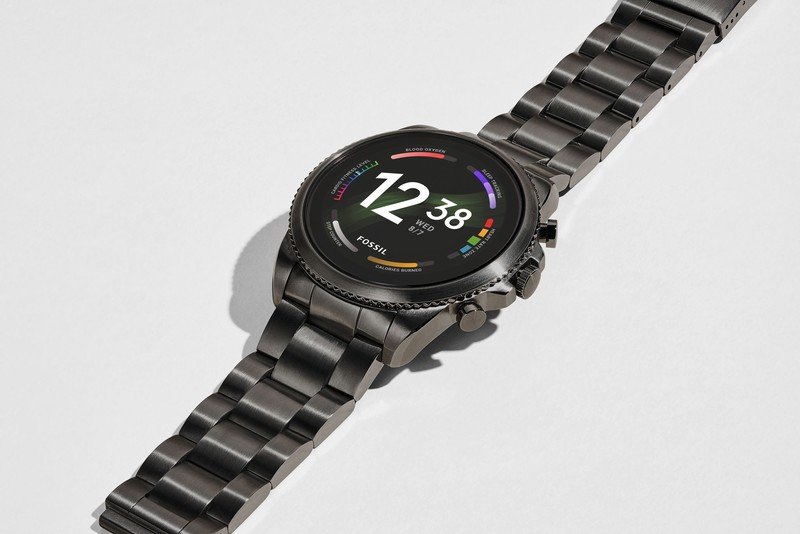 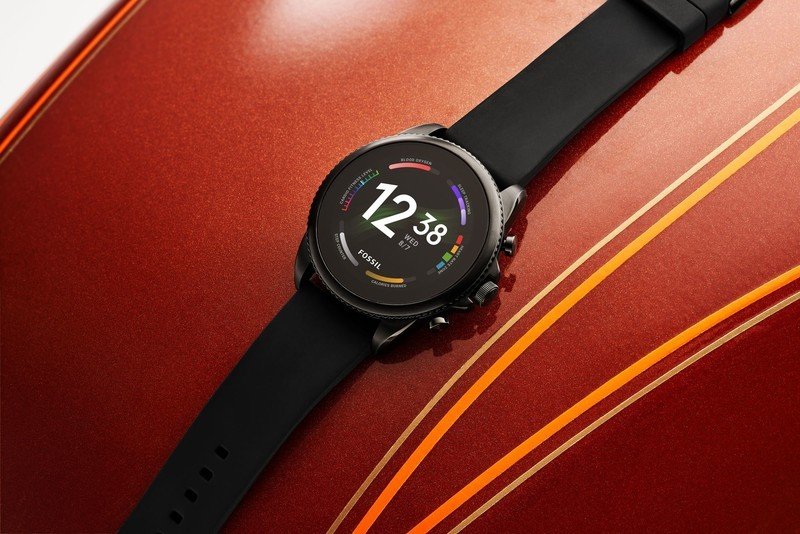 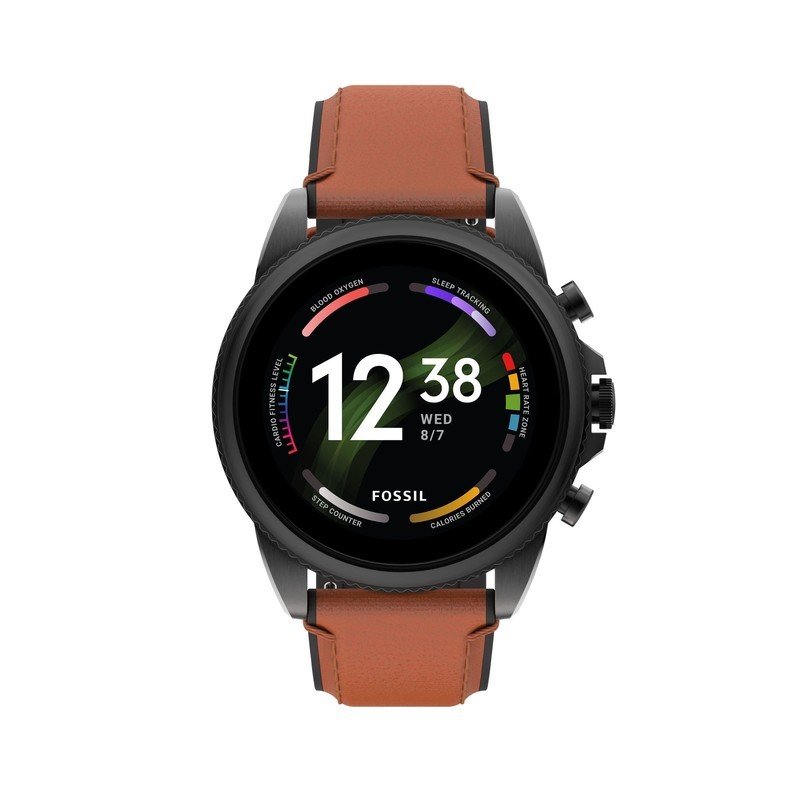 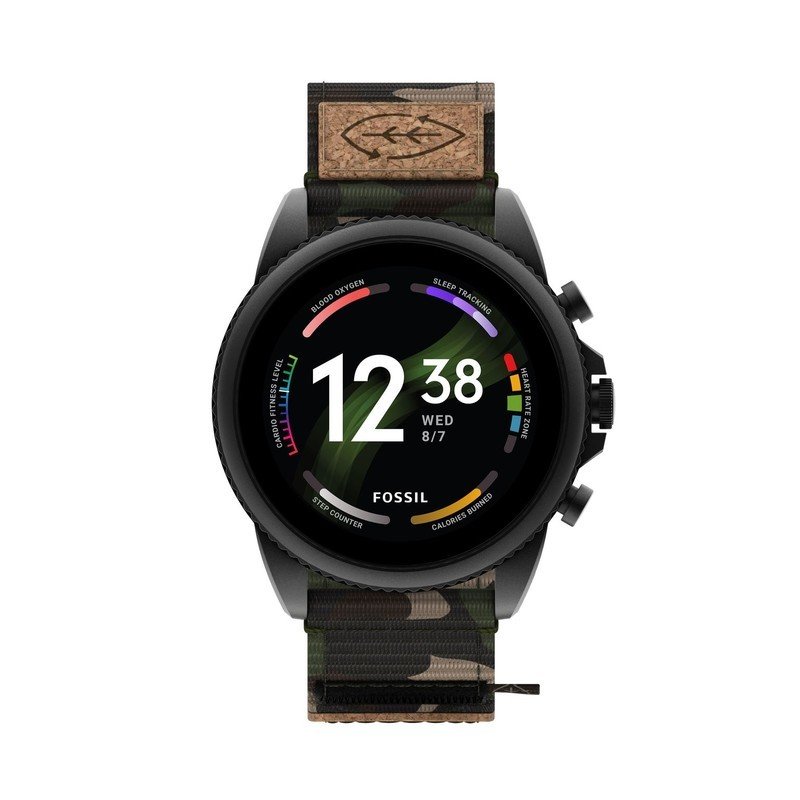 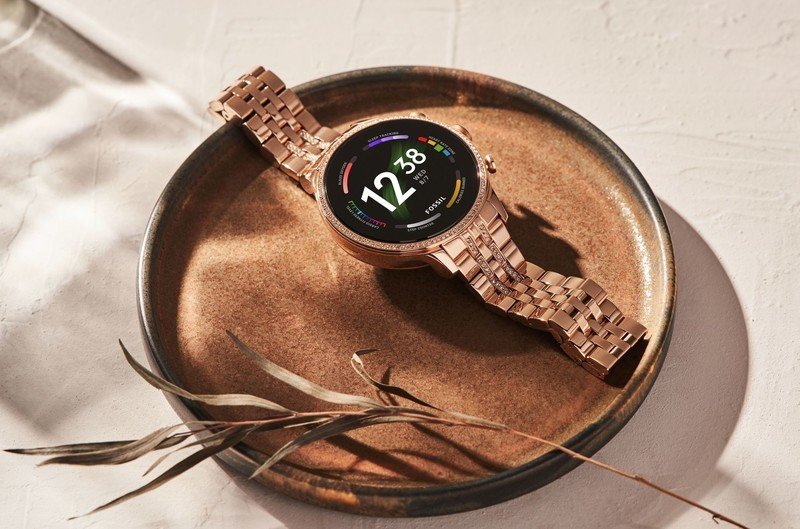 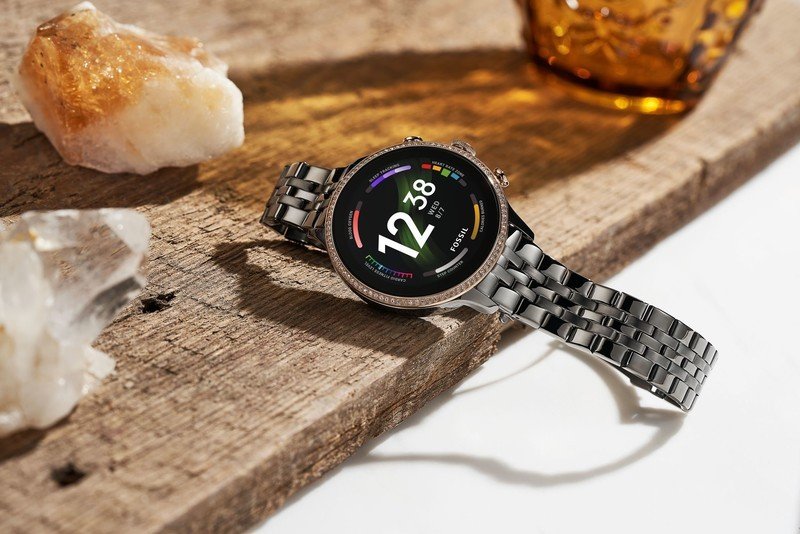 Other key highlights of Fossil’s Gen 6 smartwatches include a built-in speaker for tethered phone calls, Google Assistant support, and 3 ATM water resistance. If you are a Spotify Premium user, you can continue to enjoy your music and podcasts offline on the new watches.

Fossil Gen 6 will receive the Wear OS 3 system update sometime in 2022, along with a few other updates to improve the user experience further. The smartwatches are now available to pre-order from Fossil’s website for a starting price of $299. Fossil has confirmed that the Michael Kors Gen 6 smartwatches are also on their way.

The new Fossil Gen 6 smartwatches are available for purchase from retailers such as Best Buy and Amazon.

New Gen 6 Michael Kors smartwatches are also on the way, in case you’re looking for something a bit more flashy, although the stylish new watches are a bit more pricey and start at $350. 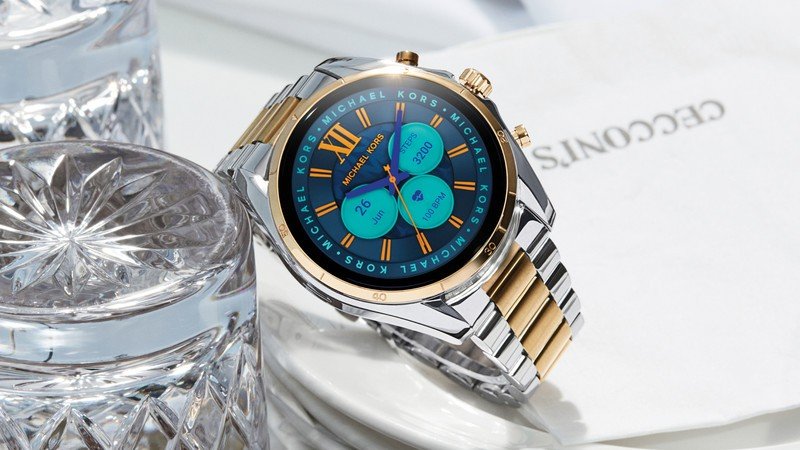 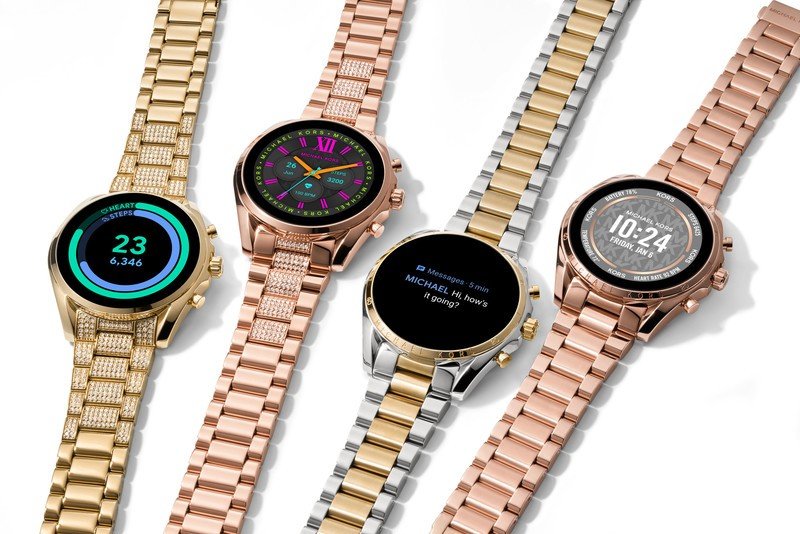 The Michael Kors Gen 6 smartwatches feature the same internal specs as the Fossil Gen 6 but with more fashion-focused designs. They will only be available in 44mm sizes.

Fossil hasn’t provided a launch date for these models yet, but if it’s more your style, you may want to wait a bit longer. 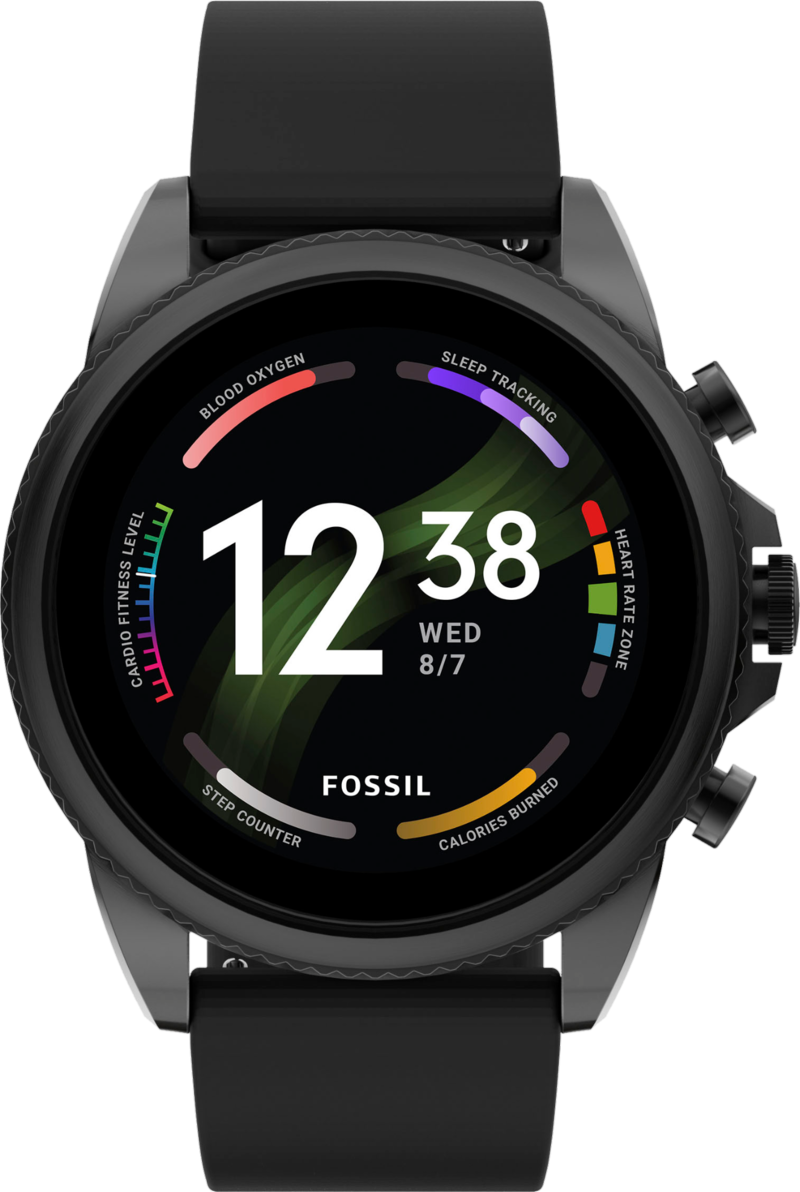