HomeNewsXiaomi unveils the Mi Band 6 with NFC in Europe and the...
News 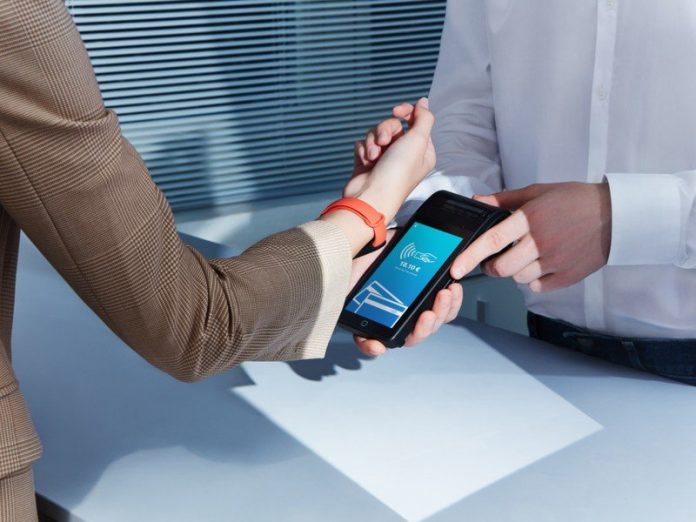 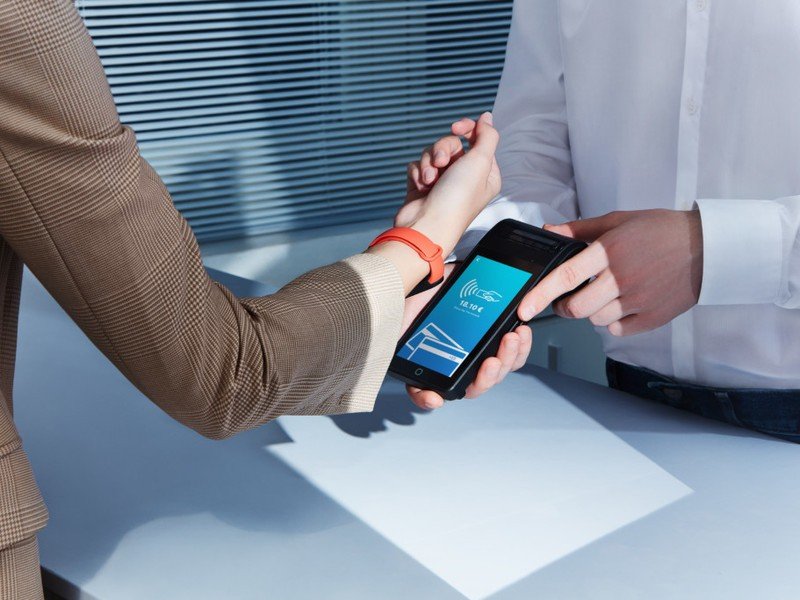 It is the same Mi Band 6 fitness tracker that debuted earlier this year, but with support for contractless payments beyond China.

Along with the unveiling of the Xiaomi 11T Pro on Wednesday, Xiaomi also revealed the updated Mi Band 6 with contactless payment support for the European market. This is the first time the Chinese company has introduced an NFC-enabled fitness tracker outside of China.

Xiaomi originally announced the Mi Band 6 with an SpO2 sensor for blood oxygen saturation monitor, heart-rate tracking, sleep monitoring, and more than 30 workout modes. It also has a version that supports NFC, although that contactless payment capability is available only in China.

The refreshed version now brings NFC to a non-Chinese market, courtesy of a partnership between Xiaomi and Mastercard. It’s not clear for now which banks and card issuers support the updated Mi Band 6.

In addition to the new NFC feature, the fitness tracker also comes with Amazon Alexa onboard for hands-free experience. The Mi Band 6 NFC edition will retail for €54.90 (approximately $64.65), making it one of the best fitness trackers under $100. 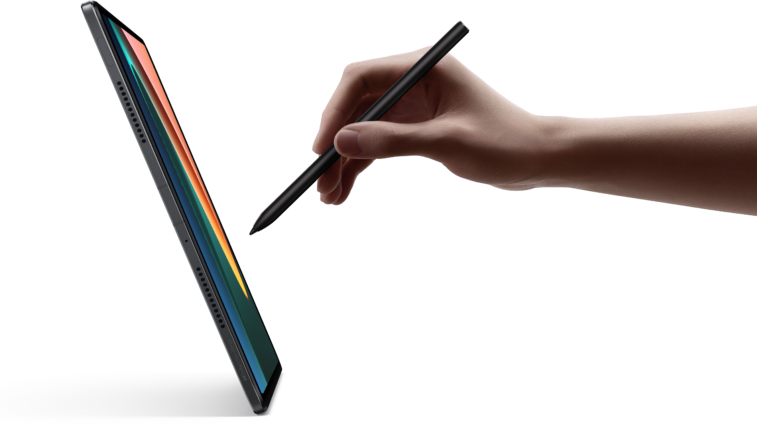 The updated fitness band was unveiled alongside the Xiaomi Pad 5, the company’s latest Android tablet that ships with the Smart Pen. It sports an 11-inch WQHD+ display with a 120Hz refresh rate and Dolby Vision support.

Xiaomi was initially expected to launch the tablet alongside the Xiaomi Mix 4 in August, but it didn’t materialize. That said, the Xiaomi Pad 5 is positioned as a Samsung Galaxy Tab S7 challenger, powered by Qualcomm’s 7nm-based Snapdragon 860 processor with a clock speed of up to 2.96Ghz.

Under the hood, it packs an 8,720mAh battery. On its back, the tablet has a modest 13MP camera while an 8MP snapper sits on the front. 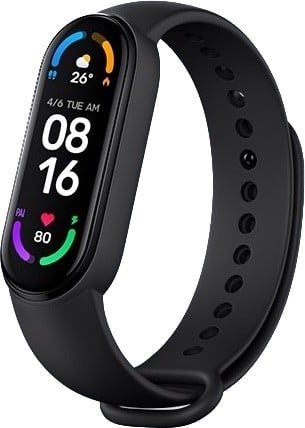 The Mi Band 6 is a significant improvement over its predecessor, with a longer battery life and a larger 1.56-inch AMOLED display. The fitness tracker provides stress monitoring and guided breathing exercises as well as extensive activity tracking.

Facebook
Twitter
Pinterest
WhatsApp
Previous articleYeelight D2 Smart Lamp is now in the U.S. — and you can get it for 50% off
Next articleThe Apple Watch Series 7 rumors were wrong, and here’s why I’m glad they were
- Advertisment -