HomeReviewsXiaomi offers up its own take on smart glasses
Reviews

Xiaomi offers up its own take on smart glasses 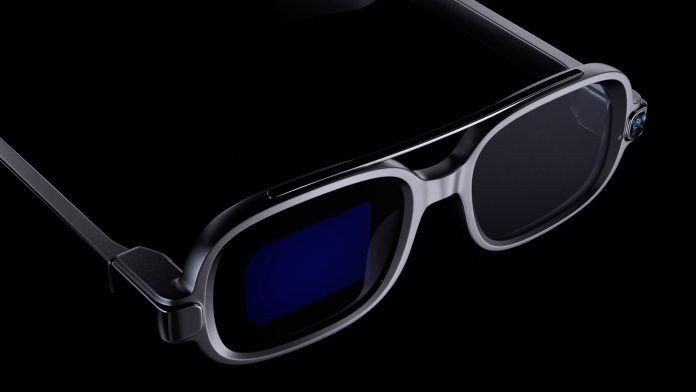 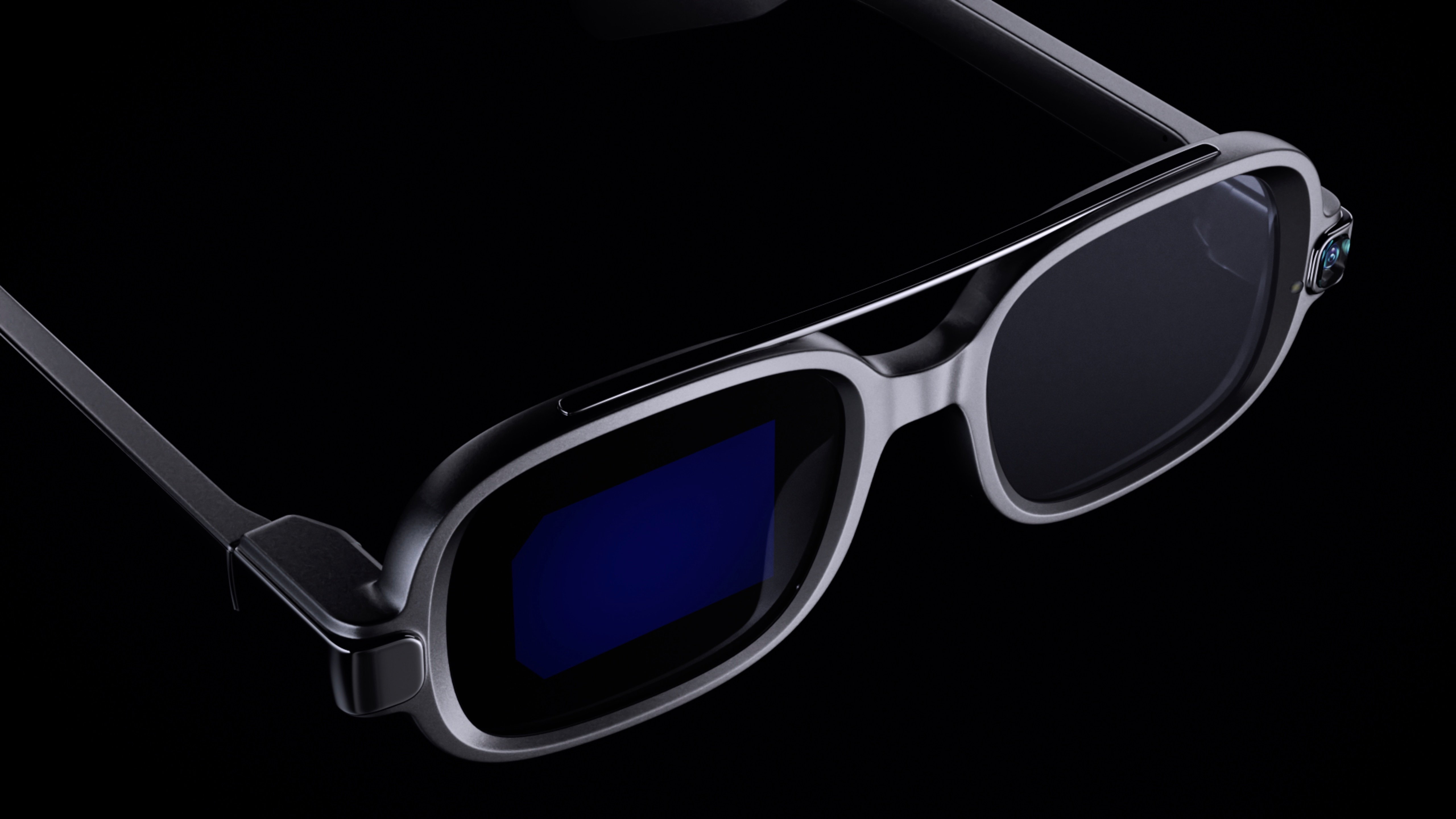 Xiaomi on Tuesday introduced its own approach to the growing field of smart glasses, following quickly on the heels of Facebook and its new Ray-Ban offering.

Xiaomi’s smart glasses, which are currently known as just that — Smart Glasses, weigh in at just 51g and can display notifications, make calls, and more.

The Xiaomi model is powered by a quad-core ARM processor and runs Android under the hood. The Smart Glasses feature a monochrome display which lets you view images that you take; its designed to allow for better light passage than a color display.

In addition to the camera capability, Xiaomi’s Smart Glasses can show notifications for things such as smart home alarms, messages from select contacts, and maps with directions. Moreover, the built-in mic and speaker system lets wearers take phone calls directly through the glasses.

As Xiaomi puts it, these are not made to be a secondary screen but something that operates as its own independent experience, too.

We need to build an interaction logic which “does not disturb ordinary use, but displays key information in a timely manner”. After many in-depth discussions, several key scenarios including “key notification”, “phone call”, “navigation”, and “photo translation” were finally confirmed, with XiaoAi AI Assistant as the primary interaction method.

Xiaomi stops short of announcing the price and launch date for its Smart Glasses but we’ll be sure to share those details when they’re made available.

Best phones to buy with a headphone jack in 2021

Xiaomi offers up its own take on smart glasses