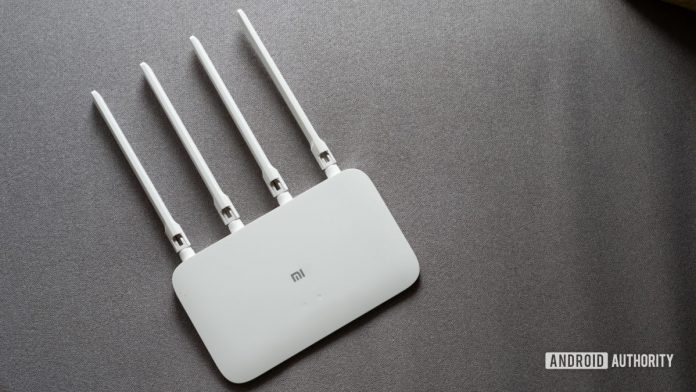 Entry-level network equipment can be puzzling, to say the least. While network fiends know exactly what mesh router to buy, that isn’t the case for the vast majority of users looking to upgrade from their ISP-provided router. First-time buyers are, for the most part, simply looking for a device that can give them an easy-to-use upgrade in network speeds and range. Xiaomi’s latest entry into the expanded ecosystem space, the Mi Router 4A Gigabit Edition, is a classic example of the company using its stellar brand recall to disrupt a market segment that has so far lacked a clear market leader.

In the Android Authority Mi Router 4A Gigabit Edition review, we see if Xiaomi’s Wi-Fi router can deliver a class-leading network experience and back it up with the sprinkling of value that the brand is known for.

Read more: The best Wi-Fi routers — These are our top picks

The Mi Router 4A Gigabit Edition is the second router launched by Xiaomi in India. While the Mi Router 4C topped off at 300Mbps speeds over the 2.4Ghz network, the 4A Gigabit is a much faster beast. The router supports the 802.11ac standard and has a 5GHz radio, giving it a top theoretical speed of 867Mbps. You will also find three Gigabit ethernet ports on the back.

The Mi Router 4A Gigabit Edition goes up against devices like the TP-Link Archer C6 (Rs. 2,599) that offers five ethernet ports in total. The D-Link DIR-825 (Rs. 2,099) is another similarly priced alternative that offers five ethernet ports in total but adds a USB 2.0 port that can be accessed over FTP or SMB. Additionally, the D-Link DIR-825 can be paired up with a 4G dongle for internet access.

The affordably priced router is available directly via Mi.com, as well as Flipkart and offline retail. The router can also be purchased in the UK and the rest of Europe via Amazon, though prices vary.

In Europe, Xiaomi is also selling a more affordable Mi Router 4A without the Gigabit ethernet support. Maxing out at 100Mbps, the router is best suited for users with sub-100Mbps internet speeds. Additionally, the lower amount of RAM could pose issues for users with a large number of devices or smart home peripherals connected simultaneously. We’d recommend sticking with the Gigabit variant.

What’s good about the Mi Router 4A Gigabit Edition? 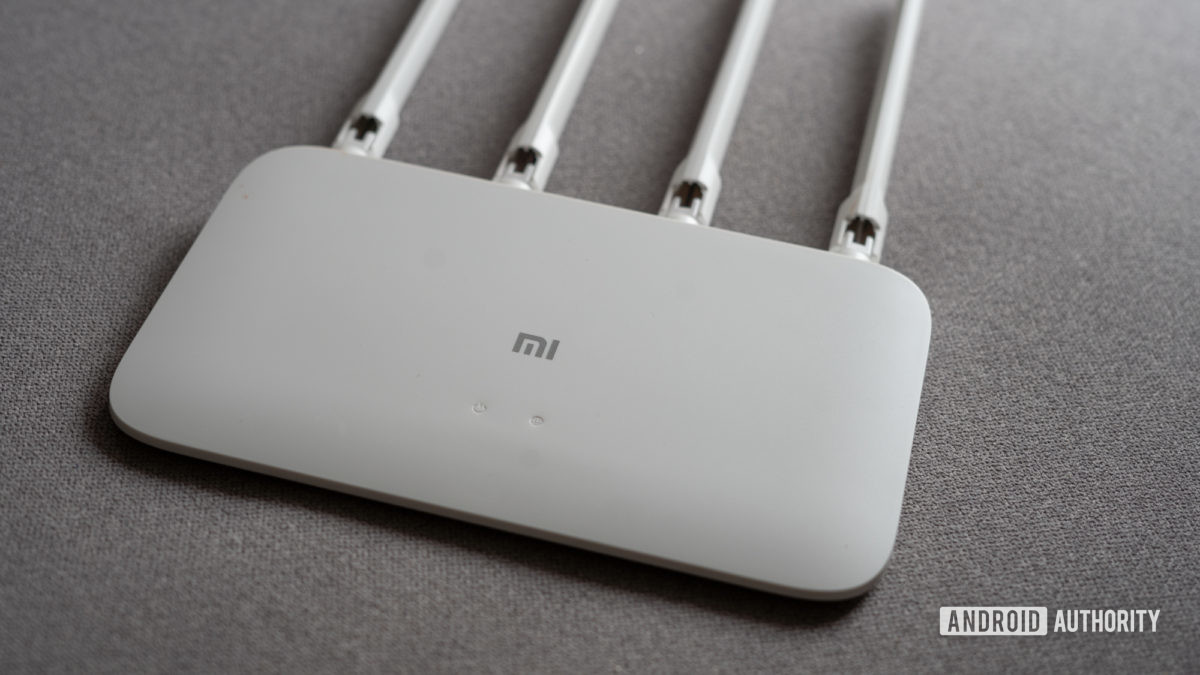 The Mi Router 4A Gigabit Edition is a sleek-looking router that stands out for its exceptionally low-profile design. In fact, I was taken aback by the minimal height of the polycarbonate-clad router. A Mi logo and two LEDs are the only visual elements on the otherwise pristine white surface. Over at the back, you’ll spot four high-gain antennas that can be adjusted for optimal positioning and range. You’ll also find three ethernet ports, one of which is used as a WAN port for your internet connection, as well as a power socket, and a reset button.

The guided setup process is simple and can be done both via the Mi Wi-Fi app or the browser. It’s far from the first router to offer an optimized onboarding process, but Xiaomi’s user-friendly UI and the inclusion of an app to set up essentials like DHCP or SSIDs and passwords should be a welcome move for the target audience of first-time buyers, or not so tech-savvy users.

Xiaomi’s slick onboarding process makes the Mi Router 4A Gigabit Edition stand out amongst its peers.

It’s not just the initial onboarding, I really like Xiaomi’s general take on the router’s software. All essentials are covered, including monitoring bandwidth utilization, and blocklists, as well as whitelists for selecting exactly which devices can connect. More importantly, they are easy to find and access, with informative descriptors telling users exactly what the setting does. 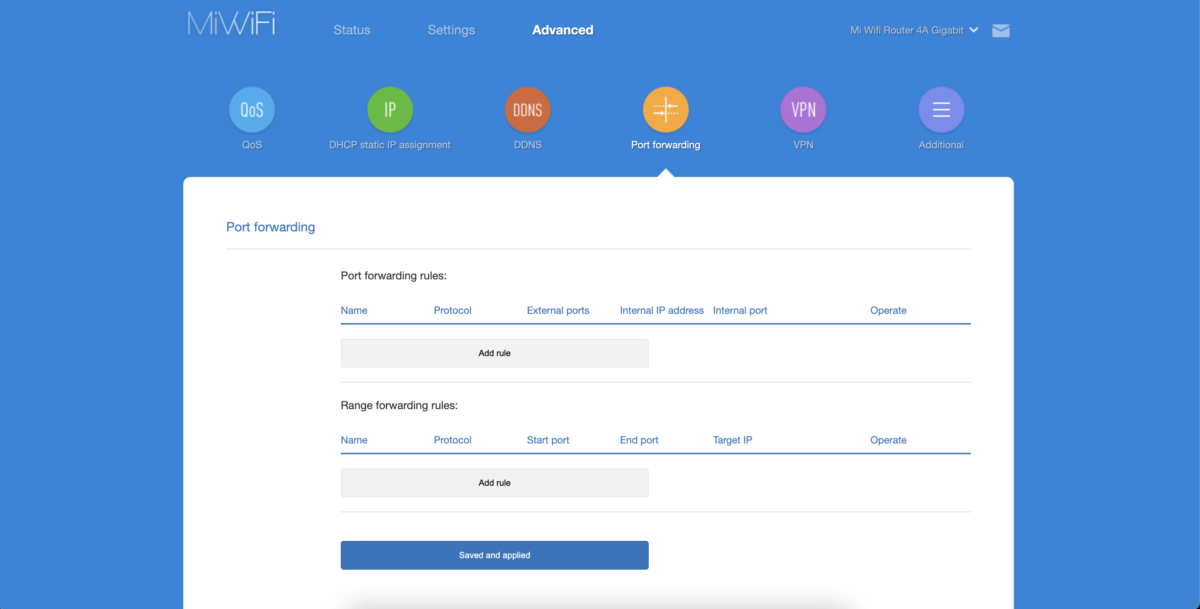 My 2,300 square foot apartment is a bit of a Faraday cage when it comes to Wi-Fi signals. Even my mesh network can occasionally grind to a halt, so it was nice to see the Mi Router 4A manage edge-to-edge coverage. Good coverage, however, does not necessarily translate to good speeds, as we discuss below. 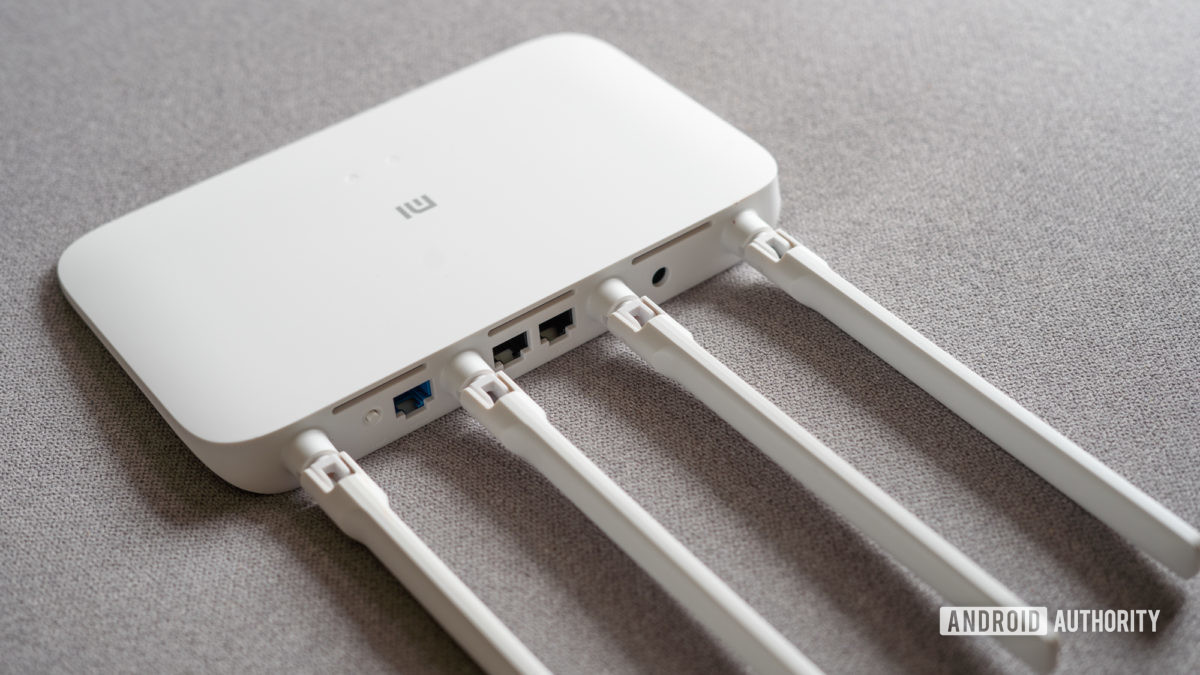 The Mi Router 4A delivers consistent speeds as long as you are within a relative line of sight. However, multiple walls will seriously affect transfer speeds. Compared to my Ubiquiti router that completely saturates the bandwidth on my 300Mbps line, the Mi Router 4A rarely managed above 180Mbps. However, those internet speeds were measured while in the same room as the router. The WAN speeds quickly deteriorated to the low single-digit figures by the time I was two walls across. Your best bet to get serviceable internet speeds will be to place the router somewhere central.

The same applies to LAN speeds. To test out local transfer speeds, I measured how long it took to write and then read 3GB of randomized data ranging from a couple of kilobytes to a single 1.5GB file. To further get an idea of real-world speeds, I ran the test while in the same room as the router, and also at a 10-foot distance with a wall between my Macbook Pro and the router. The files were transferred to a fast SSD in a NAS enclosure connected to the gigabit ethernet port on the Mi Router 4A over a Cat 6 ethernet cable.

Read more: The best Ethernet cables you can buy

While in the same room and connected to the 5GHz network, I measured write speeds of 216Mbps and read speeds of 292.81Mbps. Not bad. Moving to a different room, however, automatically switched over the Wi-Fi network from the 5GHz to 2.4GHz for better range. Subsequently, speeds also dropped drastically, and read and write speeds clocked in at 10.43Mbps and 13.81Mbps respectively. The quick drop-off in speeds is definitely not ideal and further reinforces the fact that this is a router designed for smaller apartments and simpler use cases.

The quick drop-off in transfer speeds and limited port selection is disappointing.

I was also disappointed by the limited number of ethernet ports. I know, I know, it’s a prosumer feature. However, as a proponent of wiring in as many devices as possible, I would’ve liked at least one additional ethernet port on the back.

Finally, a USB port allowing the use of the router as a file server or perhaps with a 4G dongle would’ve been a useful addition.

Mi Router 4A Gigabit Edition review: Should I buy it? 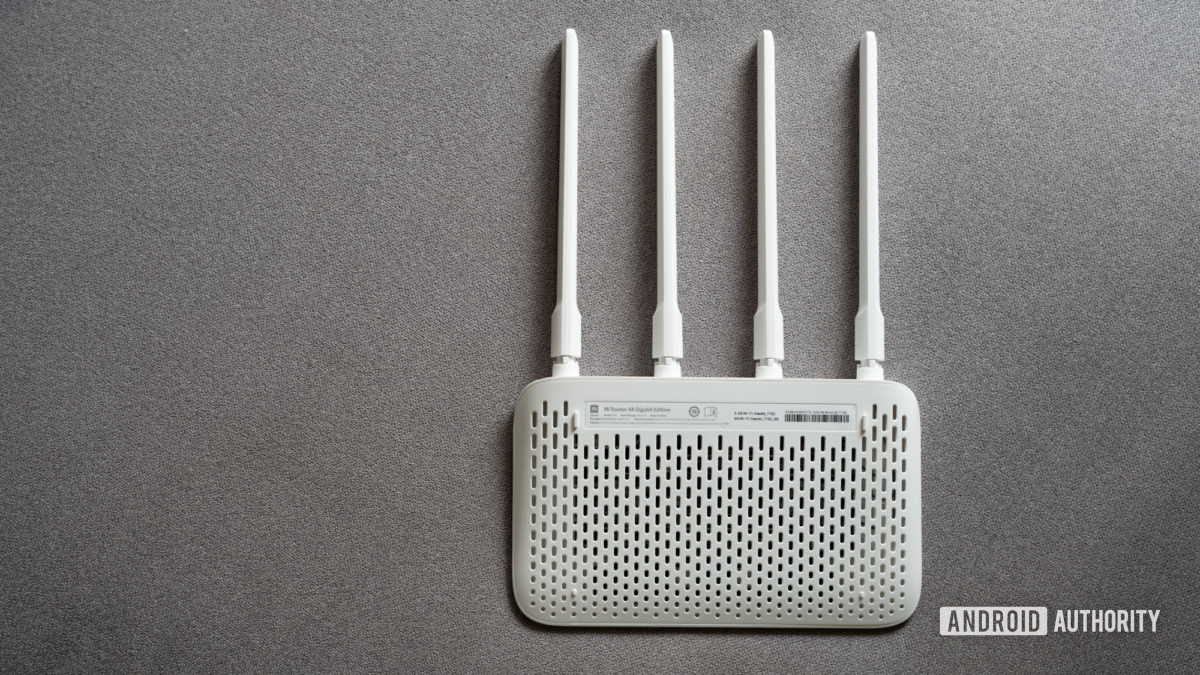 The Xiaomi Mi Router 4A Gigabit Edition is an entry-level router designed for first-time buyers. The router differentiates itself through an easy-to-use interface, sleek unobtrusive design.