HomeNewsWith MIUI 12.5, Xiaomi made me like its software again
News

With MIUI 12.5, Xiaomi made me like its software again 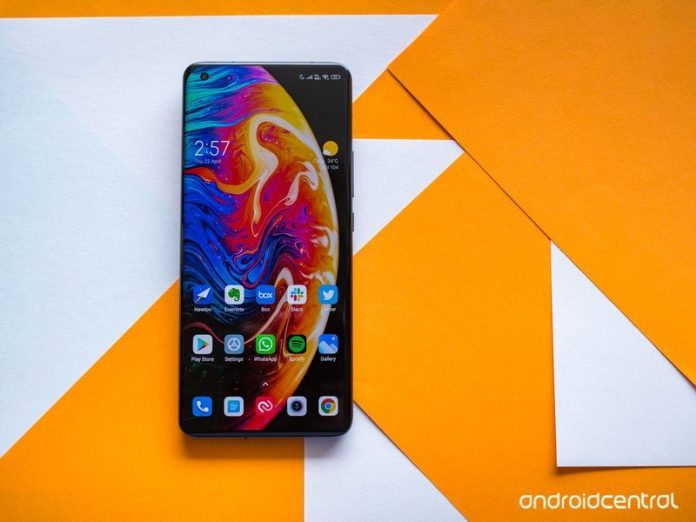 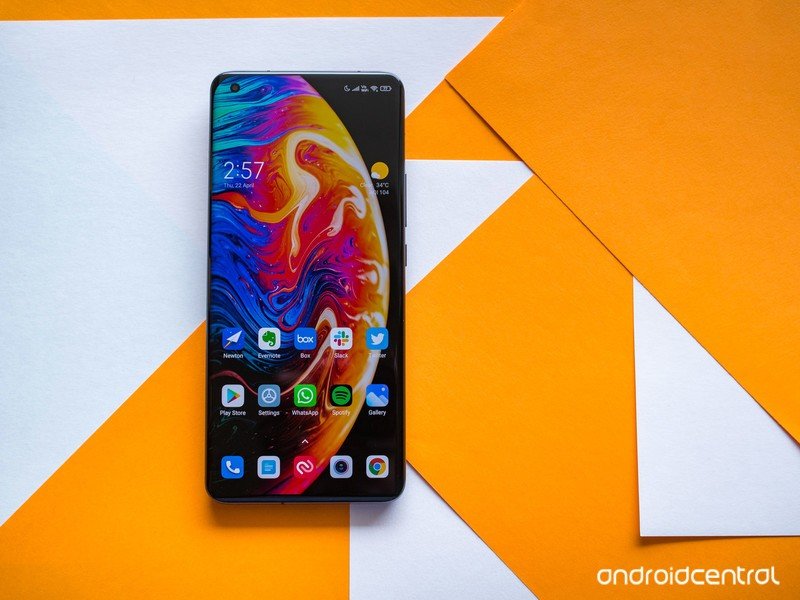 While Xiaomi now makes some of the best Android phones, it started out with MIUI, offering a software interface with a design inspired by iOS but with several unique additions, including a robust theming engine and useful pre-installed apps. The first time I used MIUI was on a Nexus 4 all the way back in 2013; MIUI 5 was very different to the default Jelly Bean interface, offering an astounding level of customization (for the time), permission management, live icons, a music player that was better than what you’d get on most phones, and robust security features.

Of course, Xiaomi was already making phones by this point, but they were limited to its home market. MIUI allowed Xiaomi to gauge interest in its software interface outside of China, and the brand amassed a decent userbase in a short amount of time, paving the way for an entry into the Indian market, where it debuted its first phone — the Mi 3 — back in 2014.

MIUI went through a lot of changes over the last seven years. MIUI 6 introduced a new UI with bright colors and updates to notification management. MIUI 7 came with better customizability and a more optimized UI, and had a data-saver mode that works system-wide. MIUI 8 saw the debut of Dual Apps, video editor for the gallery, new notification pane, and spam call protection.

Xiaomi’s decision to introduce ads in the UI made MIUI 10 and 11 nearly unusable.

The number of features added over the years meant that the interface was bloated by the time MIUI 10 was introduced. Xiaomi has a limit on hardware margins — that’s why its phones are so affordable — so it instead turned to ads within MIUI and pre-installed apps as a way to bolster profits from its phones, and that made MIUI 10 far from enjoyable. That pattern continued with MIUI 11; the Redmi Note 8 Pro in particular had more bloatware than any other phone I’ve used to date, and the incessant ads led to an outcry from users in India and other Asian markets, where Xiaomi fielded an ad-based model for MIUI. 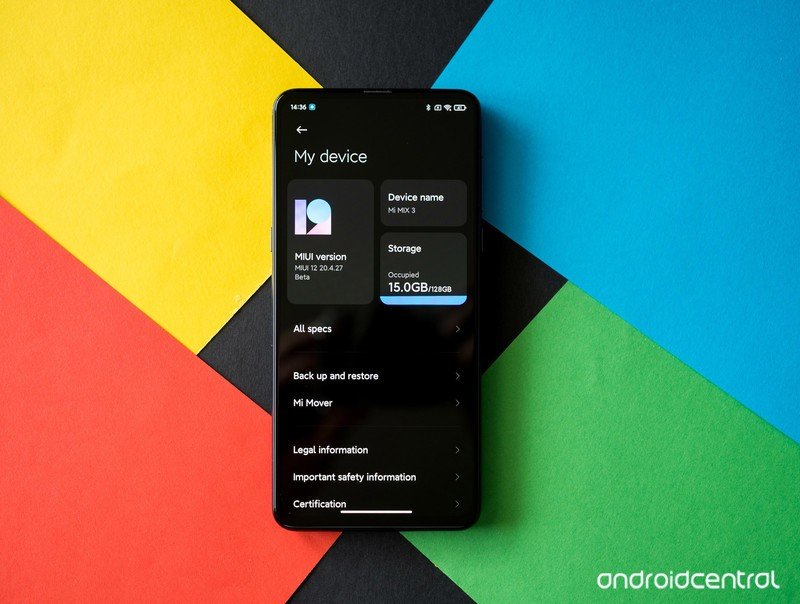 Xiaomi sought to make amends last year with MIUI 12. It was a big update for Xiaomi, with the brand offering a cleaner design with a focus on privacy and security, an app drawer for the first time, Google’s prescribed navigation gestures, cleaner Settings page, floating windows, and fun new animations throughout the interface. But most of all, there was significantly less bloatware out of the box, and Xiaomi removed ads from the UI.

The changes to MIUI 12 meant that the Mi 11 was the first Xiaomi phone I used in three years where the software wasn’t a drawback. That goes for the budget-focused Redmi Note 10 series as well, as well as the entry-level devices in the Redmi series. Xiaomi built MIUI on the back of community feedback, and while the brand doesn’t engage with its users nearly as much as it used to, it has managed to do so in this instance.

The ability to delete system apps in MIUI 12.5 is a big step forward.

MIUI 12.5 is a continuation of MIUI 12; it doesn’t bring any user-facing features to the mix, with Xiaomi instead focusing on optimizing the UI. Sure, it isn’t the most exciting MIUI update in history, but it introduces one feature I have been waiting for for a long time: uninstallable system apps. Aside from seven “core” apps that Xiaomi says are critical, you can uninstall every app in MIUI 12.5.

That’s a big deal for Xiaomi, because traditionally, the Chinese manufacturer has focused on its software-based services as a driver for revenue aside from hardware sales. But in MIUI 12.5, you can disable Mi Music and Mi Video, and uninstall just about every Xiaomi service, including Notes, Weather, Scanner, Compass, Screen Recorder, and more. The ability to do so means you can set up MIUI with no bloatware whatsoever, and I want to see other manufacturers follow in Xiaomi’s footsteps — Samsung in particular.

Aside from that, MIUI 12.5 includes under-the-hood changes that make using the interface that much more enjoyable. It is optimized to use less memory and resources, and generally feels much more responsive on devices with 120Hz panels. But the biggest deal here is that Xiaomi has fixed a lot of the lingering bugs in MIUI. Every Xiaomi phone I’ve used over the last six years had an annoying memory management issue where I wouldn’t get push notifications from my mail client unless I set it to autostart. With MIUI 12.5, I didn’t have to do that; I didn’t see any issues with push notifications for Newton Mail, Slack, or any other service I rely on daily.

I use Xiaomi phones for several months a year; other than a few weeks spent testing other phones, the Mi 11 Ultra was my go-to phone for the better part of the last four months. Xiaomi had 150 million global users for MIUI 7 back in 2015, but that figure had increased to 400 million when MIUI 12 made its debut last year.

MIUI was clearly focused on Chinese users for a big part of its journey, but in recent years, Xiaomi has made efforts to make the interface palatable to a global audience. MIUI 12.5 reinforces that notion, and with Android 12 on the horizon, I’m excited to see the direction Xiaomi takes with MIUI.

Still the budget phone to beat

With a sublime 120Hz AMOLED panel backed by robust hardware, the Redmi Note 10 Pro continues to be the best budget phone you can buy today. The Snapdragon 732G ensures the device doesn’t lag in day-to-day tasks, the 5020mAh battery lasts over a day, and there’s a 108MP camera at the back that takes great photos. Combine that with a bloat-free software in MIUI 12.5, and you have a fantastic overall budget phone.