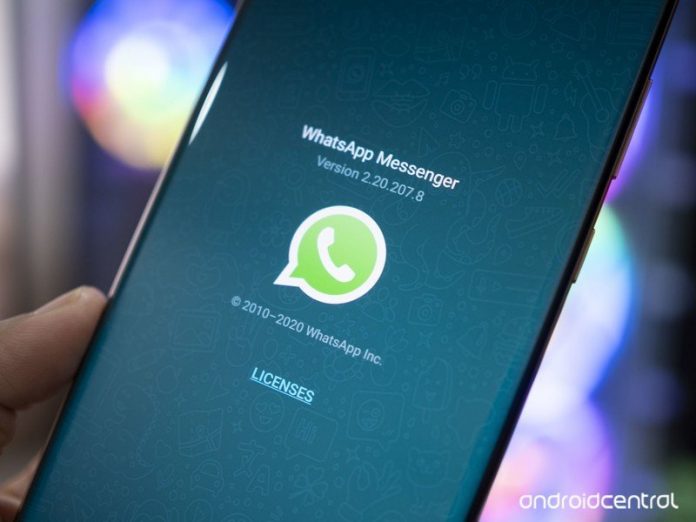 Encrypted backups cannot be accessed by WhatsApp or the backup service provider. 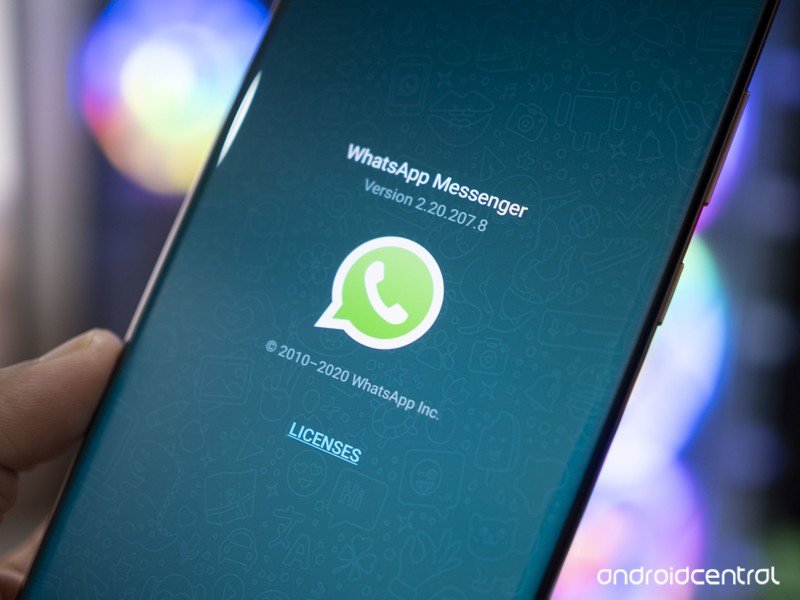 WhatsApp announced on September 10 that it will soon allow users to protect their message backups using end-to-end encryption. While WhatsApp already allows users to back up their message history via Google Drive and iCloud, they are currently secured by the cloud-based storage services.

🎉 WhatsApp is the leading global messaging service to offer *both* end-to-end encrypted messaging and backups on iCloud or Google Drive. 🎉So you can make sure that bestie’s voice messages and mum’s secret recipe will be safely stored in a place only you can access. 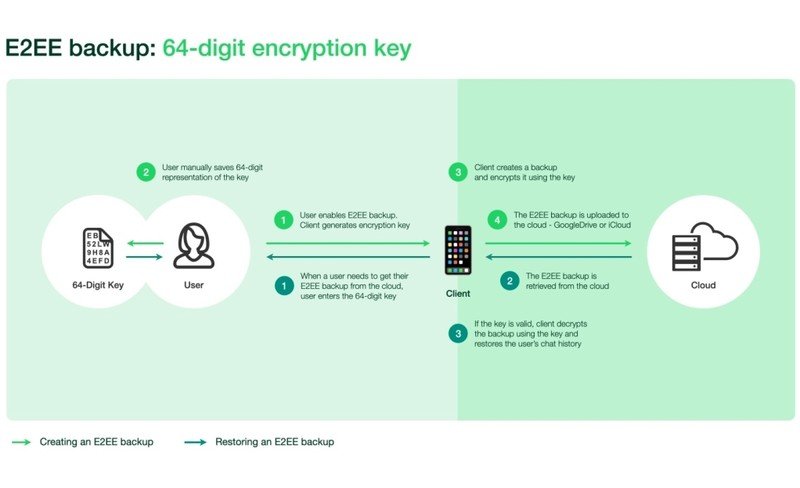 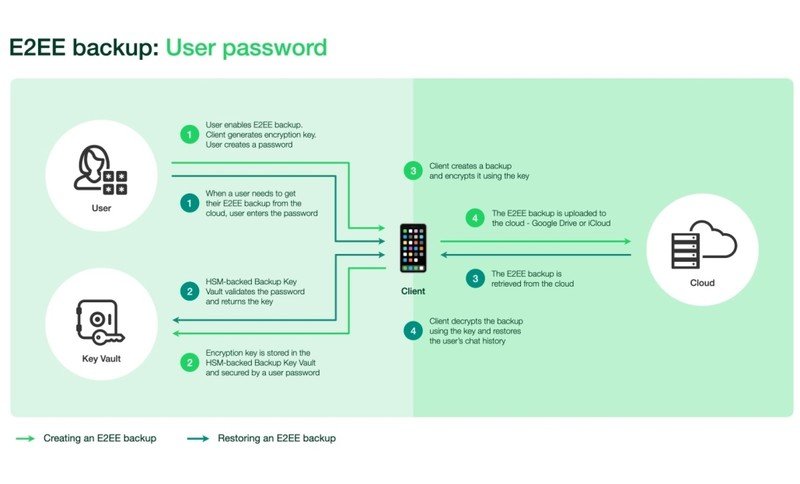 The encryption key will be rendered permanently inaccessible after a “minimal number” of unsuccessful attempts to access it. This, Facebook says, will help prevent brute-force attempts to retrieve the key.

ChatD, which is WhatsApp’s front-end service, will implement a protocol to send the encryption keys to and from the app’s servers. The contents of the encrypted messages, however, will not be accessible to ChatD. WhatsApp also clarifies that it will only know a key exists in the HSM, but not the key itself.

The HSM-based Backup Key Vault service will be located across multiple Facebook data centers to prevent outages and ensure that it operates reliably for over 2 billion WhatsApp users.

The feature will roll out to users on the best Android phones and iPhones over the coming weeks.