Whatever you do, don’t buy a MacBook Pro right now 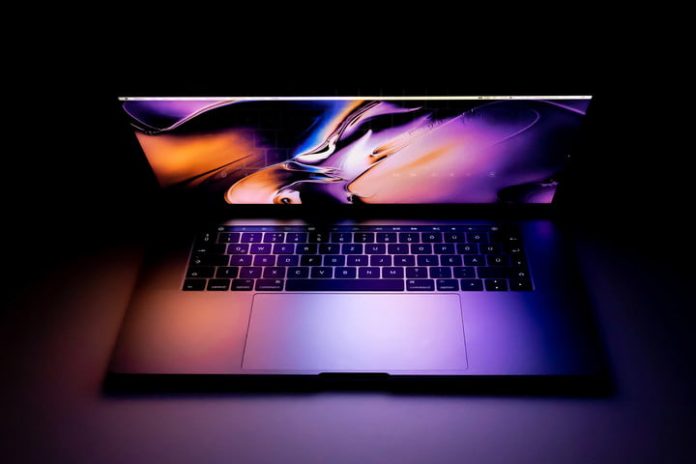 If you’re in the market for a new laptop, the MacBook Pro range can make for an attractive option, especially now that you get Apple’s superb M1 chip inside. But if you’re tempted to pull out the checkbook and move for a MacBook Pro right now, I’ve got just one word for you: Don’t.

That’s because the MacBook Pro is on the brink of its most meaningful upgrade in half a decade. Buy one now and no sooner will you get it in your hands than you’ll get a severe case of buyer’s remorse as you see the new models unveiled at Apple’s October event. Read on to find out just what Apple is about to reveal — and why you need to be patient just a little longer.

Apple tends to update its MacBook Pro line every year in October, so buying a new Apple laptop in September is usually a bad idea in any case. This year, though, it’s could be an even more costly mistake thanks to what we know is coming.

For months now, reliable journalists, analysts, and tipsters have been unanimous in saying one thing: This year’s MacBook Pro revamp is going to be a big one. We’re not just talking about a quick-and-dirty processor update. No, the 2021 MacBook Pro is set for its most wide-ranging overhaul since 2016’s redesign.

Remember when Apple updated the MacBook Pro 15 in 2019 to come with thinner bezels and a larger 16-inch display? We loved that extra screen space, and now the MacBook Pro 13 is set for the same expansive upgrade, moving from 13-inches across to 14. But there’s more — as well as making the display more spacious, Apple is expected to step it up a notch with the same mini-LED technology found in the latest iPad Pro, which boasts superb color reproduction, contrast ratio, and dynamic range.

If you’ve ever used a MacBook Pro from before the USB-C era, chances are you’ve sampled the original MagSafe. This magnetically attaches the power cable to your laptop so it can snap free when yanked, saving you from smashing your MacBook on the floor. According to inside sources, this year’s MacBook Pro will see this much-loved feature return, alongside greater port variety including an SD card slot and HDMI port alongside the usual Thunderbolt ports.

We can also count on a redesigned chassis with flatter edges borrowed from the iPad Pro’s design. And the Touch Bar, divisive ever since its introduction in 2016, is set to be ditched as well.

On top of all that, the rumored M1X chip will reportedly bring superior graphics to the MacBook Pro, competing with the discrete AMD Radeon graphics offered in the current MacBook Pro 16-inch.

In other words, this is one MacBook Pro update to dwarf those from recent years. If you need a new Apple laptop and are looking to buy, you’re not going to want to miss out by buying too early. Wait until Apple’s October event and you’ll get far more MacBook Pro for your money than the current model.

A price rise is coming

There is, however, one exception to this rule. There’s a strong rumor right now that Apple will raise the price of its new MacBook Pro models, as it needs to cover the cost of the new design and features. That breaks with the pattern of the last few years, where Apple would keep the price the same despite upgrading the device’s components.

If you’re looking to get a bargain on a MacBook Pro and aren’t too fussed about the redesigned chassis and extra port variance, waiting for the new models will not do you any favors at all. In this case, it would be an option to pull the trigger and get a MacBook Pro now before the new models come out.

If it was me? I’d still be tempted to wait. I don’t expect the price rise to be astronomical, perhaps $100 or so for each model. When you’re paying over $1,000 for a MacBook Pro (or $2,399 for the 16-inch model), that kind of price difference is negligible.

Still, it’s worth bearing in mind if you want to save some cash and can do without the new features. For everyone else, though, the choice is clear: Wait just a little longer and you’ll be glad you did.