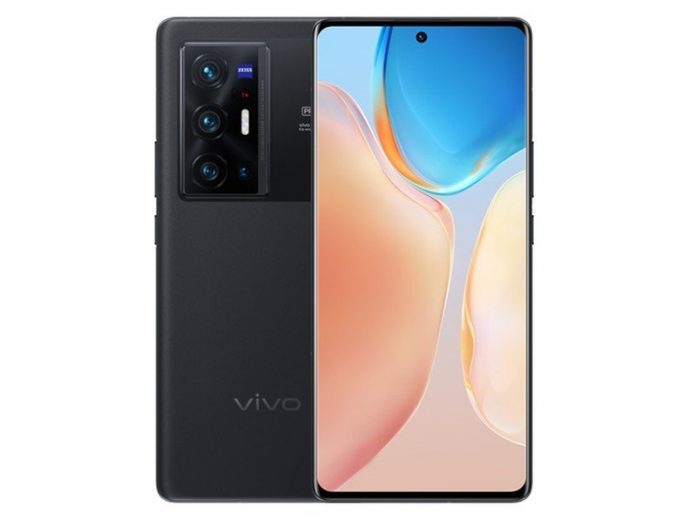 Vivo’s X70 series phones, which made their global debut earlier this month, have now been launched in India to take the fight to the best Android phones from Xiaomi, Samsung, and OnePlus.

In the camera department, the X70 Pro+ comes equipped with an impressive quad-lens system that has been “co-engineered” with ZEISS. The system includes a 50MP Samsung ISOCELL GN1 sensor, a 48MP ultra-wide gimbal camera, an 8MP periscope zoom lens with 5x optical zoom, and a 12MP telephoto lens with 2x optical zoom.

All four sensors feature optical image stabilization, and the phone also uses a custom Professional Imaging Chip V1. The X70 Pro+ features a 32MP camera on the front for selfies and video calling.

The X70 Pro is a value flagship powered by MediaTek’s Dimensity 1200 chipset. It has a smaller 6.56-inch FHD+ AMOLED display with the same high 120Hz refresh rate. 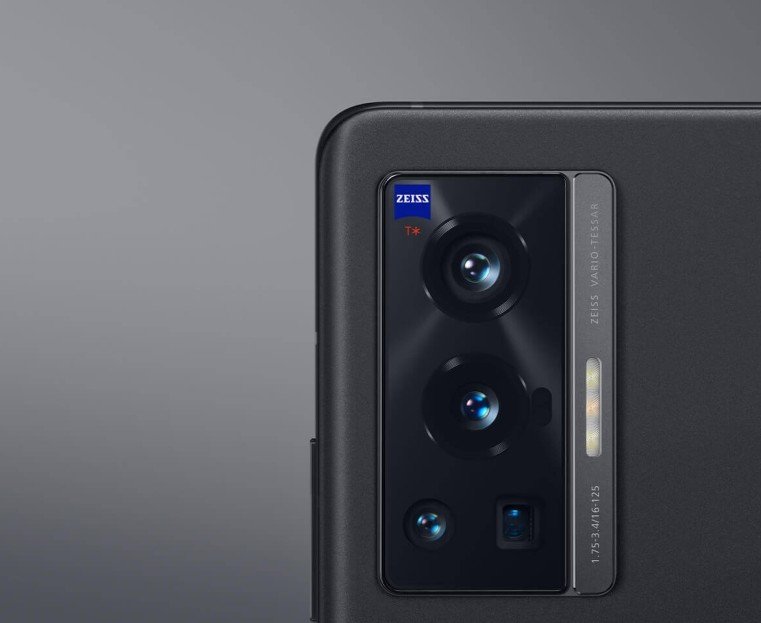 The quad-lens Zeiss camera system on the back of the phone uses a customized version of Sony’s 50MP IMX766V sensor. It is joined by an 8MP periscope lens with 5x optical zoom, a 12MP telephoto lens with 2x optical zoom, and a 12MP ultra-wide lens. 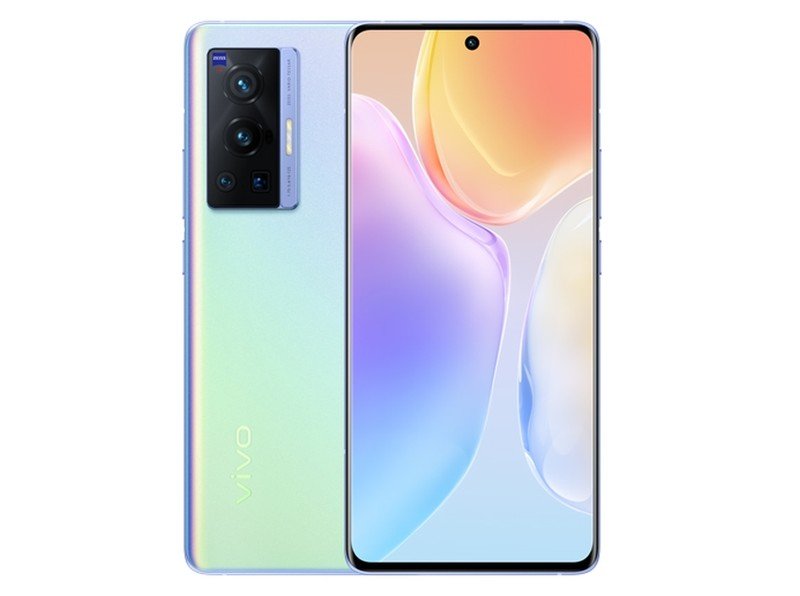 The phone also packs a 4,450mAh battery with support for 44W charging, a 32MP selfie camera, and an IR blaster. On the software side of things, both X70 series phones run Android 11-based Funtouch OS 12.