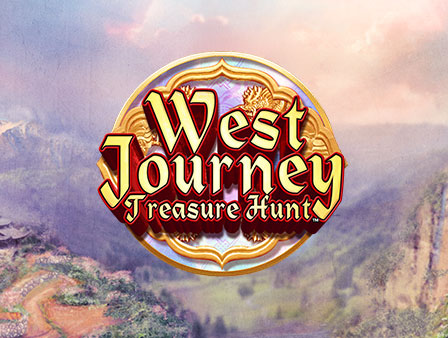 Modern slot machines found at Wizardslots.com are known to deliver big profits during bonus rounds. This is because these machines make up for all that is spent on the bets during base game spins and can boost a player’s bankroll by several dozen times, thereby nullifying all of the previous losses.

But the real question is if these rounds are triggered randomly, or are the wins incurred during a bonus round pre-determined? Well, to find out, we’ll first have to understand how these slot bonuses work.

The Essence of Bonus Rounds

Bonus rounds are initially designed for two things. Firstly, this is the maximum potential for a big win. Secondly, it is a temporary disconnection of the player from the gameplay. You don’t need to press the spin button, you just look at the bonus-free games, and the adrenaline is injected as much as possible.

Many players believe that slot machines are created with the help of psychologists who specialize in gambling addiction. However, unlike professional psychologists, game contributors play for a different team, and their task is to make sure that the player quickly becomes dependent on the new slot and returns to it again and again. Therefore, the developers design such bonuses that have the ability to make you play for longer sessions and spend more than intended.

Others think that these bonuses can balance the win to lose ratio and make slots more profitable.

How do Bonuses work?

According to the slot developers, bonus games are controlled by the same RNG modules containing the base game spins. Therefore their initialization and results are random and cannot be controlled. However, almost every slot comes with a limit on the highest payout that a player might win during a bonus round. So we can say that the bonus results are controlled to some extent.

Are the Bonus Game Results Controlled?

Well, the most straightforward answer is no, the results are based on RNG, and the results that you might get from these bonus rounds are random. Besides, the occurrence of these rounds by a value called Bonus Hit Rate tells the probability of triggering a bonus feature. In simpler words, Bonus Hot Rate tells you how many spins it will take for a slot to trigger a bonus round. This information is published by only a few developers and can help you figure out the win probability of a slot machine. So, overall we can say that the bonus game results aren’t controlled by the and are random.

Can You Pre-determine The Results of Bonus Picks Games

No, as stated, the bonus games are controlled by the RNG, and there is no way you can determine the results of a bonus pick round. However, if you play a slot for long enough, you’ll be able to figure out the cycles at which the game is producing payouts during the bonus round. You can then analyze those patterns to adjust your bets accordingly.

Now let’s summarize the whole text. In this article, we have touched upon a topic that concerns the principles of operation of slot machine bonus games. Together with you, we came to a common conclusion that slots bonuses are based on special modules that work according to a strict algorithm. Each bonus spin is a unique event, the completion of which is impossible to predict or pre-determine. Therefore, there is no way we can say that the slot bonus picks are pre-determined.