The Samsung Galaxy S22 could finally give us another small flagship 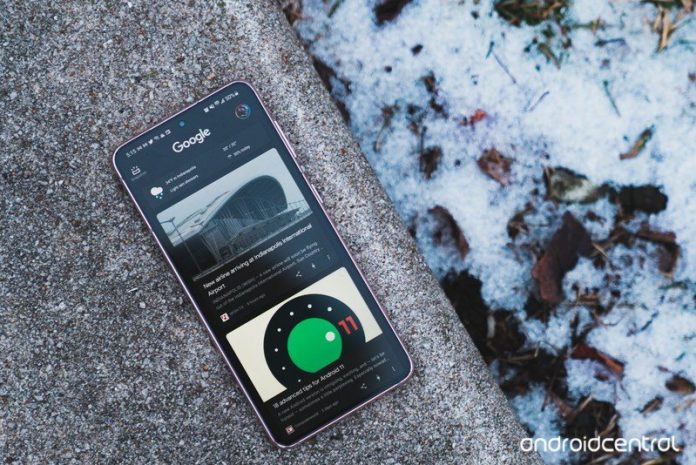 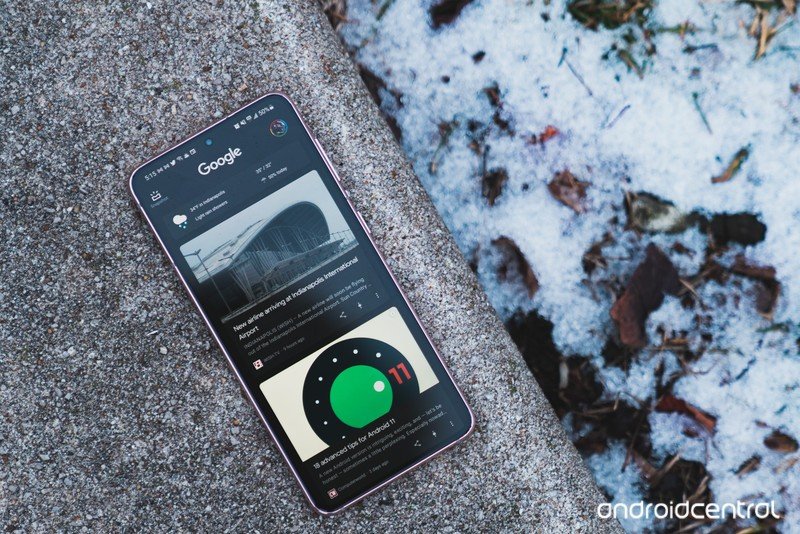 Samsung could be going “mini” with the Galaxy S22.

With Samsung’s new foldables out and in consumers’ hands, the focus has started to shift on what the company could release next. The latest rumor points to an interesting design choice for the upcoming Samsung Galaxy S22, which could please many users depending on their tastes.

If this turns out to be the case, it would match up with rumors that Samsung is expected to equip the Galaxy S22 with a smaller battery than its predecessor. It could also suggest that Samsung is slowly starting to revert to smaller display sizes, which Apple and ASUS have done with their recent releases.

That said, given the smaller battery, this could also be Samsung’s way of leveling out the power consumption, especially given that it’s likely to be powered by a more efficient Snapdragon 895.

It’s unclear at the moment how this might affect other models like the Galaxy S22+ or S22 Ultra, but the smaller size could potentially widen the gap between the standard and Plus models, which have mainly only differed in size in recent years.

Nonetheless, it would be a curious move for Samsung, which popularized large-screen smartphones with some of its best Android phones like the Galaxy Note series. However, it could prove to be a good move for people who prefer smaller smartphones, as Ice Universe points out that the body of the device would be smaller than even the new iPhone 13.

Would you mind a smaller flagship from Samsung? Or would this entice you to consider a Plus/Ultra variant?