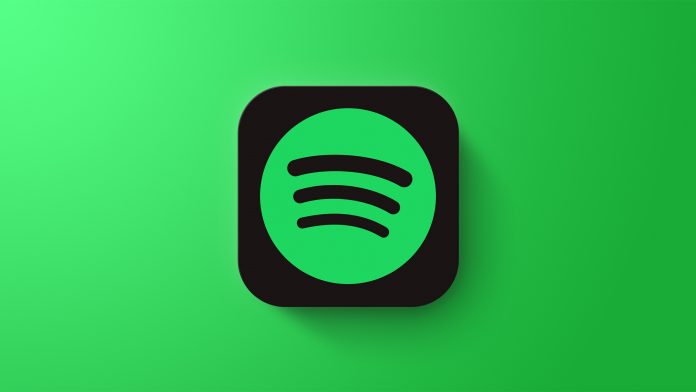 Following a flood of reports and complaints, Spotify has acknowledged that its app may be causing excessive battery drain and overheating issues on iOS 14.8 and the latest iOS 15 update, promising a fix in the not-so-distant future.

In a long and ongoing support thread on its website, which started weeks ago, Spotify says it is aware of battery drain reports and that it has passed those reports onto its technical iOS team. Spotify doesn’t state when a fix could be coming or whether it would be an app update or other troubleshooting steps.

Users reporting the issue on the thread state that Spotify is listed as a consumer of battery life due to background activity, with no clear reason why. While most of the reports are from users running iOS 14.8 and iOS 15.0, there are also other sporadic reports of battery drainage on older iOS versions. Those users are advised to update for a possible patch and improved security.

While Spotify is being held as the main culprit for the excessive drainage, it could also be a bug in ‌iOS 15‌ for some users. ‌iOS 15‌ has been littered with multiple bugs, including one limiting Apple Watch functionality with the just-released iPhone 13, issues with Apple Music, and other bugs that Apple has promised fixes for. Apple may be planning to release iOS 15.0.1 as soon as this week to patch those issues and others. Tag: Spotify
This article, “Spotify Acknowledges Battery Drain Issues on iOS 14.8 and iOS 15, Promises Fix Soon” first appeared on MacRumors.com

Facebook
Twitter
Pinterest
WhatsApp
Previous articleDeals: Get Up to 45% Off Anker’s USB-C Chargers, MagSafe-Compatible Accessories, and More
Next articleShould you buy the Fitbit Charge 5 or Fitbit Inspire 2?
- Advertisment -