HomeNewsSony's PS5 roadmap leaves us with a lot of questions
News

Sony’s PS5 roadmap leaves us with a lot of questions 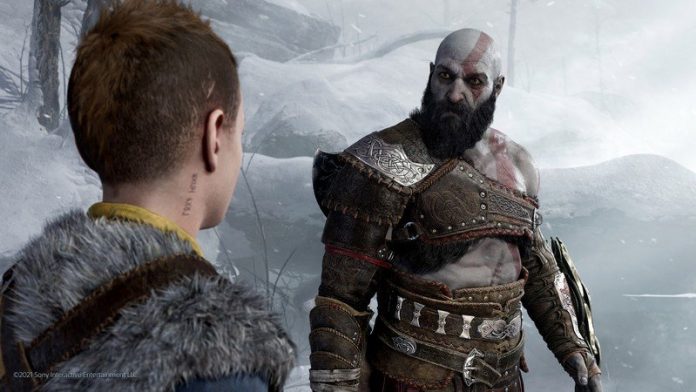 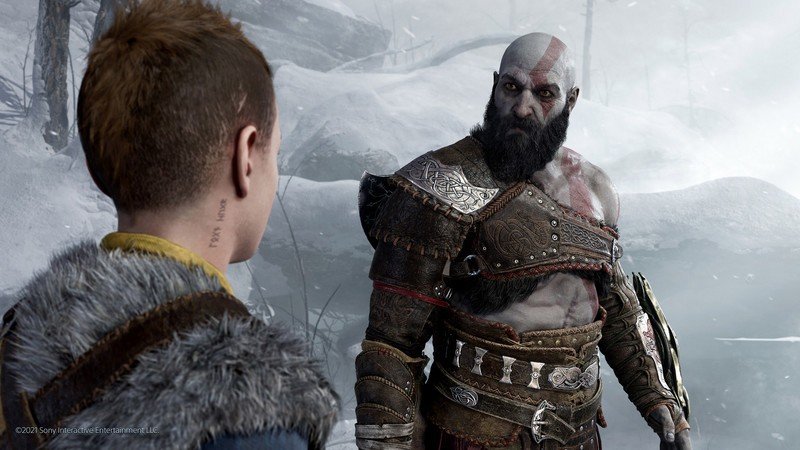 Sony needs to work on its messaging or risk alienating PlayStation fans.

The life cycle of the PS5 so far has been mired by delays and unanswered questions, leading many to be wary of Sony’s plans for the console. PlayStation attempted to quell some of those fears during its big 2021 showcase in September, but we were left with far too many questions and very little answers. While Insomniac seems to be having quite a productive time working on Spider-Man 2 and a Wolverine game, many of its bigger studios — barring Sony Santa Monica and Guerrilla Games, which are currently developing God of War Ragnarok and Horizon Forbidden West, respectively — are working on unannounced projects. 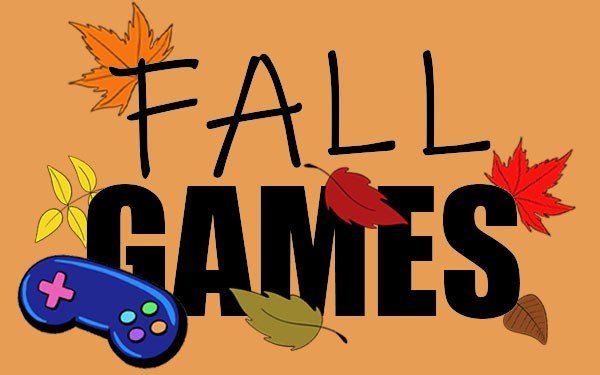 You could say that this tactic of not announcing games too early has its merits. Studios may feel less pressure to hit a specific date when the game isn’t publicly announced or finalized, and there won’t be throngs of people arguing about supposed downgrades or unimpressive graphics before it launches. Taking one look at the reaction to leaked Redfall screenshots, you’ll see plenty of people discussing how bad the graphics appear, not taking into account that it’s an early alpha build not intended for the public. By not announcing games before they’re ready, Sony can avoid this backlash to an extent. But that leads to a whole other problem: fans not feeling confident in the company.

The life cycle of the PS5 so far has been mired by delays and unanswered questions.

This probably wouldn’t be an issue if Sony’s direct competitor, Microsoft, didn’t have so many exclusives in the works. Xbox has The Outer Worlds 2, Avowed, The Elder Scrolls IV, Starfield, Fable, Hellblade 2, Indiana Jones, State of Decay 3, and plenty other AAA titles in development right now, many of which don’t have release windows, let alone release dates. Other than Insomniac’s upcoming games and two exclusives to be released by March 2022, we don’t know what the PS5 has to offer in the future (third-party games notwithstanding). Announcing an entire generation’s lineup isn’t feasible, but keeping fans in the dark so long doesn’t do Sony any favors, either. It doesn’t seem to have found the right balance in terms of announcement cadence. 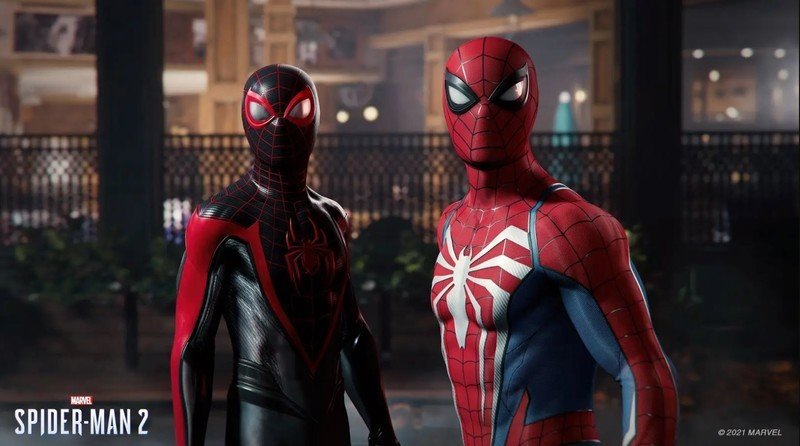 Like Microsoft, Sony has a lot of studios under its belt, but their plans are in the dark. Notably, we have no idea what Naughty Dog is working on. Rumors point towards a remake of The Last of Us for PS5, and the studio’s even confirmed it was building up a multiplayer game that became too big to be a part of The Last of Us Part 2. But we’ve seen nothing to give us a good idea of what Naughty Dog is really up to. And Bend Studio, coming off the 2019 release of Days Gone, has been relatively radio silent focusing on a new IP.

It wouldn’t feel reasonable to expect something from Sucker Punch just yet considering the success of Ghost of Tsushima and how recently it first launched, but that studio has to have something up its sleeve. If it were a Microsoft property instead of Sony, I’d wager we would have already heard about what it’s working on. Sony keeps its cards much closer to its chest, sometimes at its own detriment.

Sony seems to be relying heavily on third-party partnerships to market the PS5. Lucasfilm Games just announced a Star Wars: Knights of the Old Republics remake, launching as a console exclusive on PS5. There’s also Final Fantasy 16 and Forespoken, both coming from Square Enix. But Sony shouldn’t rely on third-party deals like this when those games could potentially make their way to Xbox as well. The company already has a respectable amount of first party studios; we just don’t know what many of them are up to. 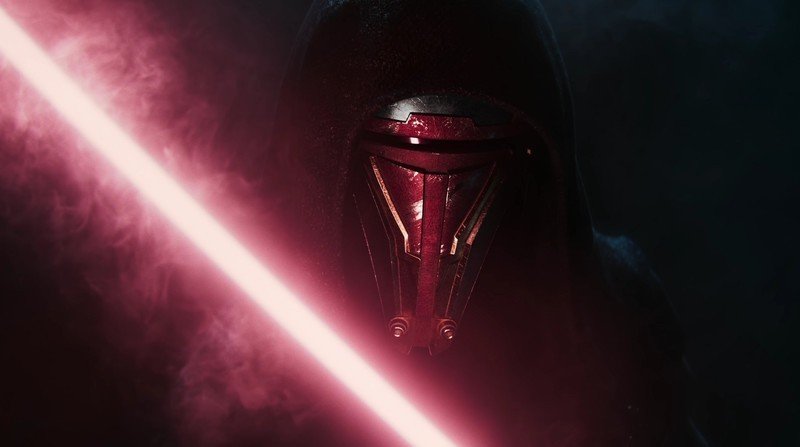 In a time when game delays are frequent and plans change constantly, Sony’s strategy here seems understandable. Sony’s not the only major company in the market, though, and when it has to go up against Microsoft and prove why the PS5 is a better investment than the Xbox Series X, its roadmap is worrying.

As amazing as Insomniac is — and I have no doubt that Spider-Man 2 and Wolverine will clear a high bar, likely becoming some of the best PS5 games ever made — it’s weird to see these games announced so far in advance when others aren’t.

And that’s not even getting into what Sony may have planned for PS5 VR. We know its controller will feature haptic feedback and adaptive triggers, much like the DualSense, and look more akin to the Oculus Quest 2 controllers. This is a huge step for PlayStation on the VR front, but we’ve heard very little about it. VR is the one area where PlayStation can (currently) set itself apart from Xbox. 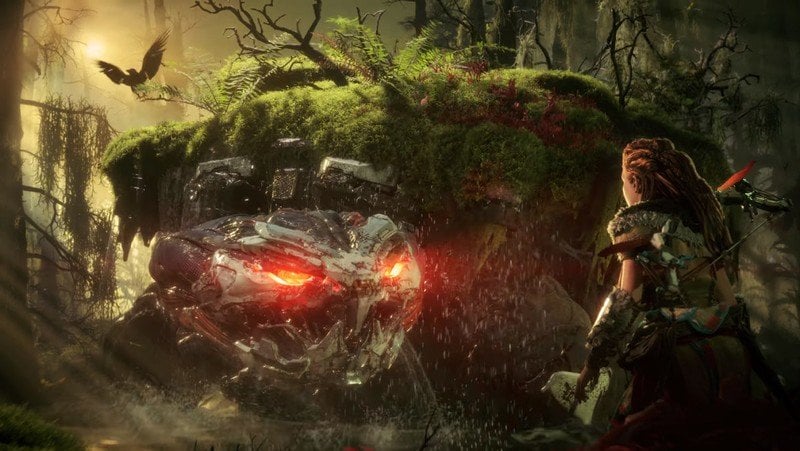 While Sony’s PS5 roadmap leaves a lot to be desired, it doesn’t spell disaster for the company. Optics aside, PlayStation’s been delivering excellent games recently like Returnal and Ratchet and Clank: Rift Apart. It’s not so much a question of quality here, it’s quantity. Sony will want to deliver on both fronts in the coming years.

Whatever PlayStation has in store for fans, it’s clear that the company needs to work on its messaging moving forward. Months of radio silence isn’t going to cut it. Microsoft has nailed the messaging so far this generation, so PlayStation has some catching up to do.

Facebook
Twitter
Pinterest
WhatsApp
Previous articleWant the best Fitbit out there? Get the Fitbit Versa 3!
Next articleStadia on TV now supports using smartphones as controllers
- Advertisment -