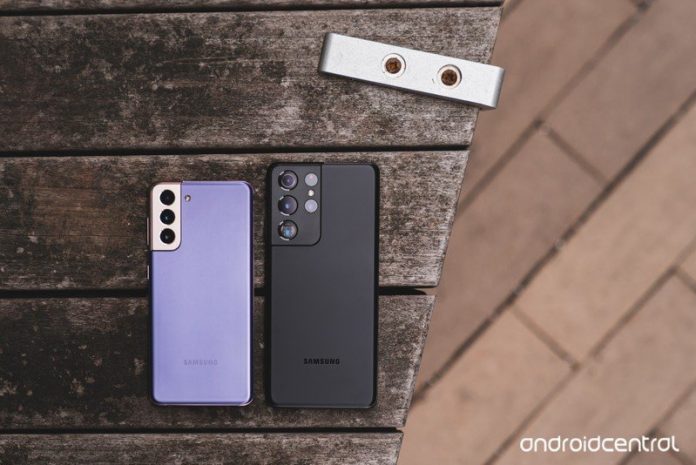 The update is currently available in just three markets. 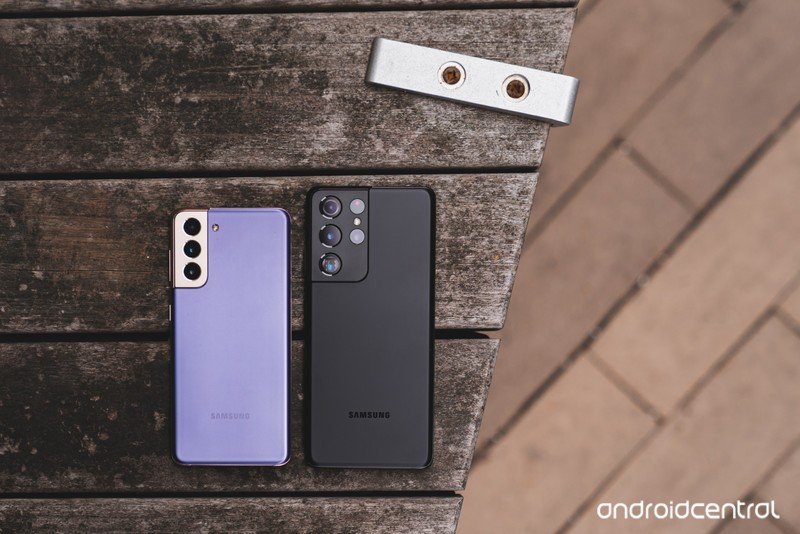 The update appears to be rolling out to users in Germany, India, and the Philippines currently. As is usually the case, it will take a week or two for the update to become more widely available. The official changelog apparently mentions the update also brings “improved stability of functions.”

Once the latest update becomes available for your Galaxy S21, Galaxy S21+, or Galaxy S21 Ultra, you will receive a notification asking you to download and install it on your device. You can also check for the October security update manually by heading over to Settings > Software > Download and install.

The next big update for the Samsung flagships will be Android 12-based One UI 4, which is expected to begin rolling out in late November or early December.