HomeNewsSamsung is reportedly working on a sub-€200 5G phone with a 50MP...
News 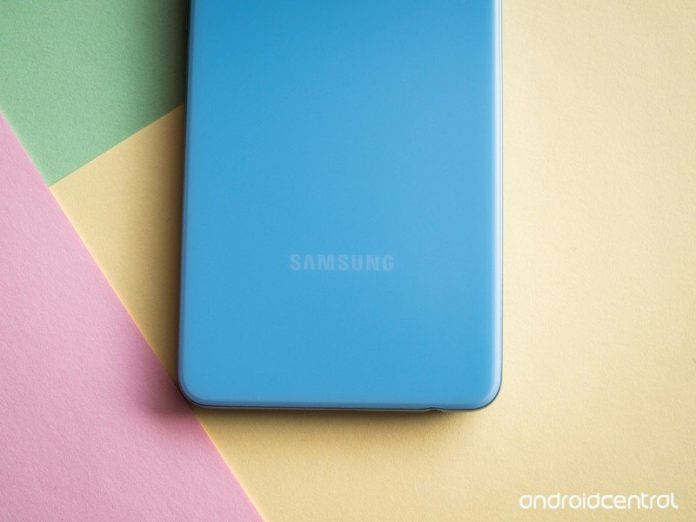 The phone could go on sale in some markets before the end of the year. 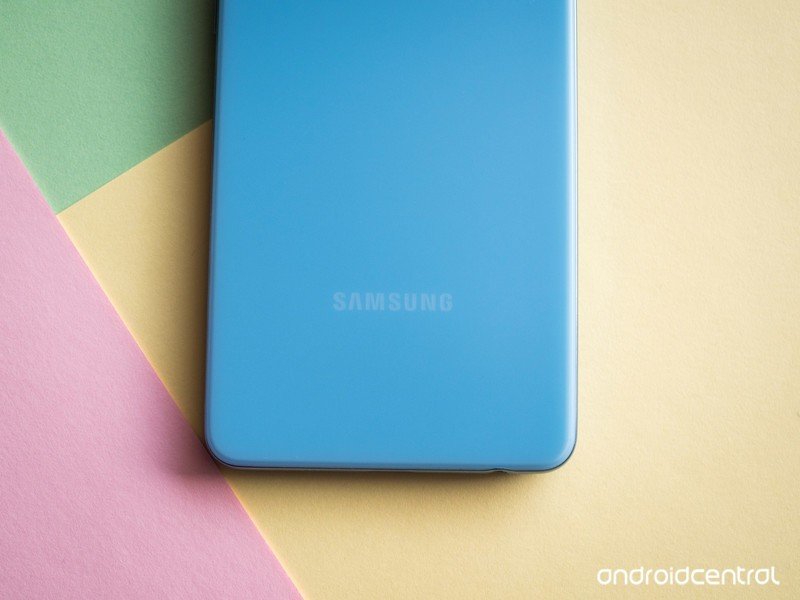 Samsung is working on its first-ever entry-level 5G phone, according to the folks over at GalaxyClub. The device, which will apparently be dubbed the Galaxy A13 5G, will be a follow-up to the Galaxy A12.

Per the report, the Galaxy A13 5G will come equipped with a 50MP main camera. However, it won’t be the same sensor that is rumored to be used in Samsung’s next-gen Galaxy S22 and S22 Plus flagship phones. Instead, the Galaxy A13 5G will likely feature the same ISOCELL JN1 sensor that Xiaomi uses in the Redmi 10. The sensor packs 0.64μm-sized pixels and utilizes Tetrapixel technology to deliver impressive low-light performance.

The phone isn’t expected to be very different from its predecessor in the battery life department. It is said to pack a 5,000mAh battery and could support identical 15W charging speeds as Samsung’s best budget Android phones.

Since it will be an entry-level device, we expect it to ship with Android 11-based One UI 3.1 out of the box. An update to Android 12-based One UI 4 will likely be rolled out to the phone sometime next year.

The Galaxy A13 5G is expected to be unveiled sometime before the end of the year. Its predecessor, the Galaxy A12, was announced in November last year. As for the price, a previous report from GalaxyClub claimed that the phone could retail for under €200 in Europe. 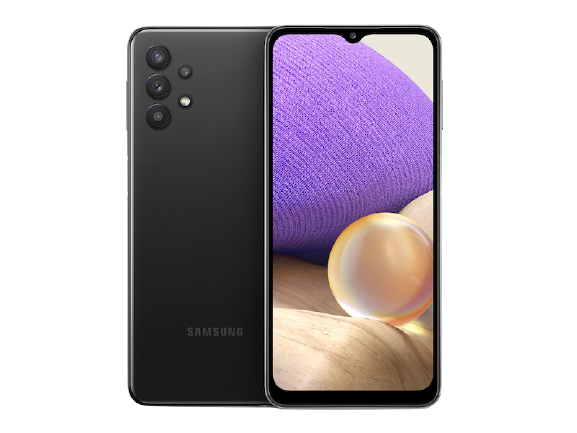 Samsung’s Galaxy A32 is an affordable 5G Android phone with a minimalist design, impressive cameras, and great battery life. Like most other Galaxy A series phones, the A32 5G is guaranteed to receive three years of Android updates.