HomeNewsSamsung Galaxy Tab A8 specs leaked, but don't get too excited
News 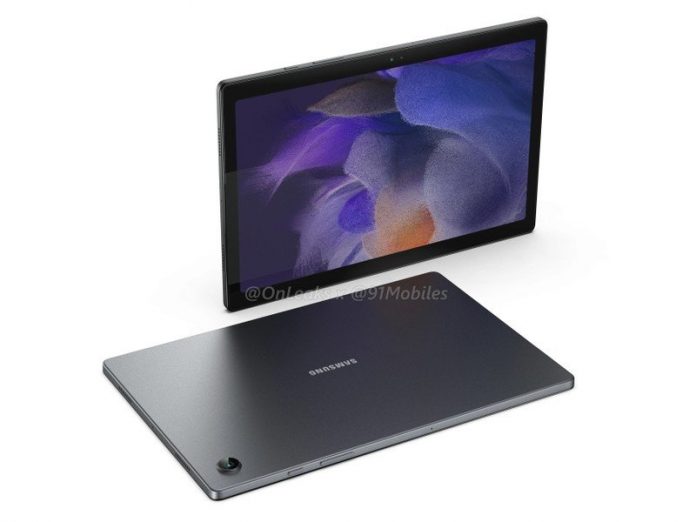 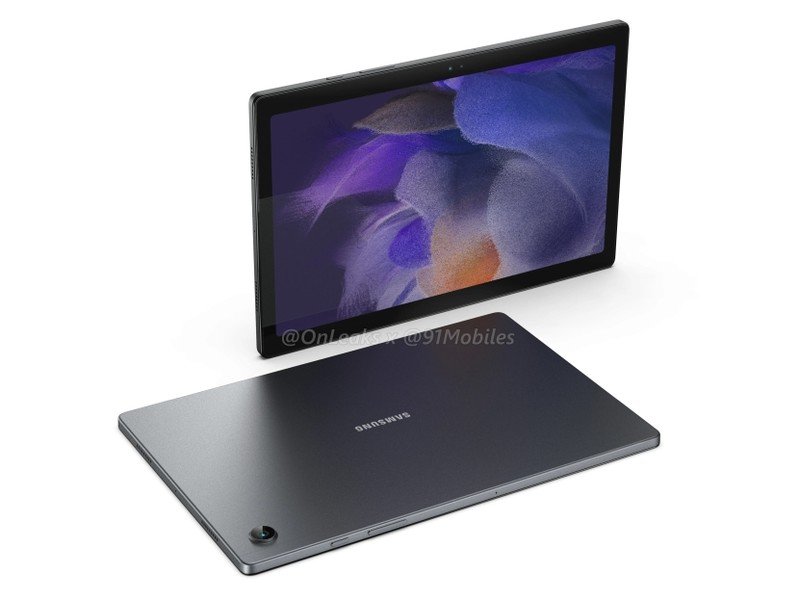 Another mid-range Android tablet for you to ignore

Earlier this month, the first renders leaked in regards to the Samsung Galaxy Tab A8 2021. At the time, some of the specs were revealed, but another leak has cropped up, providing a bit more insight into what we can expect.

This new leak comes courtesy of @OnLeaks in conjunction with 91Mobiles, providing us even more renders and specs for the upcoming device. The Galaxy Tab A8 2021 is said to arrive as the successor to the Galaxy Tab A7 and will be “placed in the mid-range segment when launched.” 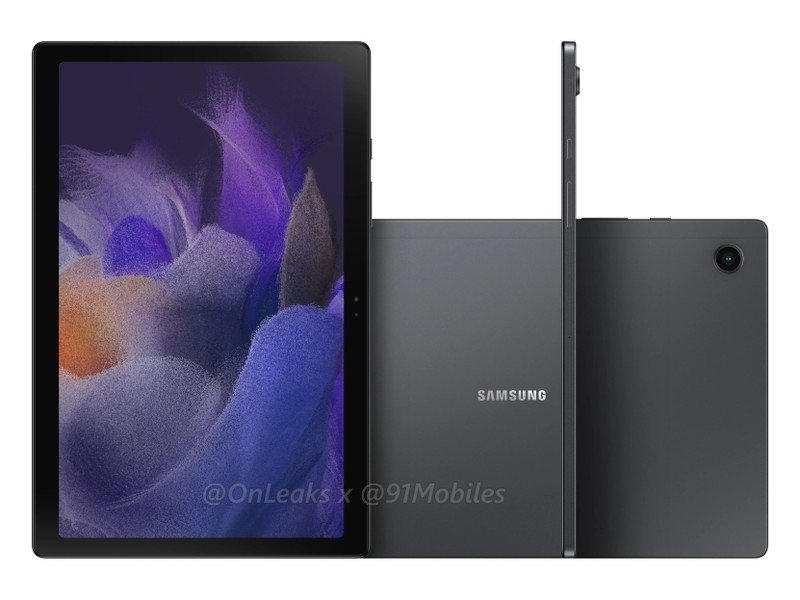 In terms of power, the Tab A8 2021 is said to feature a Unisoc processor, which is paired with either 3GB or 4GB of RAM and three different storage configurations. Meanwhile, the tablet could feature a 10.5-inch WUXGA display, sporting a 1920 x 1200 resolution and a 60Hz refresh rate.

Battery life should be pretty solid thanks to the 7,040mAh cell, but it’s unclear whether it will offer fast charging of any kind. Given Samsung’s previous record with the likes of the Galaxy Tab S7 or even the recently-released Galaxy Tab S7 FE, it’s unlikely to do so. Other specs for the Tab A8 2021, according to this leak, includes USB-C for charging, a 3.5mm headphone jack, and quad speakers that include Dolby Atmos support.

Design-wise, there’s not much to write home about, as the renders show a metal slab with slightly larger bezels compared to the best Android tablets. Samsung is expected to release the Tab A8 2021 in three different colors; Gold, Silver, and Gray.

Rounding out the specs, the Tab A8 2021 is likely to feature a single rear-facing 8MP camera, and a 5MP selfie camera hidden in the bezels. As for price and availability, 91Mobiles claims this will be priced around $260 and could be launched towards the tail-end of October. 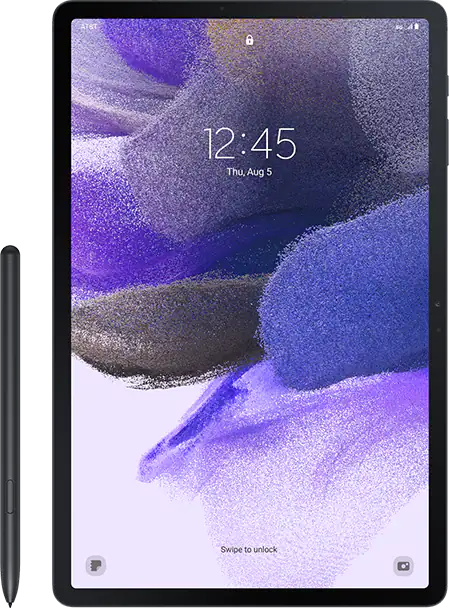 Get this if you want a solid Android tablet

The Galaxy Tab S7 FE may not include all of the bells and whistles of its more expensive brethren, but it’s still a solid Android tablet. It includes S Pen support, slim bezels, and you can even get it with 5G connectivity.