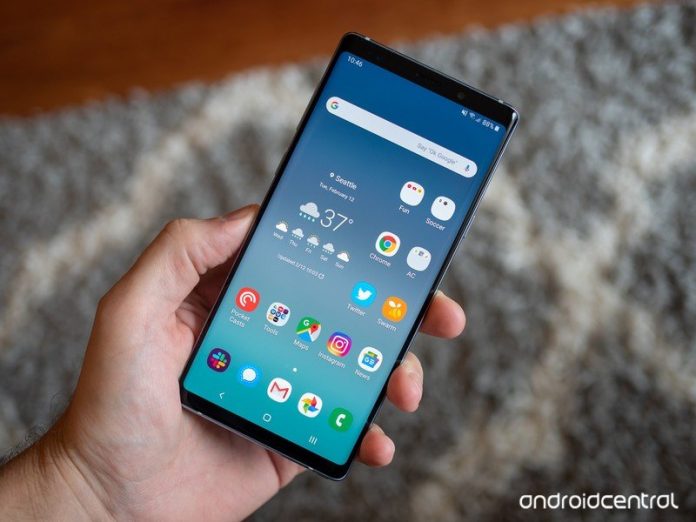 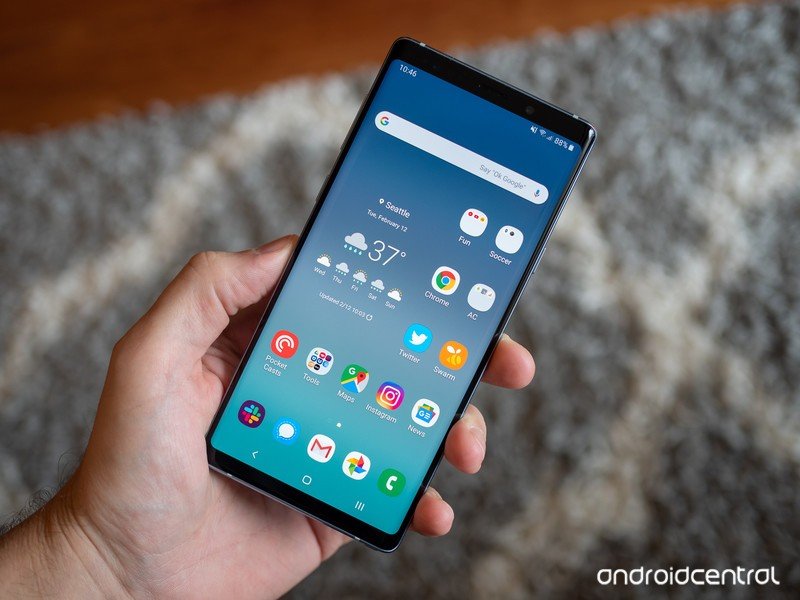 Samsung’s 2018 flagship phone has been dropped to the quarterly security updates.

Samsung has officially removed the Galaxy Note 9 from its monthly security update schedule three years after the phone’s launch. This is in line with what Samsung typically does to three-year-old Galaxy smartphones.

This means the Galaxy Note 9 will start receiving security updates every three months moving forward. Samsung announced at its Galaxy Unpacked event last year that it would start releasing three generations of updates to its smartphones along with three years’ worth of monthly or quarterly security patches.

Samsung’s latest move brings the device a step closer to obsolescence. The quarterly update will last for 12 months, as is usually the case. After that period, the Galaxy Note 9 will be downgraded to a biannual update schedule for another year before it finally loses support.

As part of the latest change to its update schedule, Samsung also ended full support for the Galaxy S8 Lite and the Galaxy Note FE. At the same time, the Galaxy A10s was demoted to a biannual schedule while the Galaxy A03s and Galaxy F42 5G have been dropped to a quarterly update schedule.

On the other hand, Samsung has unsurprisingly added its latest lineup to the monthly support list, including some of the best Android phones like the Galaxy Z Fold 3 and Z Flip 3 as well as the A52s 5G.

That said, Samsung remains one of the smartphone companies that provide long-term support for its handsets, with up to four years of security updates for all Galaxy devices launched since 2019. 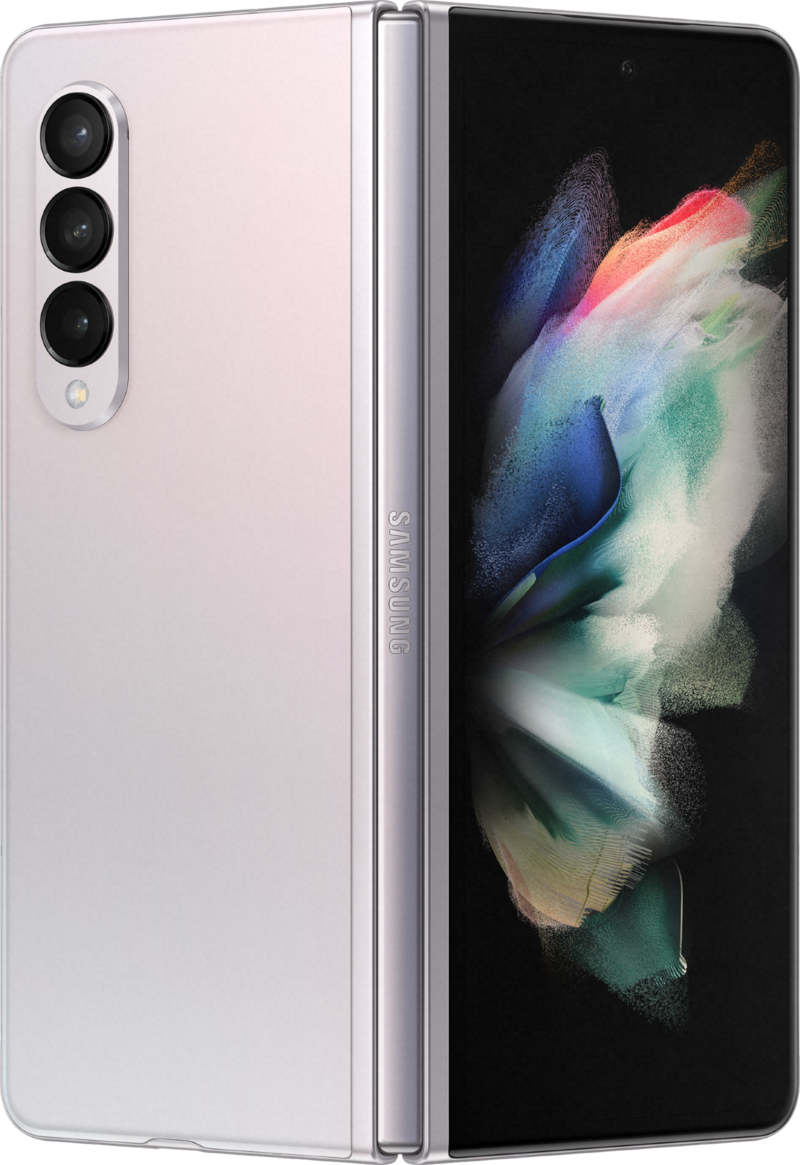 The Galaxy Z Fold 3 is one of the best foldable phones available right now in the market, sporting a massive 7.6-inch inner screen, well-optimized software, a new Under Display Camera for uninterrupted viewing, and S Pen support for better productivity.