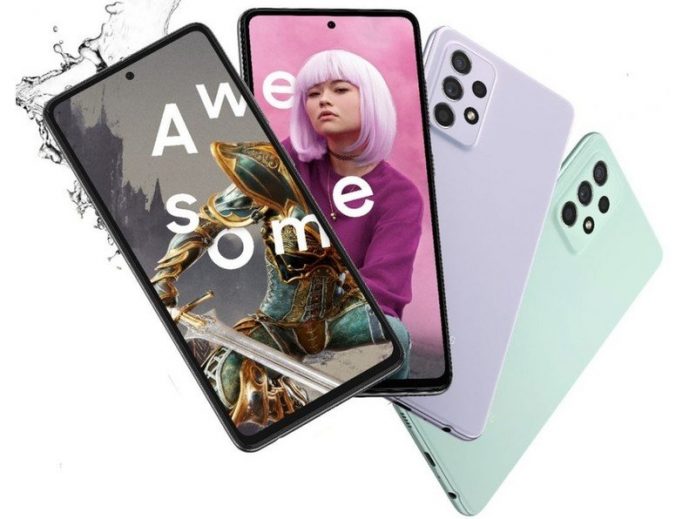 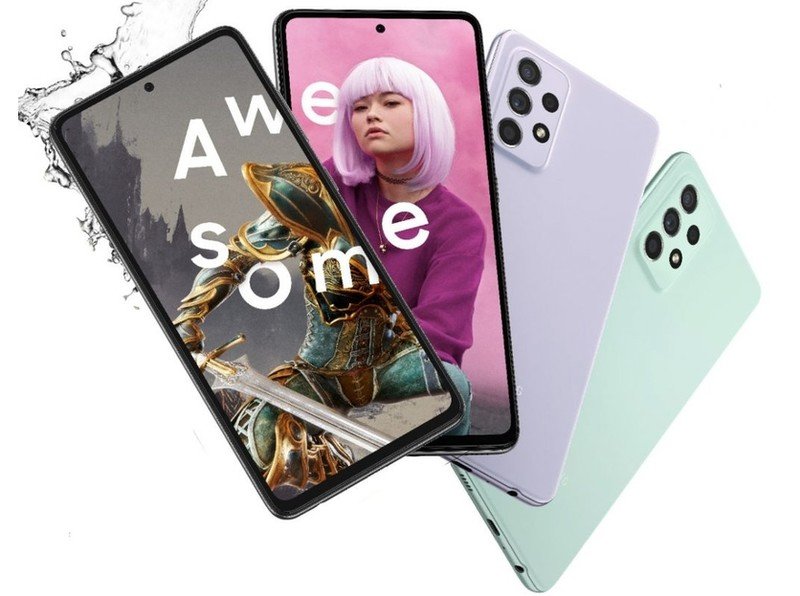 Samsung’s Galaxy A52s 5G, which made its global debut last month, has now made its way to India. Except for a more powerful chipset, however, the phone is largely similar to the Galaxy A52 5G.

The Galaxy A52s 5G has a 6.5-inch Super AMOLED display with FHD+ resolution, a 120Hz refresh rate, and a centered hole-punch cutout for the 32MP selfie camera. It features Qualcomm’s 6nm Snapdragon 778G 5G processor, paired with up to 8GB of RAM and 128GB of storage. Announced in May this year, the Snapdragon 778G touts 40% faster CPU performance and 40% faster graphics compared to the previous generation.

In the camera department, the Galaxy A52s 5G has a quad-lens setup on the back with a 64MP main sensor, a 12MP ultra-wide lens, a 5MP macro lens, and a 5MP telephoto lens. The phone packs a 4,500mAh battery with support for 25W fast charging. It runs Android 11 out of the box with Samsung’s One UI 3.1 on top.

Samsung’s Galaxy A52s 5G is now available to purchase at ₹35,999 (about $493) for the 6GB/128GB version and ₹37,499 (about $514) for the 8GB/128GB version. While the Snapdragon 778G chipset is undoubtedly a capable chipset, it remains to be seen if the Galaxy A52s 5G can lure buyers away from the likes of the Mi 11X Pro 5G and Realme GT 5G, which are among the best Android phones in the affordable flagship segment right now. 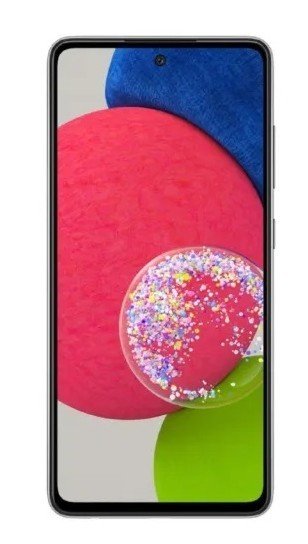 The Galaxy A52s 5G is Samsung’s first phone to be powered by Qualcomm’s 6nm Snapdragon 778G chipset. It also comes with a fantastic 120Hz AMOLED display and a 64MP main camera.