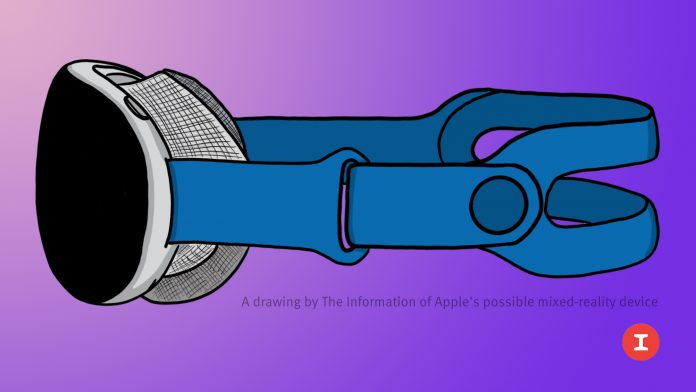 Apple’s augmented reality headset will enter mass production in the second quarter of next year, with a launch expected between the third and fourth quarter of 2022, according to a translated report from the Taiwanese version of DigiTimes.

In June, Apple analyst Ming-Chi Kuo offered a similar timeline for Apple’s AR headset, reporting it will launch sometime between April and June of next year. According to today’s report, Apple’s AR headset has completed its second phase of prototype testing, inching closer to being ready for primetime mass production.

The first iteration of Apple’s AR headset may be a bit bulky in design, similar to the Oculus Rift headset, but a sleeker pair of “Apple Glasses” could launch a few years later. In recent years, Apple has been building up its AR platform, rolling out several AR-centric features on iOS and iPadOS, possibly paving the way for the “‌Apple Glasses‌.”

Apple’s AR headset isn’t expected to be cheap in price, at least at the start. One report says that it will feature at least 15 camera modules, feature eye-tracking, possibly iris recognition, and could cost between $2,000 and $3,000. Related Roundup: Apple GlassesTag: digitimes.comRelated Forum: Apple Glasses, AR and VR
This article, “Report: Apple AR Headset With Rumored $2,000+ Price Tag to Enter Mass Production in Second Quarter of 2022” first appeared on MacRumors.com