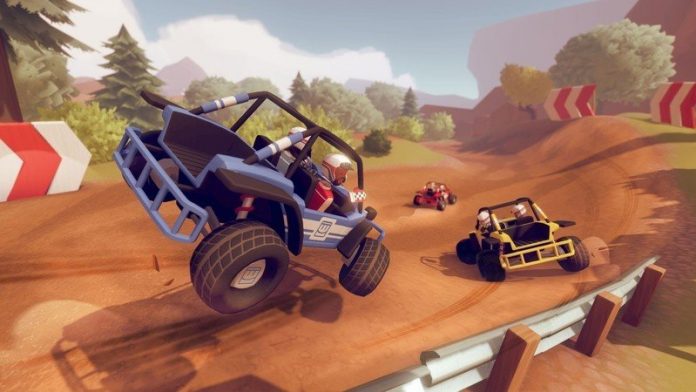 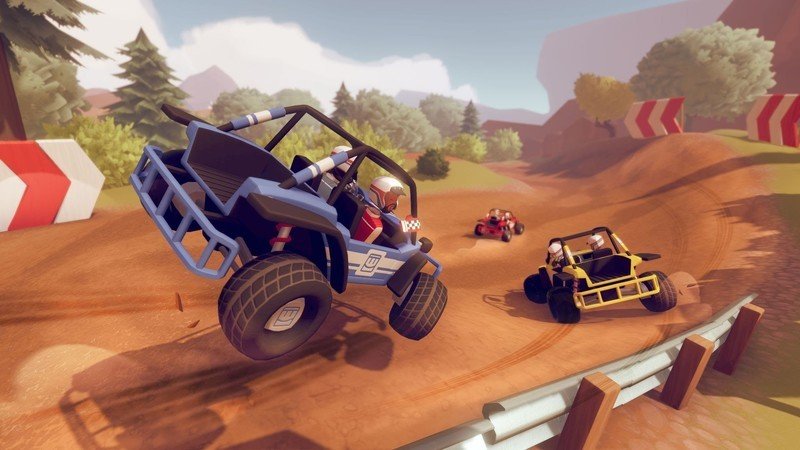 Drive with friends or shoot at their cars with a paintball gun.

Social app and multiplayer video game Rec Room will add drivable vehicles for players to use on Oculus Quest 2, other VR headsets, PC, and consoles later this month, the developer announced during its annual Rec Con community event today.

According to the developer, the vehicles can be used for a variety of possibilities such as going on a road trip with friends or using a paintball gun while in the driver’s seat to shoot at other cars in vehicle-on-vehicle combat. Each vehicle will support dual-wielding objects while driving and has fully optimized controls across all platforms, including a clean intuitive feel on smartphones and touch devices.

Coming alongside the driving feature is a new game within Rec Room called Rec Rally, where up to six cars can compete in online multiplayer off-road racing. The new feature and game will support cross-platform play and be available to all players across Android, iOS, Oculus Quest, Oculus Quest 2, other compatible VR headsets, PC via Steam, PlayStation 4, PlayStation 5, Xbox One, and Xbox Series X|S.

The driving update for Rec Room, one of the best games on Oculus Quest 2, is expected to launch later this month, which means sometime next week since September is almost over. 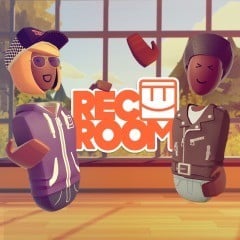 Rec Room is a free-to-play game where players can chat, hang out, explore player-created rooms, and play various minigames with friends. The game supports cross-platform play and is available on Oculus Quest, other VR headsets, PC via Steam, Android, iOS, PlayStation, and Xbox consoles.

Skullcandy announces its next generation of wireless audio

How to Find the Best Software for Webcasting Meetings