HomeNewsQualcomm may be working on a new Snapdragon chip for budget gaming...
News 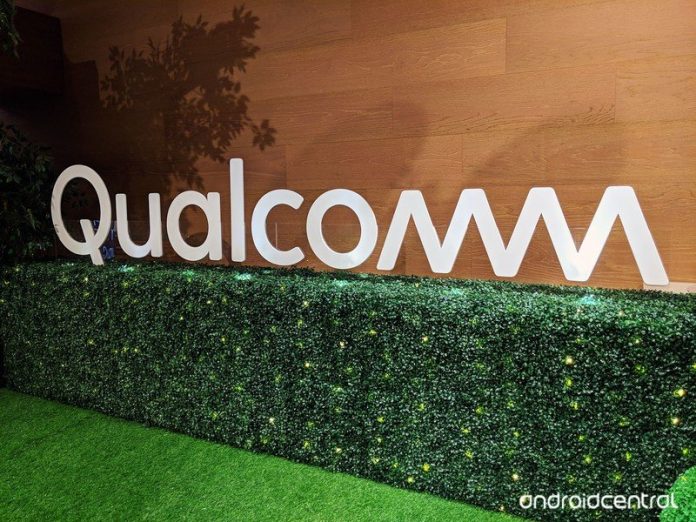 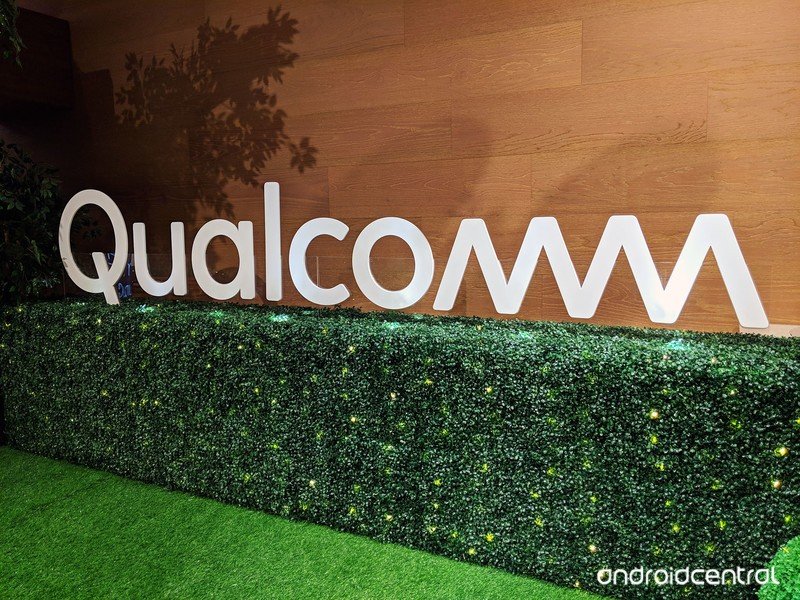 A report from German tech publication WinFuture claims Qualcomm is readying new Snapdragon 600 series chipsets — including what could be its first lower mid-range gaming chipset.

Per the report, the upcoming Qualcomm SM6375 is an octa-core chipset with four Gold cores running at up to 2.5 GHz and four Silver cores clocked at up to 2.2 GHz. A total of four SKUs are currently in testing, with different clock speeds. The clock speed of the GPU is also said to vary between 800 and 960MHz, depending on the SKU.

More interestingly, the report claims Qualcomm is testing developer platforms featuring the SM6375 with up to 144Hz displays. This suggests the highest clocked version of the chipset could be marketed as a gaming chip, similar to the Snapdragon 778G and Snapdragon 780G.

Along with the gaming-focused SM6375, Qualcomm is apparently developing a new Snapdragon 600 series chipset aimed at budget phones. The chipset, which is tipped to carry the model number SM6225, could be a successor to the nearly three-year-old Snapdragon 665. Going by its model number, the chip will be positioned below Qualcomm’s Snapdragon 690 5G that powers some of the best cheap Android phones.

While the core specs of the Snapdragon SM6375 haven’t been revealed yet, the report suggests it is “closely related” to the Snapdragon 765 and will come with an integrated 5G modem. Qualcomm is said to be testing the chipset on developer devices with 6GB of RAM, 128GB of UFS 2.2 storage, and 90Hz FHD+ displays.

There’s currently no word on when the SM6375 and SM6225 chips will be announced, but both of them are going to be manufactured by TSMC.