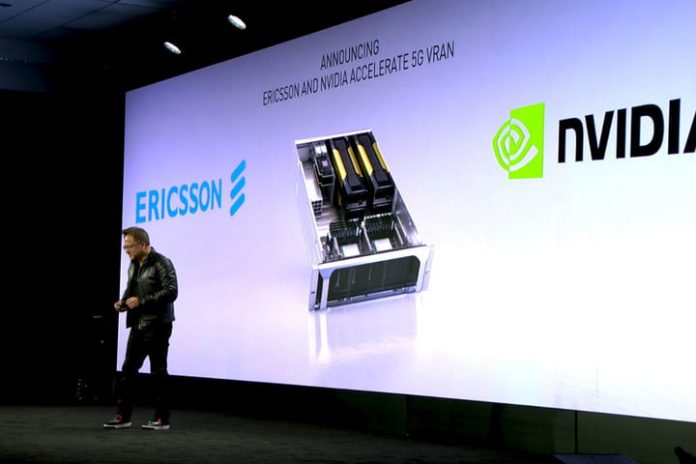 Another day, another successful test for upcoming 5G technology: Qualcomm and Ericsson announced on Wednesday morning that the two companies had successfully completed an over-the-air call via 5G New Radio (NR) on the Citizens Broadband Radio Service (CBRS). The field trial, held at Ericsson’s American headquarters in Texas, was done with a Snapdragon 888-powered test device, a Snapdragon X60 5G modem, via Ericsson’s Distributed Innovation network.

“The promise of 5G NR in the CBRS band offers nearly unlimited potential for enterprise applications and industries, and we are excited to once again collaborate with Qualcomm Technologies in this industry-first achievement,” said Paul Challoner, vice president of network product solutions for Ericsson North America, in a press release.

New Radio, initially developed by the international 3rd Generation Partnership Project, is the name for the radio access technology that’s been designed and developed for fifth-generation mobile networks. It’s essentially the ground-up redesign that communications standards needed to cope with the data load that 5G represents.

The CBRS is a particular broadcast band in the United States, between 3.55 and 3.7MHz, which was only authorized for full commercial use in early 2020. Under new Federal Communications Commission rules, a wireless carrier can use 5G mobile networks on the CBRS band without the need to obtain spectrum licenses from the FCC, though commercial access appears to be on the lowest access tier below federal use. By opening up a new part of the frequency band for wireless use, in combination with the new technologies that enable the high-speed networks in the first place, wireless companies have freed up a nice big piece of “real estate” on the EM spectrum to use for accelerated 5G data speeds.

Long story short, the successful trial run of Qualcomm and Ericsson’s 5G NR call on CBRS is another sign of the imminent American rollout of 5G networks, and with it, what Challoner calls the “Industry 4.0 evolution.”

In theory, the CBRS band enables the deployment of private cellular networks with better data, faster response times, and more reliable connections. That in turn opens the door to all of the next-generation options that 5G allows, which can take the Internet of Things to the next level, such as widespread industrial use, digitalization, manufacturing, and fabrication. Everything’s about to get much faster.

“This 5G NR call over CBRS spectrum is a significant milestone with Ericsson in enabling the full potential of 5G and will help address the increasing data demand and evolving use cases for wireless connectivity among consumers, enterprises, governments and other organizations,” said Francesco Grilli, vice president of product management for Qualcomm, in a release. “We are excited to create opportunities for deployment and to enable better user experiences in a wide array of scenarios.”