HomeNewsPoll: Have you been experiencing bugs in Google's Android apps lately?
News

Poll: Have you been experiencing bugs in Google’s Android apps lately? 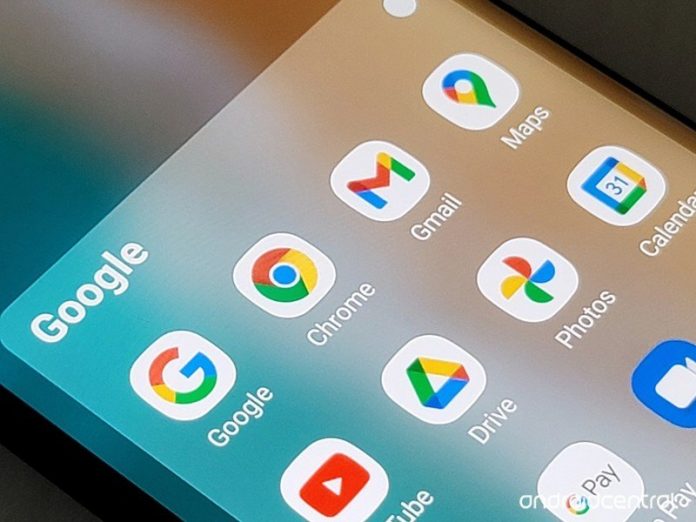 Google can’t seem to get it together. 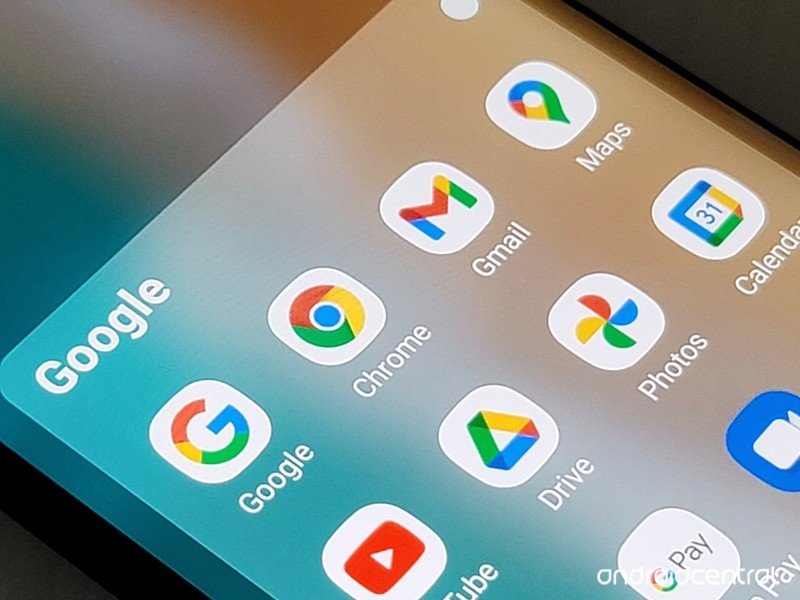 Google makes plenty of great apps for smartphones, whether they’re on iOS or the best Android phones … that is, when they work. While no app developer is perfect and apps can often experience bugs, Google can’t seem to get its apps and services together to just work. Something important always seems to break, which can render some apps and even phones useless.

A couple of Google-specific bugs have hit our radar this week, and we want to know if you’ve dealt with any of them or perhaps others.

Have you been experiencing Android or Wear OS bugs lately?

One pesky bug that’s plagued users for some time involves Google Messages refusing to connect to RCS, leaving users without any of the useful chat features like real-time typing indicators, read receipts, and high-resolution media. Instead, users find that the app will be stuck verifying or trying to connect to the service without actually doing so.

Another, possibly more annoying, bug has to do with the Google Clock app. It may not seem as significant, but many people rely on the app for their alarm, which is the very thing being affected. Many users claim that their alarms are no longer going off, even with the volume turned all the way up. Alarms often won’t show as upcoming either and will just display as “missed” without actually ringing.

The problem appears only to affect the Google Clock Android app and not Google smart displays like the Nest Hub (2nd Gen).

Other bugs we’ve noticed recently include a strange one that eats up phone storage and another that causes Pixel 3 phones to be stuck in EDL Mode, but of course, there are likely plenty of bugs to be found on Google’s Android apps.

Sound off below and let us know what problems you’ve been dealing with in any of Google’s Android apps.

Why it is Important to Create a Client-Business Relationship

Xiaomi’s next 4K streaming device passes through the FCC