HomeNewsPoll: Do you prefer foldable displays or dual-screen phones?
News

Poll: Do you prefer foldable displays or dual-screen phones? 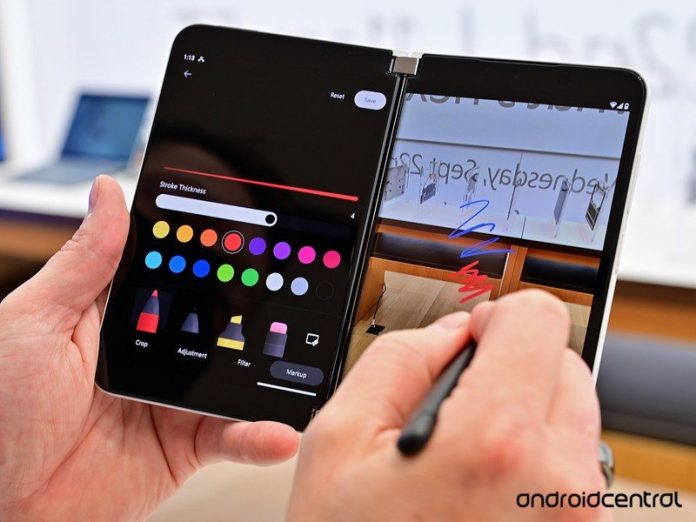 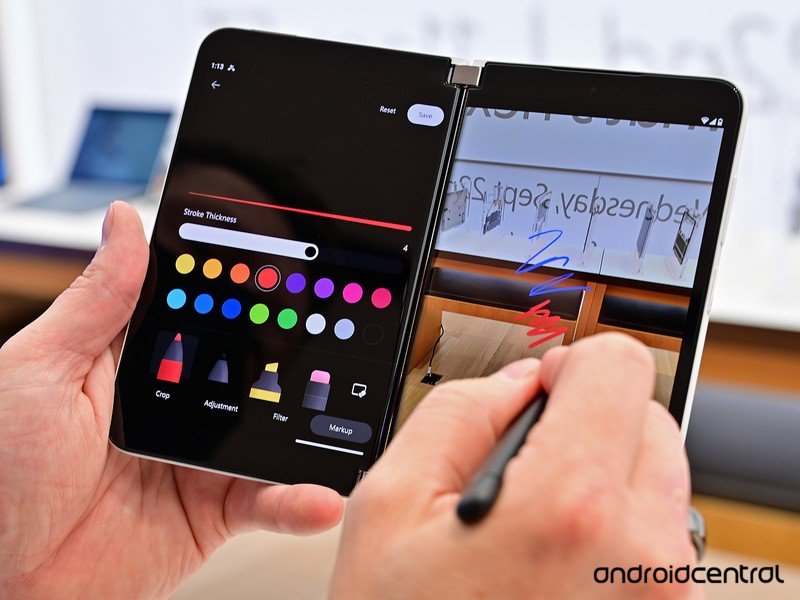 The battle of the foldable.

This week, Microsoft finally took the wraps off the Surface Duo 2 with plenty of upgrades all around. The device features a largely similar slim chassis, but the internals have been greatly improved to better compete with some of the best Android phones of 2021. Compare that to last year’s Surface Duo, which featured a previous-gen chipset at launch and a measly camera setup, and Microsoft seems to have a winner.

But the Surface Duo is going against a heavyweight contender, the Galaxy Z Fold 3, which features a folding OLED display as opposed to a dual-screen. So naturally, we want to know which type of phone you’d prefer.

Do you prefer foldable displays or dual-screen phones?

A case can be made for either display type. Foldables are great when you want to watch fullscreen content like videos and movies but can also be suitable for viewing large, full screen. That said, the experience there isn’t perfect, and Google and Samsung have been trying to improve the app experience on foldable.

Samsung has also worked to improve multitasking for its foldable as well, but the argument can be made that a dual-screen smartphone is better equipped for that. Now that Microsoft has a dual-screen foldable with a modern chipset and a bit more RAM, we could see much better multitasking.

Some apps could even take better advantage of the dual displays, particularly for gaming with services like Xbox Game Pass. However, the experience here can be hit or miss, and fullscreen video isn’t exactly an ideal experience on a dual-screen phone either, unless perhaps you’re using an LG Wing. 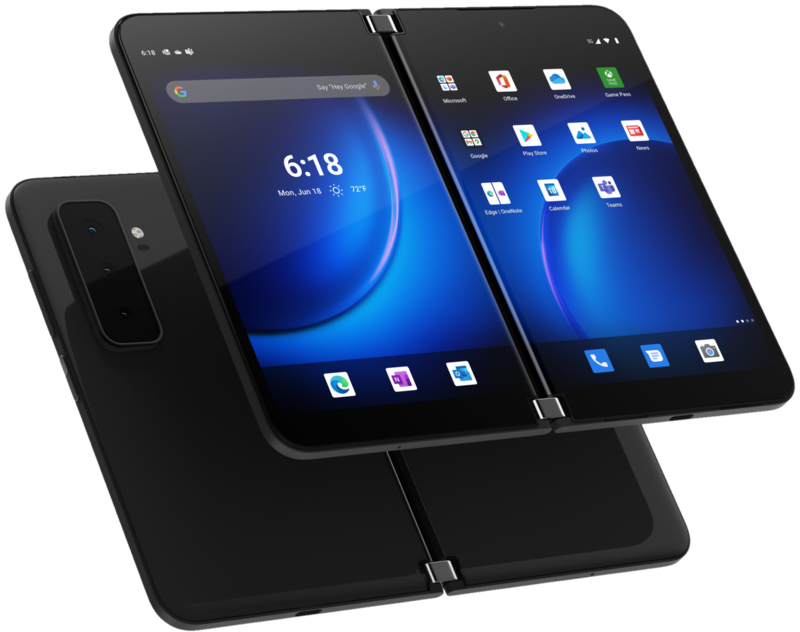