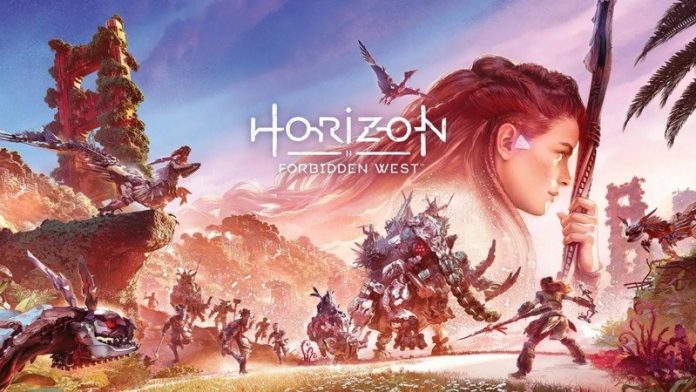 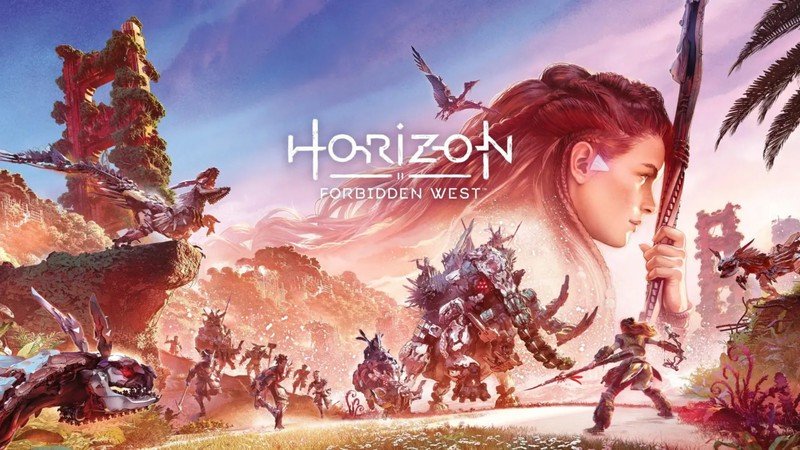 Horizon Forbidden West owners on PS4 will be given a free upgrade to the PS5 version at no extra cost, per Sony Interactive Entertainment CEO Jim Ryan via PlayStation Blog.

“Last year we made a commitment to deliver free upgrades for our cross-gen launch titles, which included Horizon Forbidden West. While the pandemic’s profound impact pushed Forbidden West out of the launch window we initially envisioned, we will stand by our offer,” Ryan writes.

Ryan also notes that moving forward, other cross-generation titles from the PlayStation Studios brand, including the next God of War and Gran Turismo 7, will not have free upgrades. There will instead be a $10 upgrade path available for PS4 owners.

Sony will be sharing more on the next big PS5 games soon, with an upcoming PlayStation Showcase on Sep. 9, with both third-party titles and big games from Sony Worldwide Studios being present. 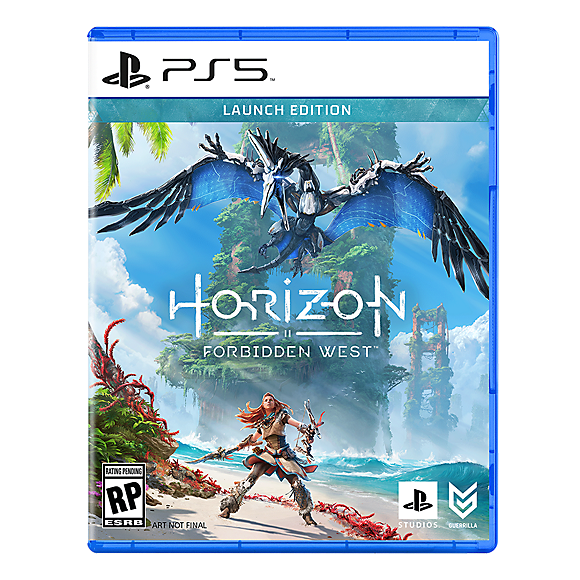 The standard version of Horizon Forbidden West doesn’t net you many extras outside of a couple of digital goodies, but it’s also the least-expensive version of the game available and the one most people will go for.