HomeNewsOh that elusive Android 12 Easter egg. Here's where it is!
News 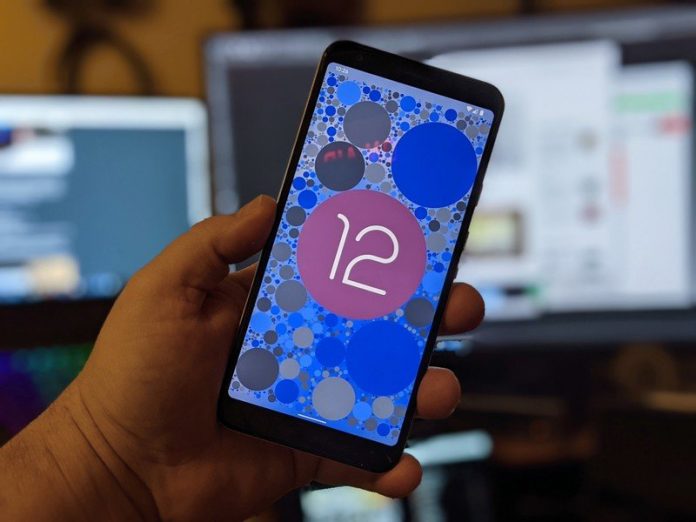 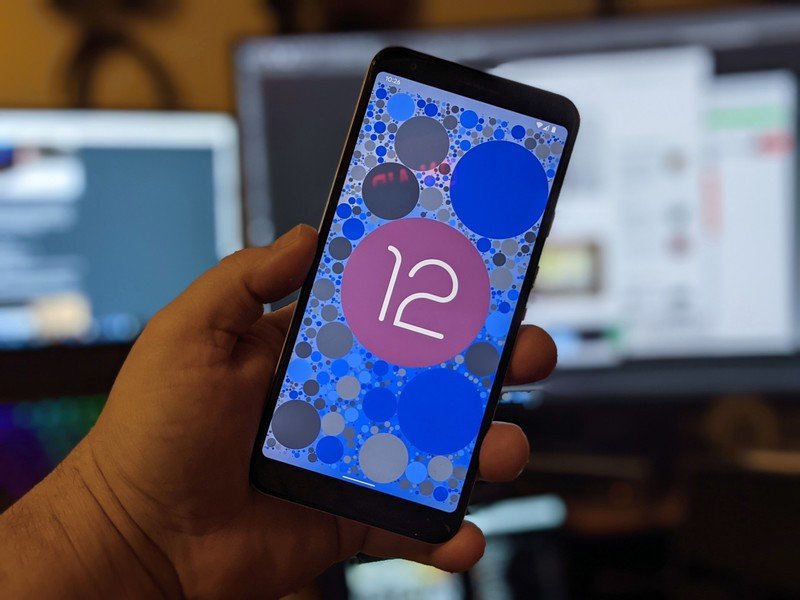 Going back to Android 2.3, Google has included an Easter egg in every version of Android up to and including Android 12. You’ll find it on any Android phone, and it’s often a fun little game to play. Android 12 is no exception, and you can find it in the same place as most other Android Easter eggs. We’ll show you how to track that down and how to unlock the final image.

The process for locating the Android 12 Easter egg is very straightforward.

Open Settings, scroll down, and tap About Phone.
Scroll down and tap Android Version. 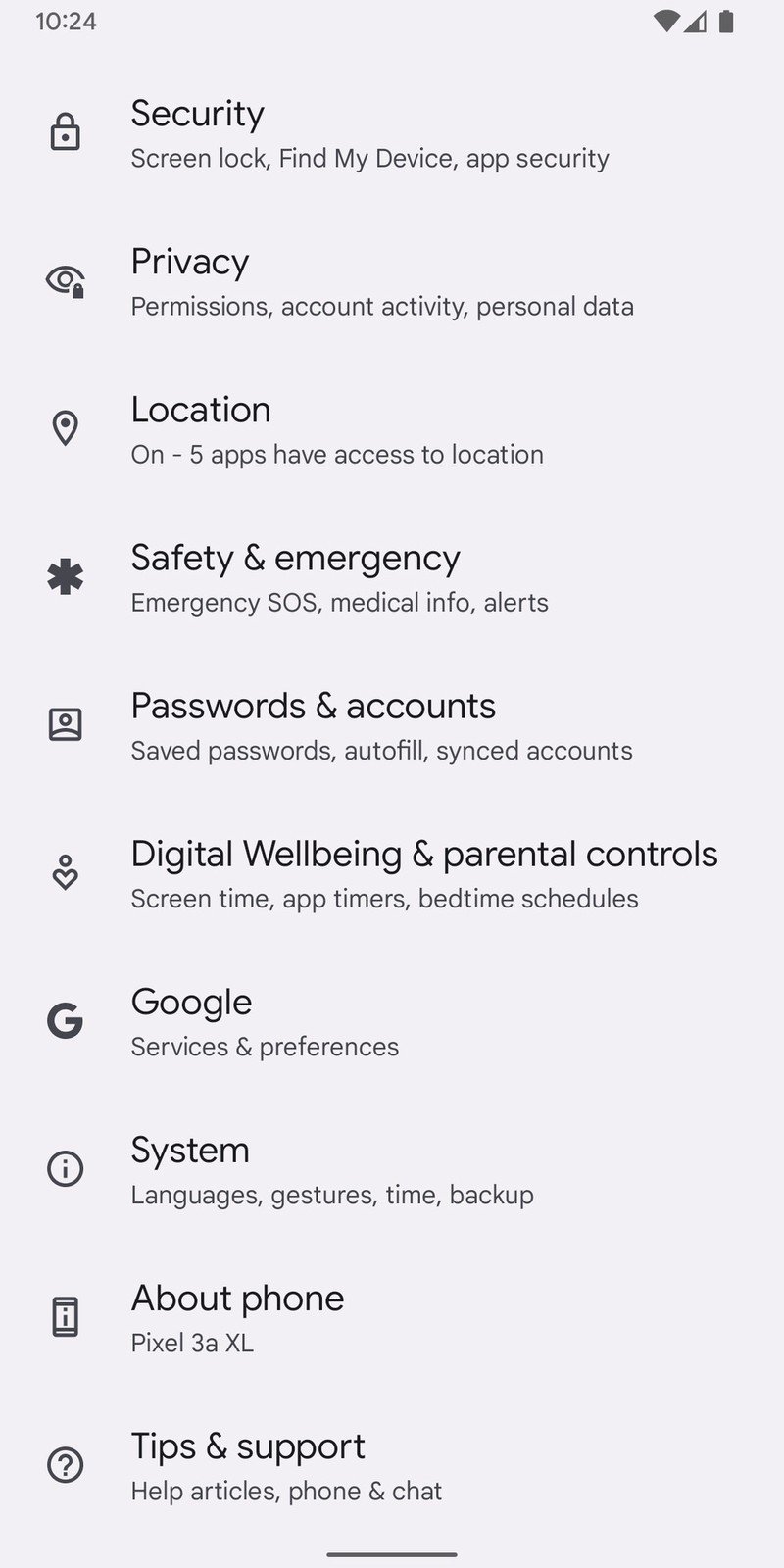 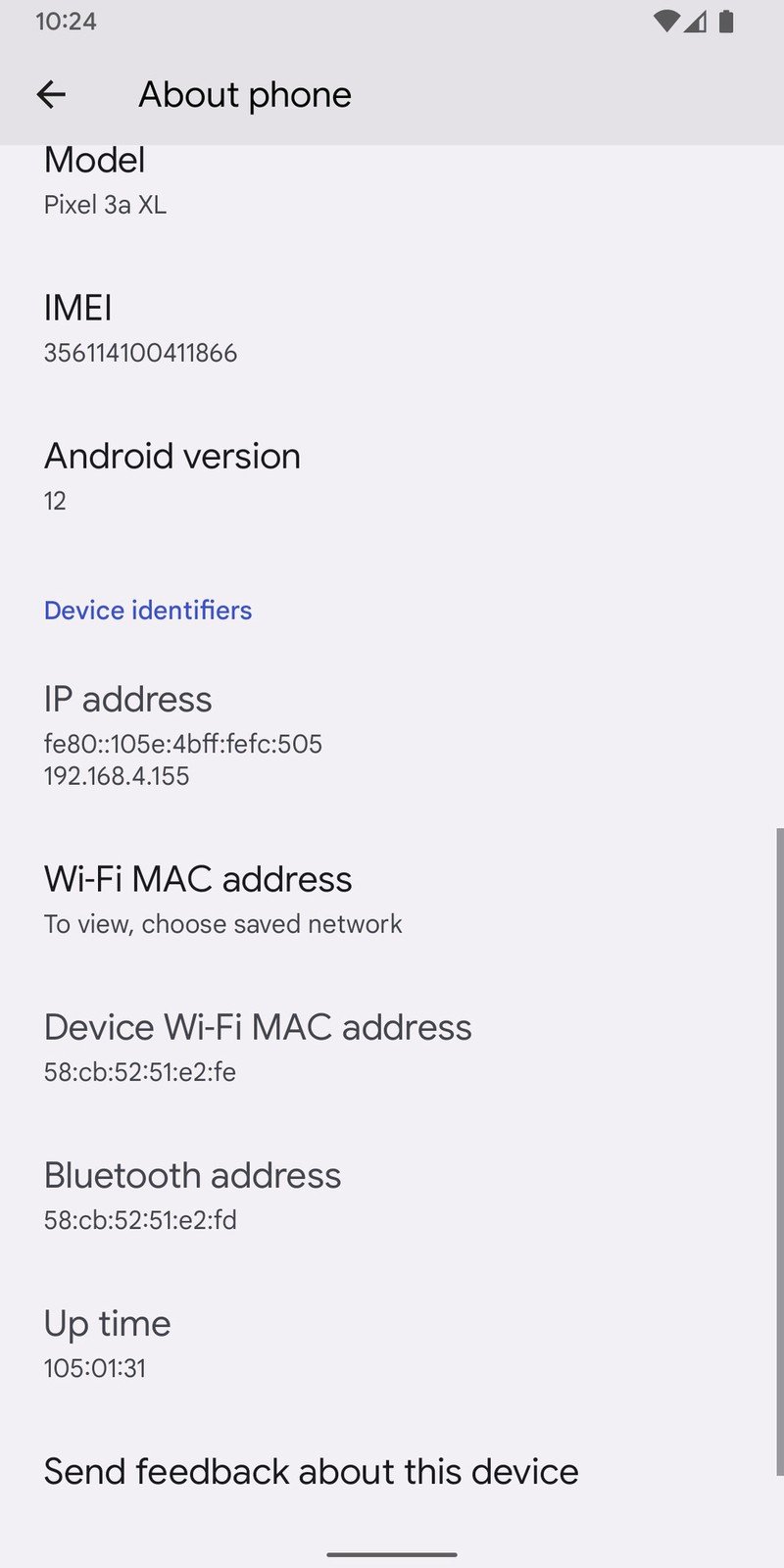 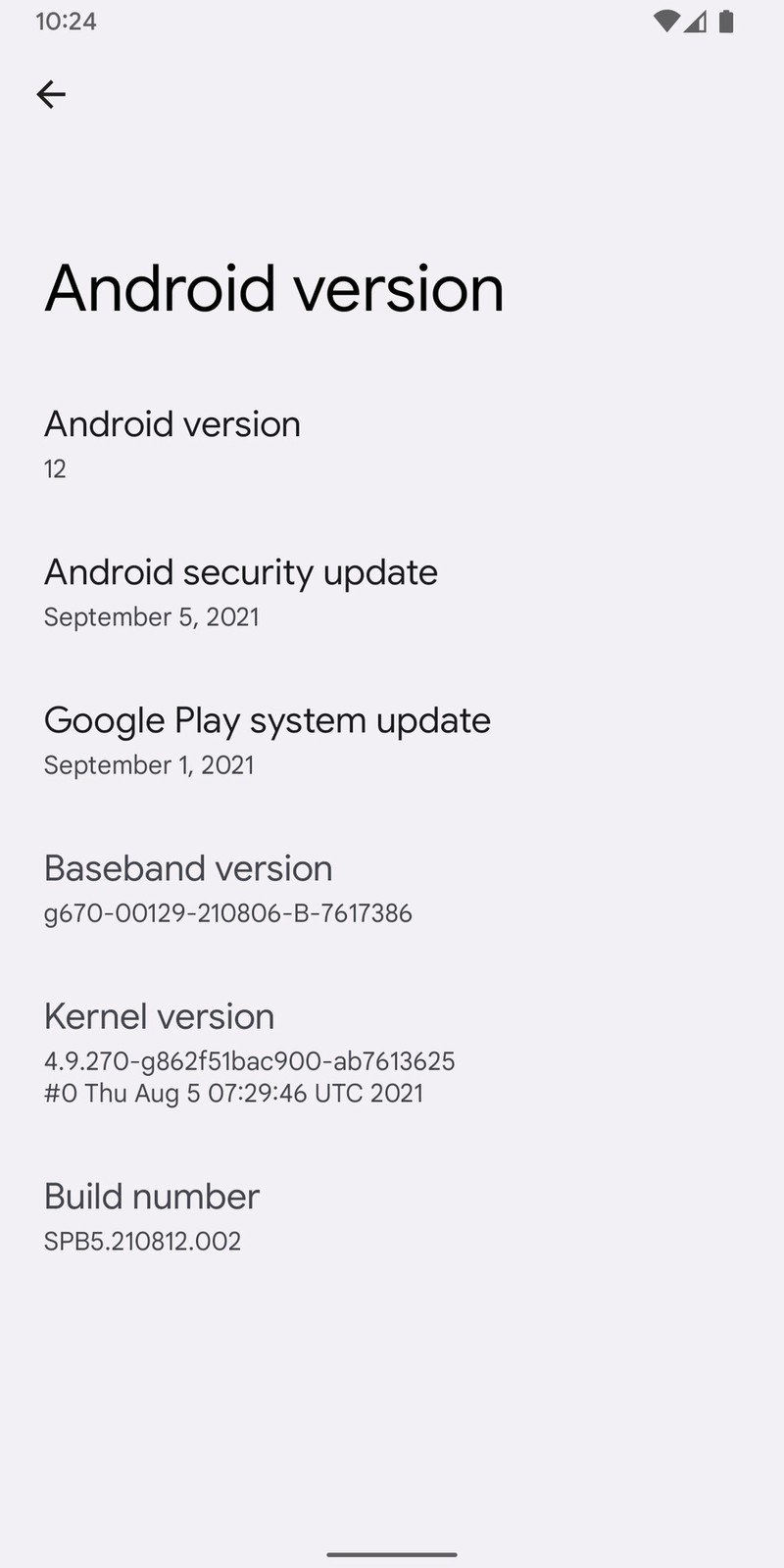 This will open up the game that precedes the Android 12 Easter egg. This is a clock face that’s shaped like a gear or a circle with a serrated edge. Inside the clock face are a blue hour hand and grey minute hand. Initially, they’ll be pointed at the 11:00 position with the minute hand pointing straight up and the hour hand pointing up and to the left.

The final image is the number “12” in a large purple polka dot. Surrounding that dot is hundreds of smaller polka dots of various sizes and colors. The colors range from dark grey to a very light blue. Unfortunately, the dots themselves can’t be moved around. Previous versions of Android Easter eggs have included movable elements in the final image. That’s not the case here. However, each time you open the Easter egg, the other polka dots will be in different positions, so you get a new design every time. 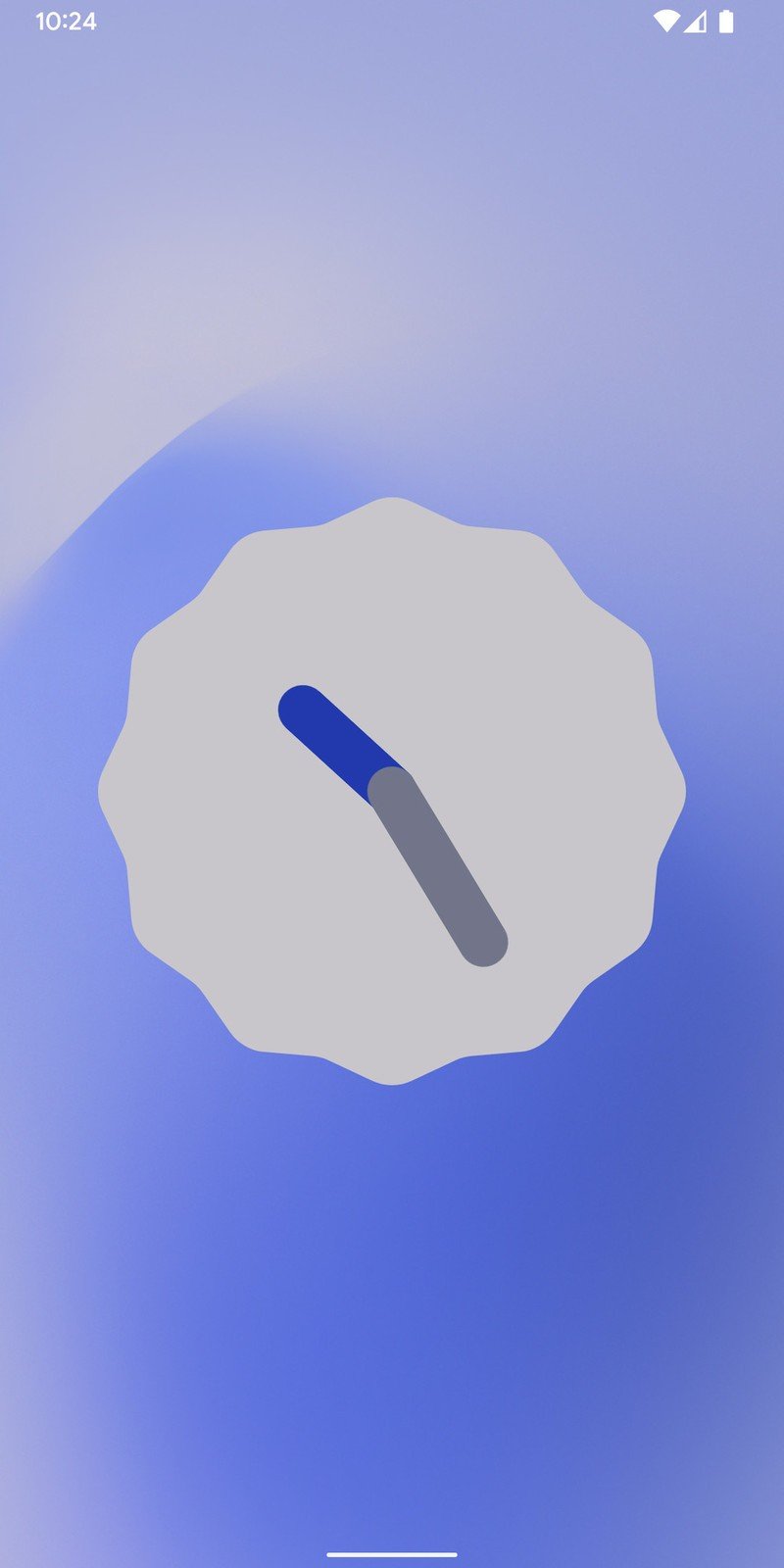 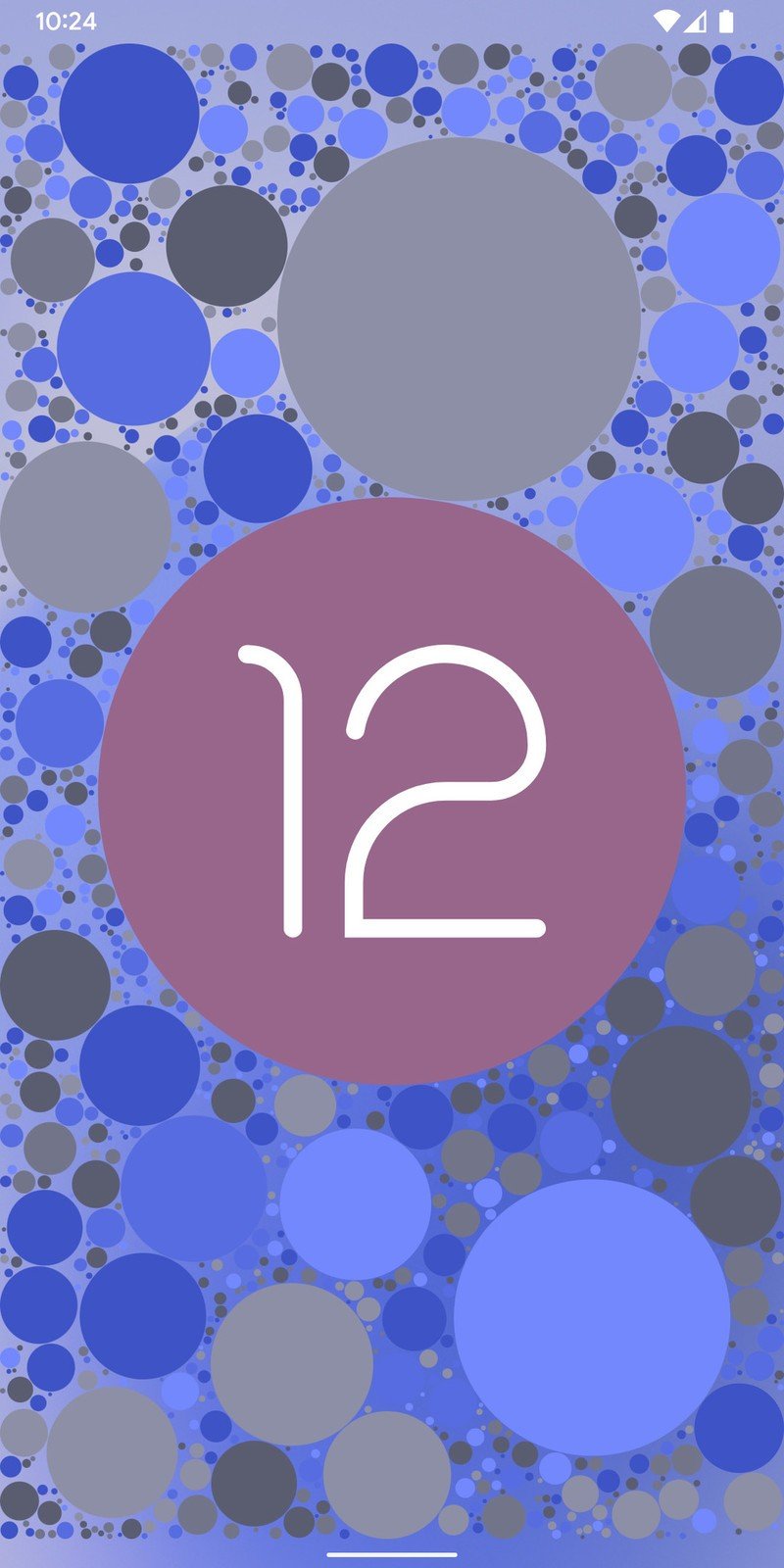 These are not the most exciting Easter eggs ever, but we enjoyed playing with the clock hands for a little bit before getting to the final image. As of this writing, this is the Easter egg associated with the fifth beta of Android 12, so it’s possible the Easter egg may have more functionality in the final release. We’ll be sure to update this article if that is the case.