New iPad Mini Has Downclocked A15 Chip Compared to iPhone 13 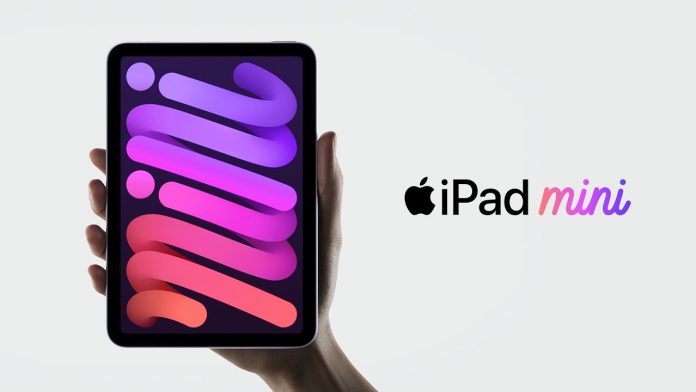 Both the iPhone 13 and the new iPad mini are equipped with Apple’s latest A15 Bionic chip, but benchmark results reveal that the chip is downclocked to 2.9GHz in the iPad mini, compared to 3.2GHz in all iPhone 13 models.

As to be expected, the downclocked chip appears to have a small 2-8% impact on the iPad mini’s performance compared to iPhone 13 models. In early Geekbench 5 results, the new iPad mini has average single-core and multi-core scores of around 1,595 and 4,540, compared to averages of around 1,730 and 4,660 for the iPhone 13 Pro.

MacRumors ran the benchmarks by Geekbench founder John Poole, who said the results appear to be legitimate, including the 2.9GHz clock speed.