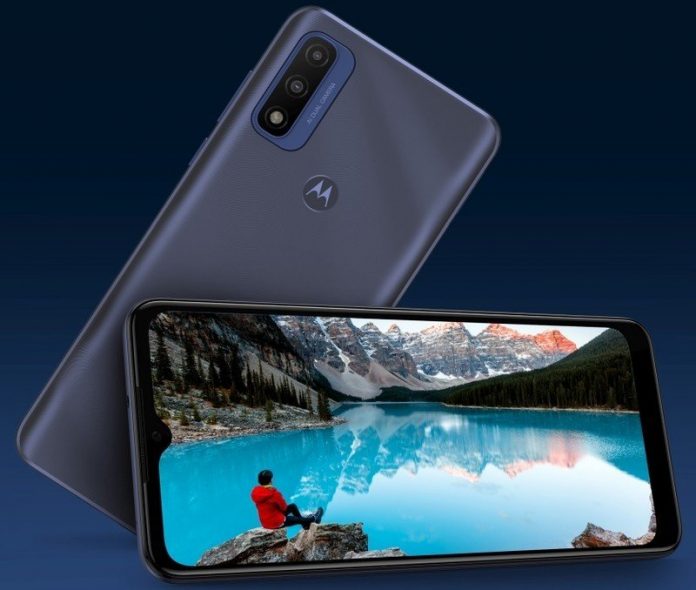 The phone could launch in North America next month. 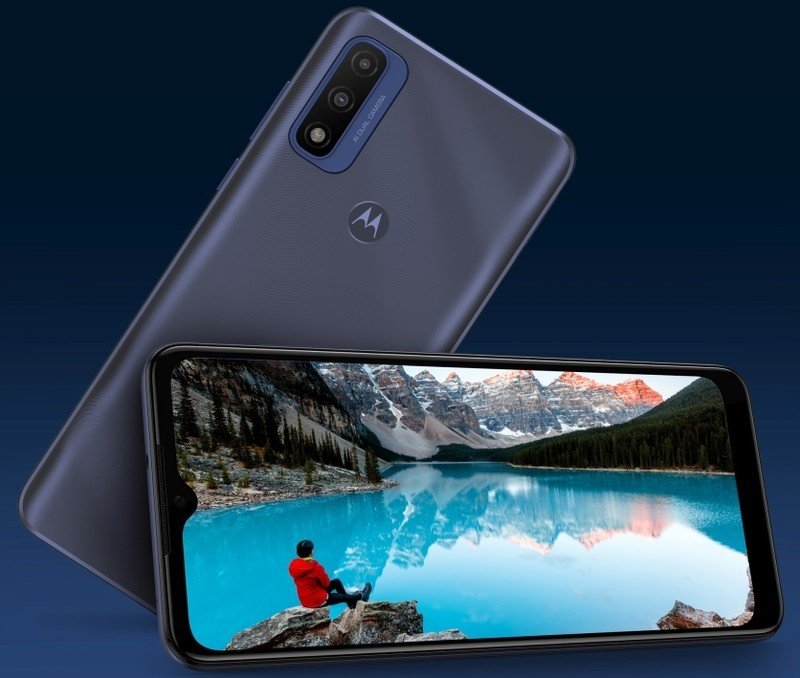 A new leak suggests Motorola will soon expand its budget smartphone lineup with a Moto G series phone called the Moto G Pure. The phone will have entry-level specs and a similar design to some of the company’s older G series devices.

A render of the upcoming Moto G Pure shared by leaker Evan Blass reveals the phone will have a waterdrop notch display, an aluminum frame, and a dual-camera setup on the back. It also looks like the device’s fingerprint scanner is embedded within the batwing logo at the rear, similar to some of the best Motorola phones.

As per a report from Zouton, the Moto G Pure will have MediaTek’s Helio G25 chipset under the hood, paired with 3GB of RAM and 32GB of storage.

It is also tipped to include a 6.5-inch AMOLED display, although the resolution of the panel is yet to be revealed. Other rumored specs of the Moto G Pure include a 4,000mAh battery, a 48MP main camera, a 5MP selfie camera, and a 3.5mm headphone jack.

The Moto G Pure will apparently be released in the U.S. and Canada in the second week of October for around $300. Going by the leaked specs, however, the phone is more likely to be priced under $150. 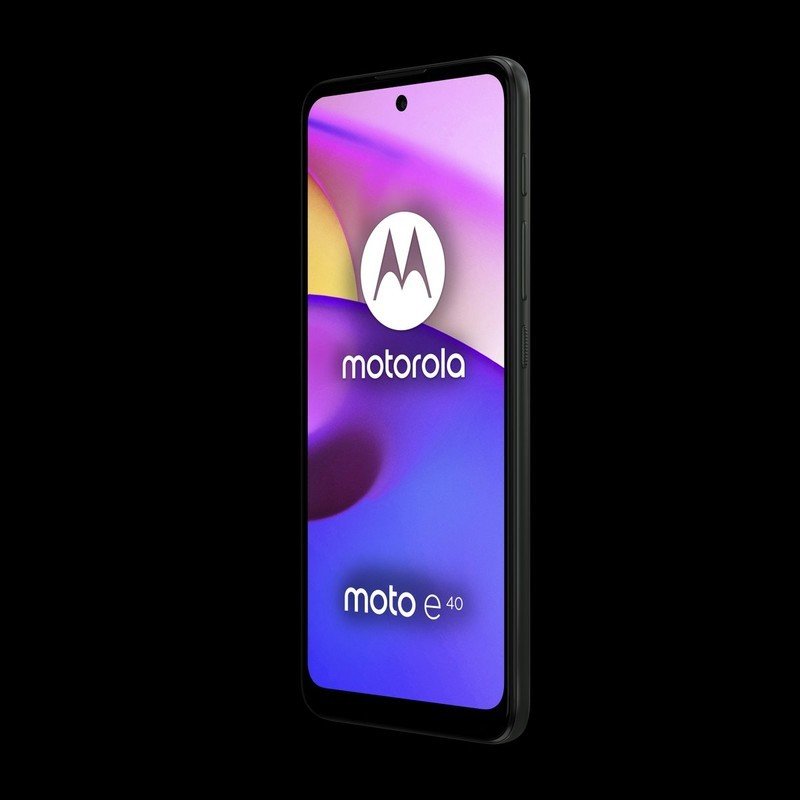 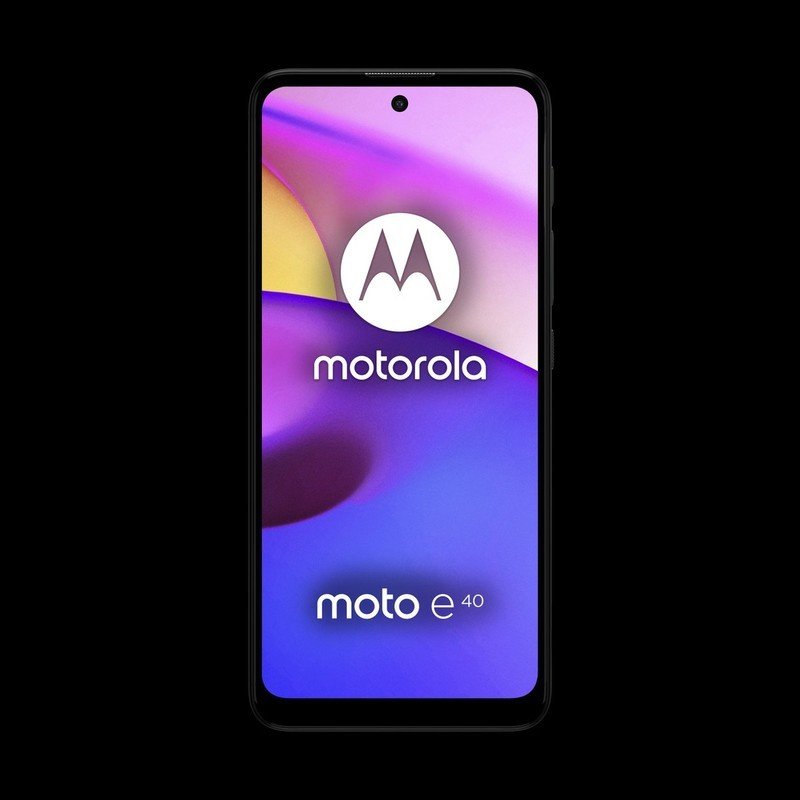 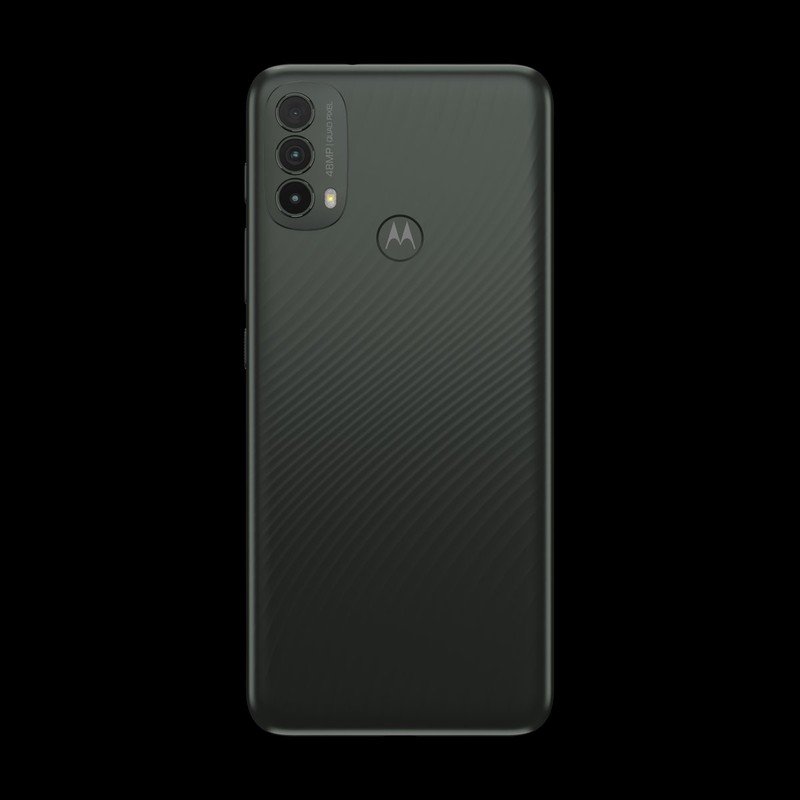 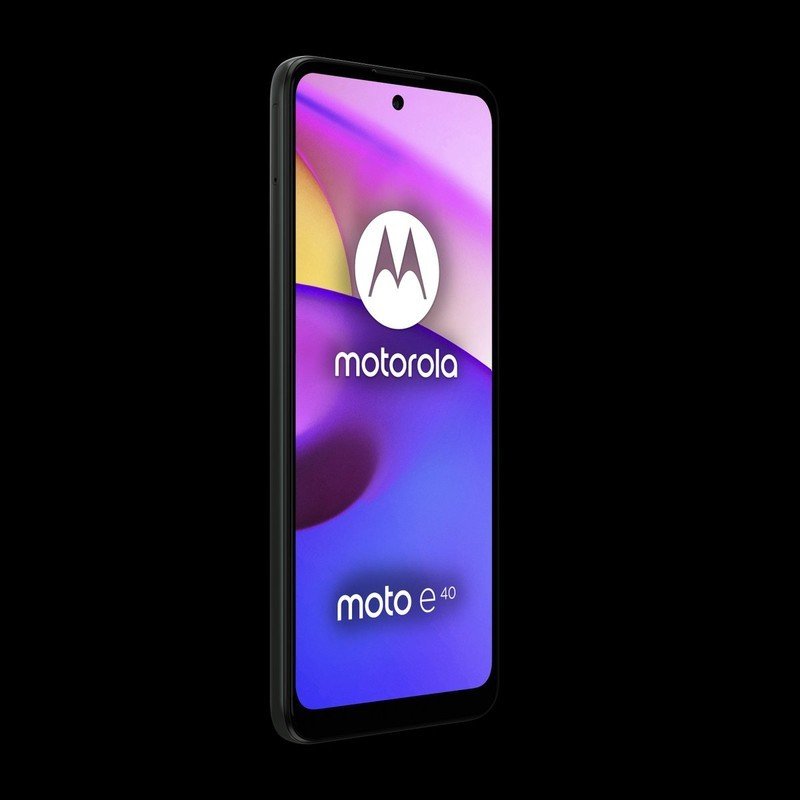 Along with the Moto G Pure, the Lenovo-owned company is also rumored to launch a new Moto E series phone dubbed the Moto E40. Nils Ahrensmeier from TechnikNewsNet claims the phone will have a 6.53-inch 90Hz display, a Unisoc T700 chipset, triple rear cameras with a 48MP main sensor, an 8MP selfie camera, and a 5,000mAh battery. The Moto E40 could be priced somewhere around €160 in Europe.

The Moto G Fast is a cheap Android phone that offers two-day battery life and a modern design. It also has a 16MP triple-camera system and Qualcomm’s Snapdragon 665 octa-core chipset.