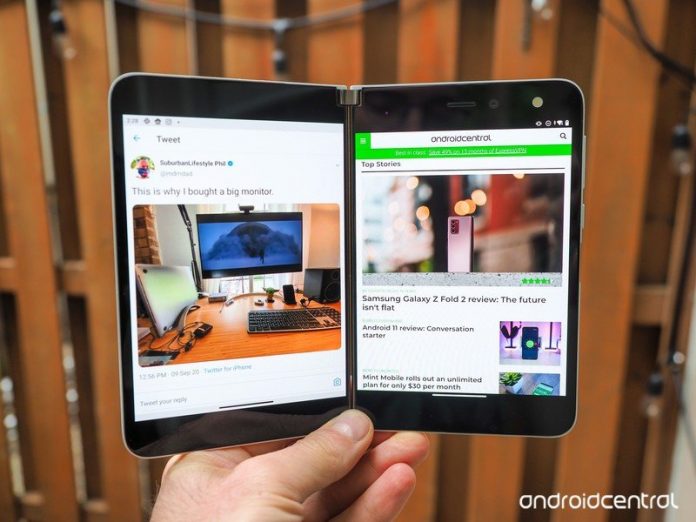 The original Surface Duo was a “hot mess,” but the upcoming foldable phone could compete with Samsung’s Z foldables. 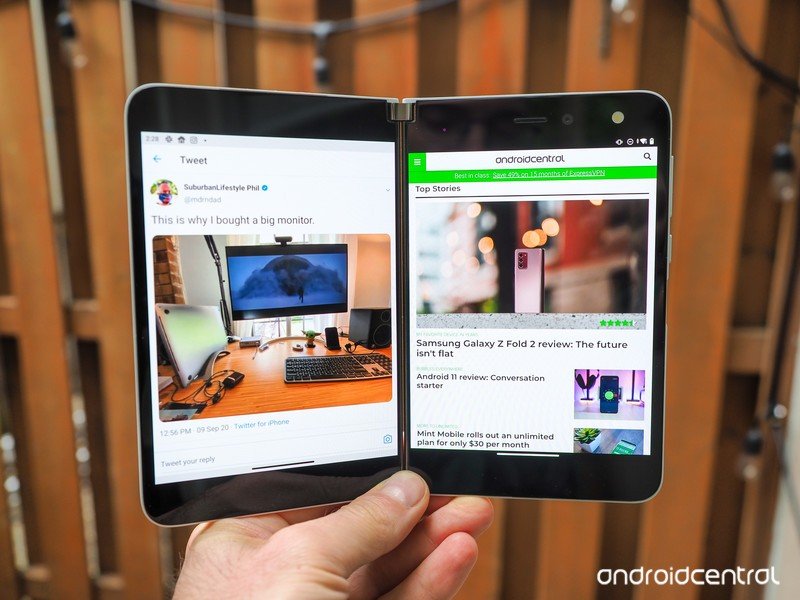 On September 1, Microsoft released a cryptic tweet teasing its fall hardware event, which “you’re invited” to attend. Online only, the event will focus on new Surface hardware.

Microsoft hasn’t given any hints of what products to expect at the event. However, we know from numerous leaks that the company is developing the Microsoft Surface Duo 2, a foldable phone set to clash against the Galaxy Z Fold 3.

The original Microsoft Surface Duo totally underwhelmed us in our tests, thanks to its terrible software, poor cameras, a charging port prone to breaking, and lack of supported apps for dual screens. Plus, like most early foldables, it was absurdly expensive — priced at $1,400.

But we know from recent leaks that the Duo 2 will have an improved triple-camera array, 5G support, and some major spec improvements. And Microsoft and Google are co-developing foldable app development tools, which we think could translate into much-improved apps and software.

How will this phone fare against the Z foldable phones? It’ll depend greatly on how much Microsoft charges for it. We expect Microsoft to market the foldable as a portable console for Game Pass, similar to the dual-screened Nintendo DS. It optimized the Game Pass app for the Surface Duo earlier this year, and we’re certain the cloud gaming app will work even better on faster hardware.

While we’re most excited to see Microsoft’s new phone, many other Surface devices are rumored to appear as well, according to Windows Central.

For instance, the silhouetted device in the tweet could very well be the Surface Pro 8, a 2-in-1 laptop/tablet that our Windows Central colleagues believe will have top-of-the-line specs, including a massive display and removable SSD.

For more budget-conscious shoppers, we could see the Surface Go 3, an affordable Windows 11 tablet that reportedly will have either an Intel Pentium GOLD 6500Y or Intel Core i3-10100Y processor, and up to 8GB of RAM.

What Surface device are you most excited to see at the event? Let us know in the comments.