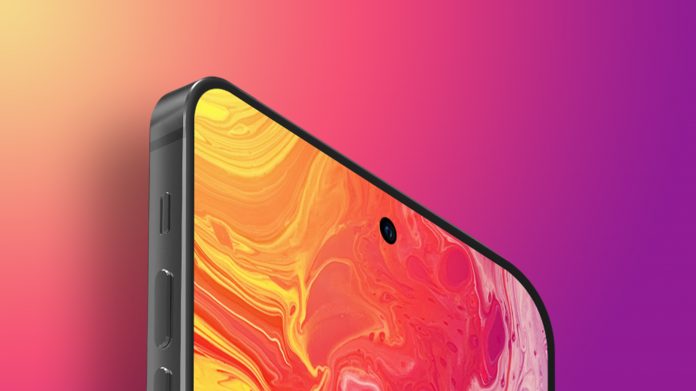 Just a few days after iPhone 13 pre-orders began, well-known Apple analyst Ming-Chi Kuo is looking ahead. In a research note seen by MacRumors, Kuo shared some of his key hardware expectations for next year’s tentatively named iPhone 14 Pro models, including a hole-punch display and a 48-megapixel Wide lens for the rear camera system.

A hole-punch design refers to a display with only a small circular cutout for the front camera, as seen on many recent Samsung smartphones. This design would result in the notch being removed, with Face ID sensors likely moved under the display. Kuo said Apple is also working on iPhones with under-screen Touch ID for release in 2023.

Apple is expected to release the iPhone 14 lineup in the second half of 2022, in line with usual launch timing. Kuo also reiterated that Apple plans to release a third-generation iPhone SE with 5G support in the first half of 2022.