HomeNewsKuo: Apple Silicon MacBook Shipments to Be Cut in First Half of...
News 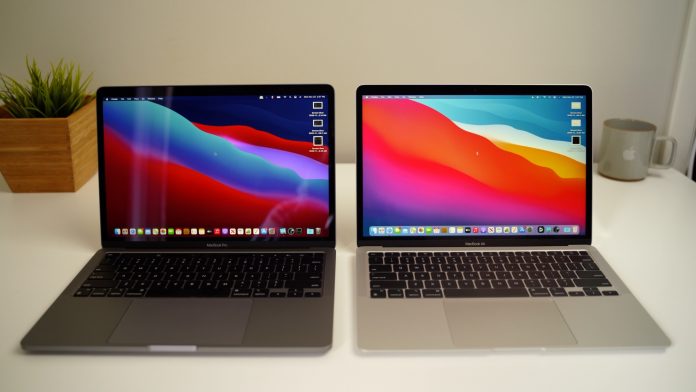 Shipments of Apple Silicon MacBooks will be cut in the first half of next year due to component shortages, a decline in working from home demand, and the introduction of a redesigned MacBook Air in the third quarter of 2022, according to Apple analyst Ming-Chi Kuo’s latest investor note, seen by MacRumors.

We forecast that the shipment of Apple Silicon processor-based MacBook models will be cut by approximately 15% in 1H22 and attribute it to three reasons: 1) component shortages, 2) structural demand change in the post- COVID-19 era, and 3) product transition between legacy and new models.

According to Kuo, the shortage of components relates primarily to a continuing lack of power management integrated circuits, for which delivery times currently extend as far out as 52 weeks.

This shortage will hit all PC brands, but is said to coincide with the capacity expansion of Unimicron, one of the main IC providers in Taiwan and the sole supplier for the Apple silicon ABF substrate. As a result, Unimicron is expected to aggressively secure non-Apple ABF substrate orders to cut risk.

MacBook shipments are also expected to be impacted by the change in demand structure in the post-COVID-19 era will, with the number of people working from home declining and purchasing power falling due to inflation.

Kuo believes a new redesigned ‌MacBook Air‌ powered by next-generation ‌Apple Silicon‌ will enter mass production in the early third quarter of 2022, making the second half of next year a product transition period that will have an impact on MacBook orders.

Apple is still expected to launch redesigned 14-inch and 16-inch MacBook Pro models before the end of this year, likely to be announced via a digital event in October or November.