HomeNewsIf you want a Sonos speaker, get it now before prices go...
News

If you want a Sonos speaker, get it now before prices go up on September 12 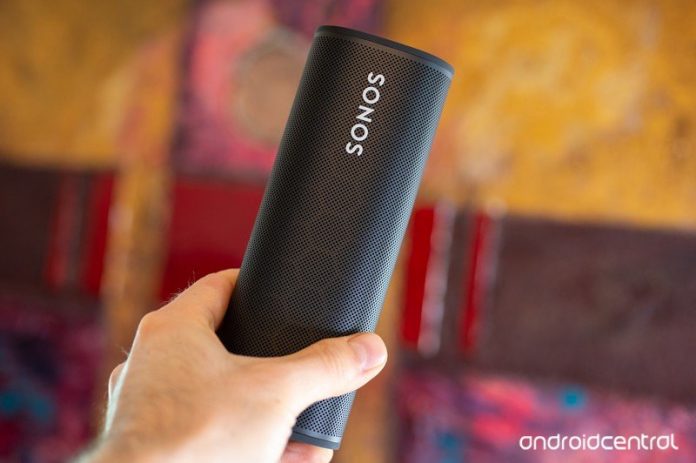 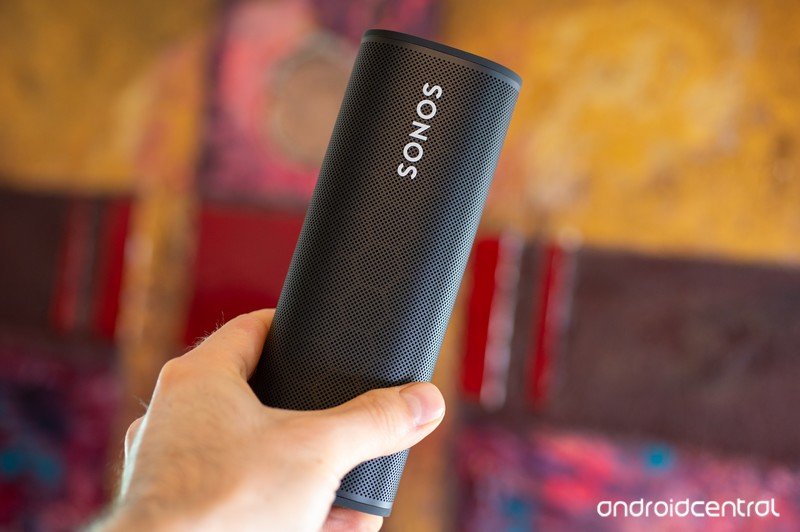 Sonos’ move isn’t completely out of the blue.

Sonos makes some of the best Bluetooth speakers around, but many of them are about to become more expensive as the company raises the prices of more than a few devices in its product lineup.

The company has announced (via The Verge) that it will raise prices across its lineup on September 12. This includes the newly launched Sonos Roam, which is already expensive, to begin with.

The price hike will affect plenty of the company’s speakers, although some will be safe from the increase, such as the Sonos Move, Port, and Boost.

While September 12 doesn’t give prospective customers much time to process the changes, the move wasn’t exactly out of nowhere. The company plainly stated during its Q3 earnings report in August that it would raise prices ahead of its next fiscal year.

A Sonos representative told Android Central that the company is “always assessing market dynamics including demand, supply chain and component costs and the competitive landscape, and making pricing decisions accordingly.”

It’s possible that the “supply chain and component costs” Sonos cites could be related to the ongoing chip shortage that’s affecting various industries. However, it’s unfortunate that the company has taken to raising its prices as a response.

Here are the products that will see an increase on September 12:

As noted before, a few products aren’t seeing the price increase. That said, while some products are only seeing small increases, others are being hiked up as much as $100, and these speakers already aren’t cheap.

September 12 is literally just around the corner, so if you’ve been eyeing a Sonos speaker, you should buy it now.

The Sonos Roam is one of the best Bluetooth speakers you can buy from a company that does audio very well. The best part is that you can take it anywhere with you and it has waterproofing and drop protection.