HomeNewsICYMI: The new iPad 10.2 is already discounted at Amazon
News

ICYMI: The new iPad 10.2 is already discounted at Amazon 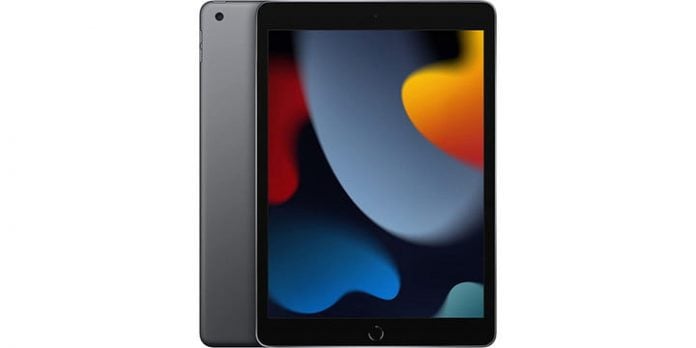 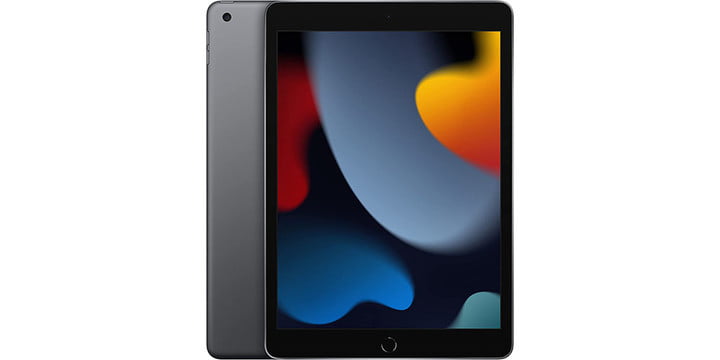 Shoppers looking for tablet deals will likely have an eye on iPad deals, as Apple’s tablets are always among the most popular devices during sales. In fact, the latest model of the 10.2-inch iPad won’t be released until tomorrow, but it’s already part of Amazon’s Apple deals with a $30 discount, bringing the price of the Wi-Fi, 64GB version of the 9th-generation iPad down to just $299 from its original price of $329.

The 9th-generation iPad, which Apple unveiled at its California Streaming event last week, is powered by the A13 Bionic chip, which promises improved CPU and graphics performance compared to its predecessor when multitasking between apps and playing games, for example. The tablet also comes with a 10.2-inch Retina display with True Tone technology that automatically adjusts the brightness depending on your surroundings.

The latest iPad will come pre-installed with iPadOS 15, which adds an easier-to-use multitasking menu, the Quick Notes app that you can call from anywhere to write anything, and the option to run iPhone-only apps in landscape mode, among other improvements. To maximize the iPad and its apps, Apple promises up to 10 hours of battery life on a single charge, which should be more than enough time for you to find a wall outlet to plug in the tablet.

If you’ve always wanted to buy an iPad, or if you’re planning to upgrade from your current model, you should go for the latest model. The official release date of the new 10.2-inch iPad is tomorrow, but the Wi-Fi, 64GB version is already discounted on Amazon with a price of $299, down $30 from its original price of $329. It’s unclear how long this offer will last, and whether it will still be available upon the tablet’s launch, so if you want to enjoy savings when buying the 9th-generation iPad, you shouldn’t think twice. Click that Buy Now button as soon as you can.

It’s tough to beat an offer for the latest version of the 10.2-inch iPad when the tablet hasn’t even been released yet. However, if you want something cheaper and wouldn’t mind buying an older model, or if you want an iPad from a different line, you should check out some of the best iPad deals from across different retailers, which we’ve rounded up here so you won’t have to go anywhere else.


If you want the best and beefiest iPad around, the Pro is the one. You can score this third-gen model professionally refurbished in like new condition from the Apple Store for a very nice discount.


Max out the 2021 Apple 12.9-inch iPad Pro with 2 terabytes of storage. This much storage with the powerful Apple M1 chip sets you up for video editing when you’re in the field.


The iPad Pro’s 128GB storage is ideal for people who do light work. It makes you productive with its all-day battery life which means more content making to come.


2020 Apple iPad Air has an amazing 10.9-inch Liquid Retina Display with P3 wide color and true tone, an A14 bionic chip with neural motor, and Touch ID for secure authentication/


For a portable on-the-go device, the 11-inch iPad Pro can handle all your work and connections. This iPad makes you want to create more with its top-quality performance.