HomeHow toHow to watch The Morning Show: Live stream Season 2 online
How to

How to watch The Morning Show: Live stream Season 2 online 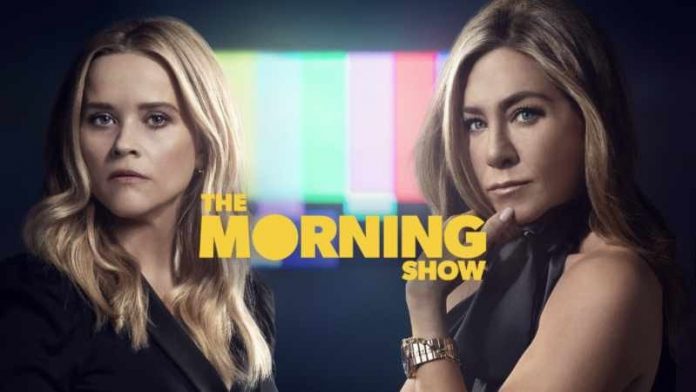 Apple TV Plus’ big-budget flagship launch show returns for a second season, promising more tense drama behind the scenes of a morning TV show struggling to keep on top of its toxic workplace culture.

Read on for your full guide on how to watch The Morning Show, Season 2, no matter where you are in the world.

Premiering amid the fall out of the #MeToo movement back in 2019, the first season centered around morning TV show host Alex Levy (Jennifer Aniston) amid the fallout from her co-host Mitch Kessler (Steve Carell) being accused of sexual misconduct. 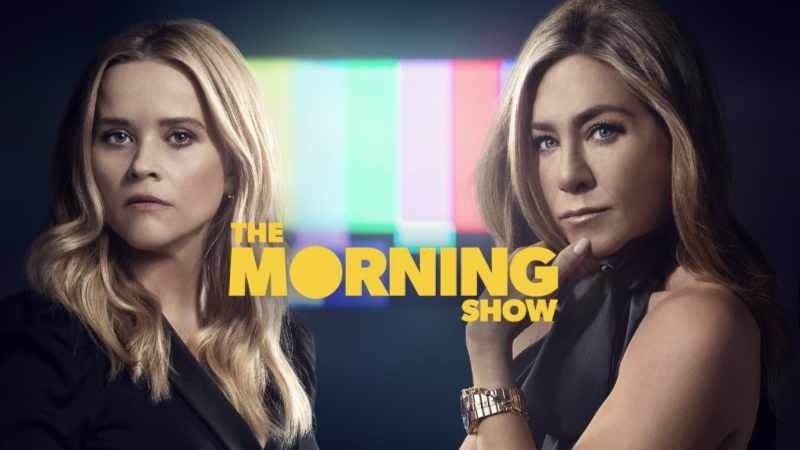 With the controversy leading to major changes at the UBA, network, Alex was left having to adapt to a new co-host in fast-talking local news reporter Bradley Jackson (Reese Witherspoon) and dealing with a newly transferred exec Cory Ellison (Billy Crudup).

Details are scant on what’s in store for the characters in the new series, but we do know that Alex has left UBA, Cory wants her back, and Bradley fears for her future on the show amid concerns of being “edged out”, while the network’s viewing figures are continuing to tank.

We also know that the new season brings some big new additions to the star-studded ensemble cast, with Arrested Development’s Will Arnett playing the role of Doug Klassen, who acts as agent to Jennifer Aniston’s Alex, while ER actress Julianna Margulies also joins as UBA’s newest anchor Laura Peterson.

Read on for full details on how to get a stream of The Morning Show Season 2 no matter where you are in the world with our guide below.

The Morning Show: Where and when?

As with the first season, The Morning Show’s sophomore series will be exclusive to Apple’s subscription-based on-demand streaming service Apple TV Plus.

The first episode of season 2 premieres on September 17, with new episodes dropping weekly on Fridays from then on until the finale on November 19.

How to stream The Morning Show

The Morning Show is an Apple TV Plus exclusive and is therefore exclusive to the streaming service.

Apple TV Plus is now available worldwide in 107 countries, including North America, Australia, New Zealand, the UK, most of mainland Europe and parts of Asia and Latin America.

As well as being able to watch The Morning Show, an Apple TV Plus subscription gives you access to a growing library of exclusive movies, documentaries and kids shows, including hit sports comedy Ted Lasso, the Jason Momo-starring sci-fi epic See, and M. Night Shyamalan’s horror series, Servant.

With most shows and films offered in glorious 4K and HDR, the service currently costs $4.99 / £4.99 / AU$7.99 per month.
As well as being able to sign up and watch Apple TV Plus content via the Apple’s TV app, which is available on iPhone, iPad, Apple TV, and Mac computers, there’s now support for a ton of third-party devices that aren’t Apple branded, including smart TVs from Samsung, LG and Sony, plus Roku and Fire TV devices, and PlayStation and Xbox gaming consoles.
There’s also the option of watching Apple TV Plus content through a browser, with Google Chrome among those supported.