HomeHow toHow does Deathloop’s time loop work?
How to 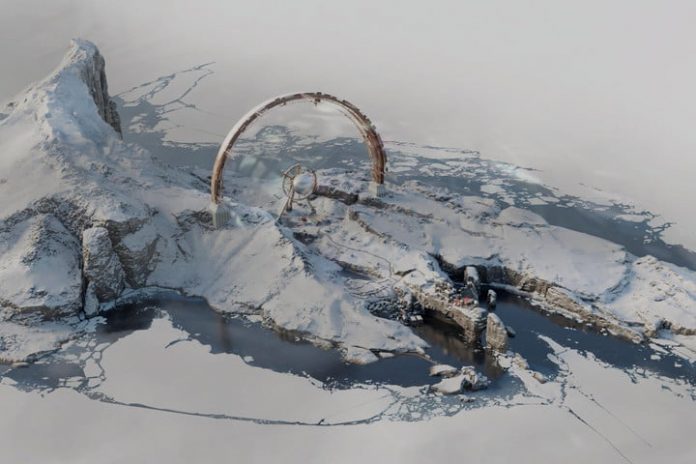 Stuck in a single-day loop, Colt must kill all eight Visionaries on Blackreef to break the loop and escape his mental prison. Deathloop, Bethesda’s take on a Souls-like/roguelike, brought the time loop trope to a whole new level. Colt and players alike can use their memories of past loops to aid them in the next one. They’ll remember where enemies are and how they move. Colt will learn each Visionary’s weakness with every passing loop. So how does the loop system work in Deathloop?

How does the loop work in Deathloop?

Colt will wake up on the same beach every morning if one of two things happens: He dies, or he makes it through the night. You’ll be using the day/night cycle of the loop to hit Blackreef’s four different areas to learn as much as you can before the loop resets. Don’t think of Visionaries as boss battles either. They’re as easy to kill as any enemy in the game. Your mission is to kill all of them in one day, which is much easier said than done.

The loop breaks up into four different parts: Morning, noon, afternoon, and night. Certain events happen at certain times, so you’ll have to pick and choose how you spend each loop before it ultimately resets. For example, Harriot is only vulnerable in the morning at Karl’s Bay. However, you’ll need to investigate the old power station in the morning at the Complex. Once you’ve learned everything about the power station, you can focus on killing Harriet.

Time doesn’t pass while you’re in an area. You could spend hours in Karl’s Bay in the morning without the game switching cycles to noon. However, as soon as you leave, the loop changes to the next cycle. In short, you can’t hit Karl’s Bay and the Complex in the same morning, nor can you hit any two spots on Blackreef at the same time of day.

There are events you can trigger at one time of day that’ll affect what happens for the rest of the day. For example, the easiest way to kill Frank is to booby trap his firework stash in Karl’s Bay in the morning. When he goes to set them off in Updaam at night … well … let’s say it doesn’t end well for Ramblin’ Frank.

There’s no way to turn back time either. You can only reset the loop, thus losing any progress you made in the previous loop. Thankfully, Colt’s memories carry over, along with a few other constants that we’ll touch on later.

What carries over between loops?

Other than Colt’s memories, anything you infuse will carry over between loops. You’ll unlock Infusion after completing the first Arsenal Lead involving Wenjie at The Complex. Infuse weapons, trinkets, slabs, and upgrades by spending Residuum to build an arsenal of gear. Eventually, you’ll have everything you could ever need, and resetting the loop becomes an advantage rather than a hindrance.

How to use the loop to your advantage

Once you’ve amassed plenty of weapons and gathered all the slabs, you can start using the loop to your advantage. You can spend time tracking down all the other leads you’ve uncovered on Blackreef once you’ve figured out how to kill all eight Visionaries.

Equip the Golden Harvest Trinket, which increases your Residuum gains by 15%, to go on an infusion spree throughout one loop. Once you leave an area at night, you’ll be brought to the infusion screen before the loop resets. If you know how to kill Frank, Egor, Wengie, and Aleksis in the same night, you’re looking at 46,000 Residuum ripe for the taking.

You can also practice different methods of killing each Visionary until you find the most efficient way. For example, you can keep sneaking into Aleksis’ party with various slabs, trinkets, and weapons equipped to see which work best. Thankfully, you can continue playing the game once you officially “break the loop.” You do have the option to reset Colt’s progress if you’d like to play time detective all over again.