HomeNewsHere's When You Can Download iOS 15 and iPadOS 15 in Time...
News 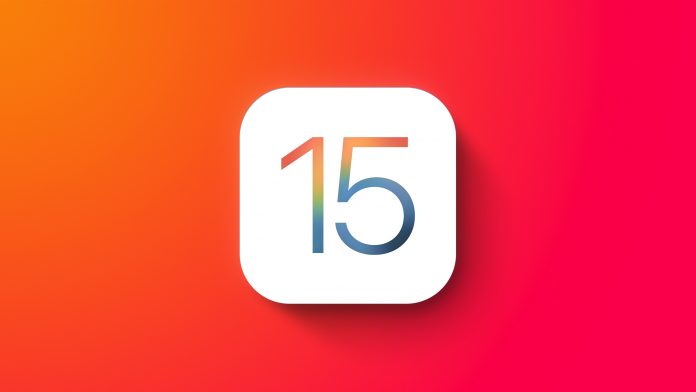 As announced at Apple’s “California Streaming” media event on September 14, the public release of iOS 15 will be on Monday, September 20. iPadOS 15, watchOS 8, and tvOS 15 will be arriving on the same date, while a release date for macOS 12 Monterey has yet to be announced.

While we know iOS 15 is coming on September 20, Apple has not specified exactly what time of day it will be released. We can, however, make an educated guess as to the release timing.

The most frequent time of day for Apple software releases is right around 10:00 a.m. Pacific Time. In some parts of the world, this corresponds to times early in the morning of the following day, and Apple’s regional websites for some of these countries do list the release date as September 21 rather than September 20.

Based on this information, it seems very likely that ‌iOS 15‌ will indeed be released right around 10:00 a.m. Pacific Time on Monday, September 20. For the local time in your area, we’ve put together this list covering some major cities in time zones around the world:

Apple has on occasion released software updates closer to 1:00 p.m. Pacific Time, but that does not line up with the information on Apple’s Indian site, which specifies a September 20 launch. In order for that to be the case, a release would need to happen before 11:30 a.m. Pacific Time.

‌iOS 15‌ is compatible with the same iPhones as iOS 13 and iOS 14, including older devices like the original iPhone SE and iPhone 6s. ‌iOS 15‌ compatible devices are listed below.

‌iPadOS 15‌ is compatible with all of the same devices that were able to run iPadOS 13 and iPadOS 14, which include:

tvOS 15 is designed to run on the Apple TV 4K (1st and 2nd generation ) and the ‌Apple TV‌ HD (originally called the 4th generation ‌Apple TV‌). It is not compatible with earlier versions of the ‌Apple TV‌, as those models do not support tvOS.

Related Roundups: iOS 15, iPadOS 15Related Forum: iOS 15
This article, “Here’s When You Can Download iOS 15 and iPadOS 15 in Time Zones Around the World” first appeared on MacRumors.com