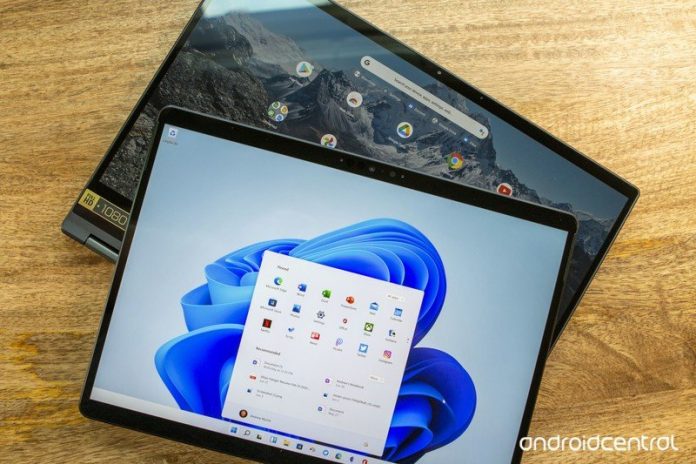 Google continues to make a case for itself against a $5 billion fine that was issued by the European Commission in 2018. Its latest defense is that consumers only use Microsoft’s competing search engine, Bing, in order to get to Google.

According to Bloomberg, Google lawyer Alfonso Lamadrid argued against the Commission’s assessment that the company used unfair tactics to maintain its search dominance. The Commission claims that Google unfairly required its apps to be pre-installed and promoted on the best Android phones, further bolstering its position.

The Commission alleges that this has led to fewer choices for consumers. However, Lamadrid argues that consumers chose Google.

We have submitted evidence showing that the most common search query on Bing is by far Google.

People use Google because they choose to, not because they are forced to. Google’s market share in general search is consistent with consumer surveys showing that 95% of users prefer Google to rival search engines.

Since Bing is the default search engine on devices running Windows 11 and below, it’s likely this comes from users typing “Google” in their address bar, which will automatically perform a search for a term.

Google has also stated in its defense that its platform can’t possibly hold a monopoly because it competes with Apple’s iOS platform and App Store. The Commission, however, finds that to be a weak defense as Apple’s market share is not as large as Android’s.

This is only one of several lawsuits that Google faces over allegations of anticompetitive behavior, particularly as it related to app distribution on Android phones and the Play Store, “forcing” Google Assistant on Android OEMs, and the company’s alleged monopoly on online advertising.