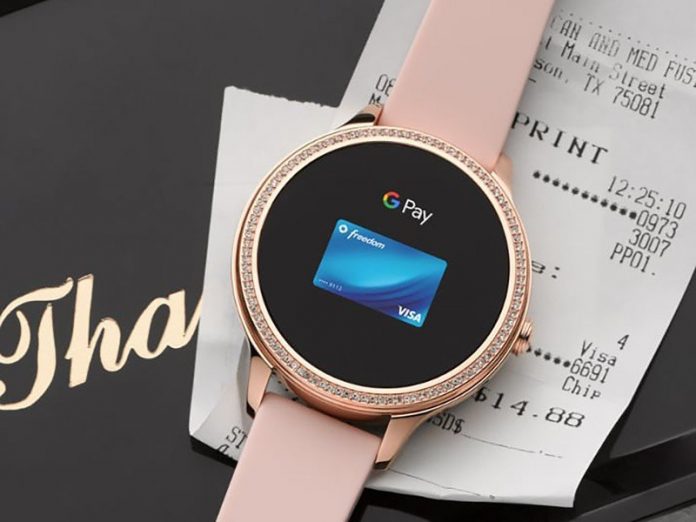 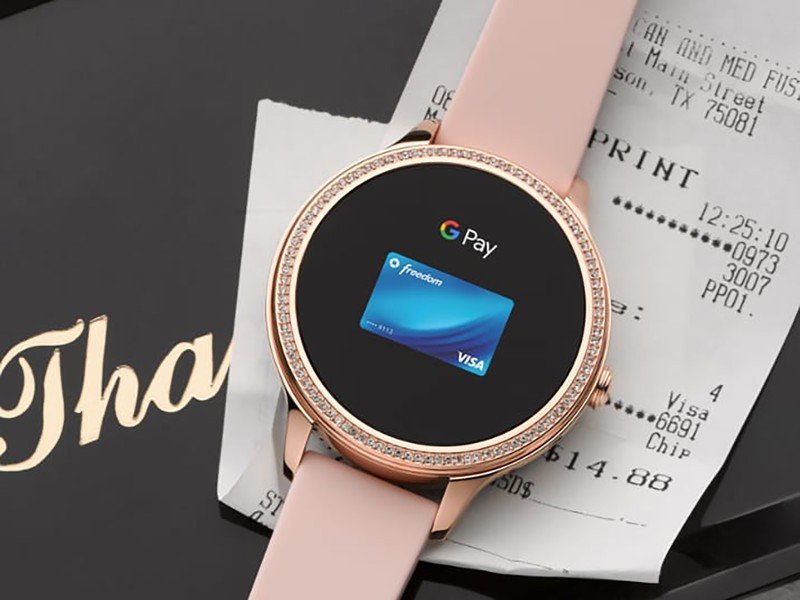 More people will be able to use their Wear OS watch for payments.

With the launch of the Galaxy Watch 4, Google has highlighted some of the new app experiences that will come with the new Wear OS 3 update. Google Pay is among the apps that are getting a redesign based on Material You, but Google also announced that it’s expanding support for more countries.

As it stands, Google Pay only supports a handful of countries for contactless payments on Wear OS. Google is now adding 16 additional countries to the list, which include the following:

Support also won’t be limited to The Galaxy Watch 4 or Wear OS 3. Owners of the best Wear OS watches in the listed countries will be able to make payments from their watch, and Google says that support for more countries will follow.

Aside from the improvements coming to Wear OS 3, expanding support for Google Pay goes a long way to enhancing the overall wearable experience. The update to Google Pay will arrive “in the coming weeks” for Wear OS users, including the new look that will make stored cards larger on the watch display and easier to swipe through.

Google announced this week that Google Pay is now supported on Wear OS devices in 10 additional countries. The countries include Austria, Bulgaria, Estonia, Greece, Hungary, Lithuania, Latvia, Portugal, Romania, and Singapore. This brings the total number of supported countries up to 37.

Users in supported countries that want to use Google Pay on a Wear OS watch can download the app from the Wear OS Play Store to get started making mobile payments from their wrist. 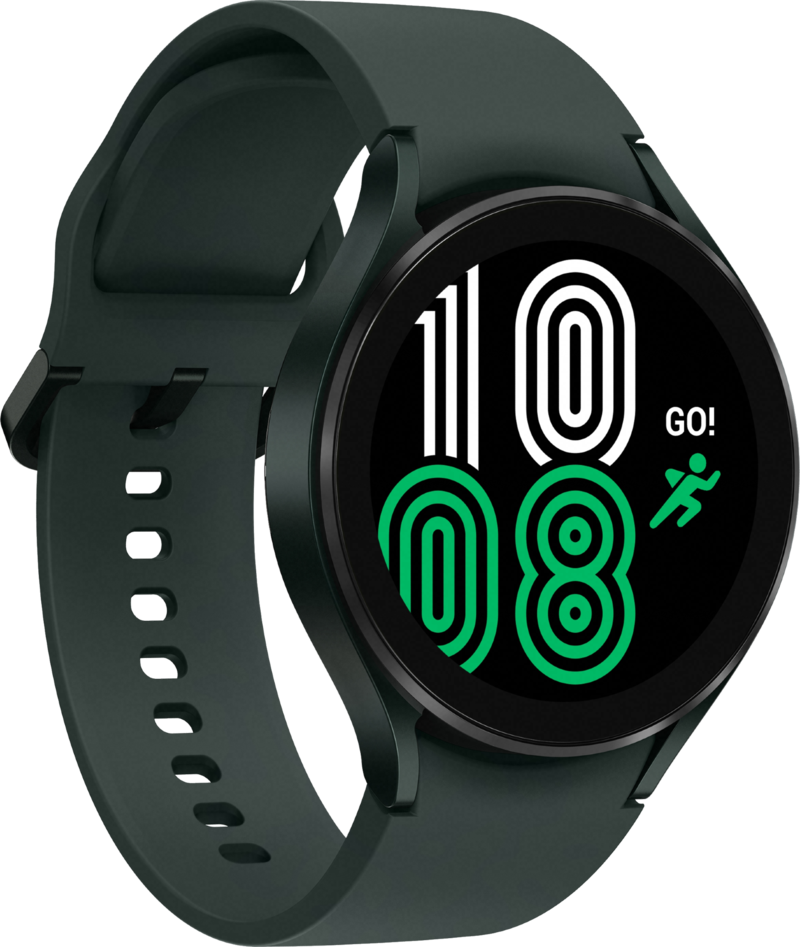 Wear OS at its best

The Galaxy Watch 4 is the first smartwatch to run the new Wear OS powered by Samsung. Thanks to its powerful new chip, Samsung’s new wearable can take Wear OS to the next level with new seamless integration and better app experiences.